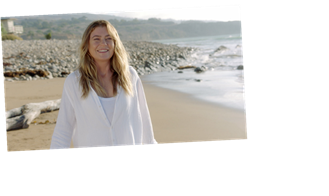 It’s been over 15 years since Shonda Rhimes gave the world what would become a hit television series known as the medical drama, Grey’s Anatomy. And now, the fandom couldn’t be bigger — or more loyal.

With Rhimes’ hit drama series returning on March 11 with its spring premiere on ABC, there’s no question that fans of Grey’s Anatomy are gearing up for what the season may have in store. If you’ve been watching the show since it first aired, patiently waiting each week for the next episode, or you recently streamed the show’s past seasons on Netflix (and its 17th on Hulu) in record time, odds are you’re eager for the return of Grey’s Anatomy‘s beloved doctors. Or maybe you have a friend in your circle who claims the television drama as their favorite show. 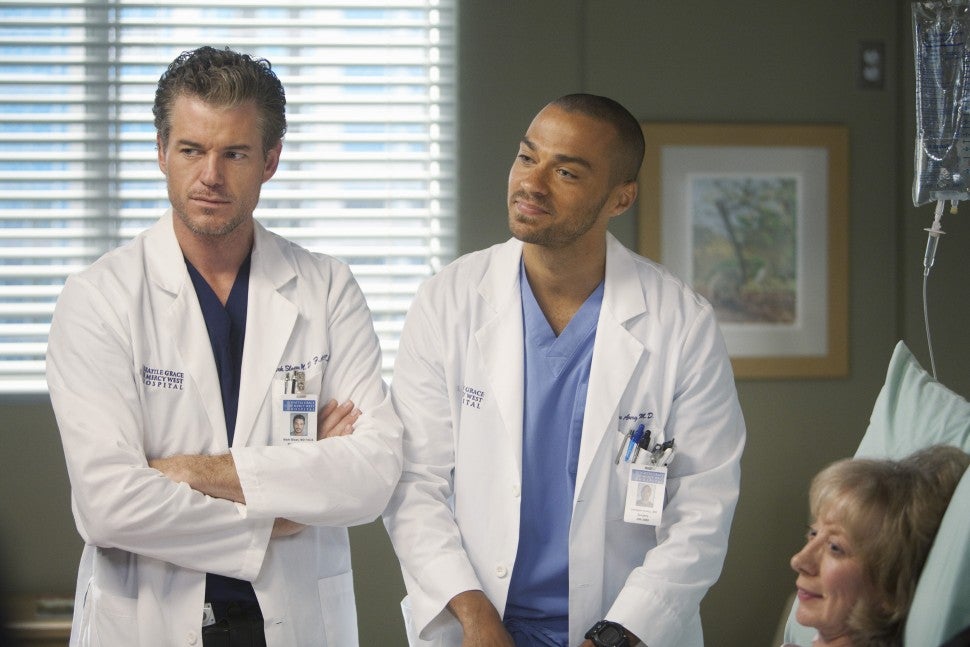 Whoever the Grey’s Anatomy fanatic is, help them build up the excitement for the return of the show with thoughtful gifts, such as a graphic shirt or sweatshirt featuring the medical drama’s hospital. And luckily, you can find this type of merch from brands like Etsy, Amazon and Redbubble. Looking for a McDreamy scented candle? You’ll find that and artwork with quotes from Grey’s Anatomy characters. After all, any Grey’s Anatomy fan will love something that touches on their favorite show.

From a themed mug and pajama sets to stickers and decorative pencils, scroll down to shop the ET Style’s favorite Grey’s Anatomy gifts below.

Grey’s Anatomy returns to ABC on Thursday, March 11. However, you can also watch the series’ past episodes on Hulu, Netflix and Prime Video. 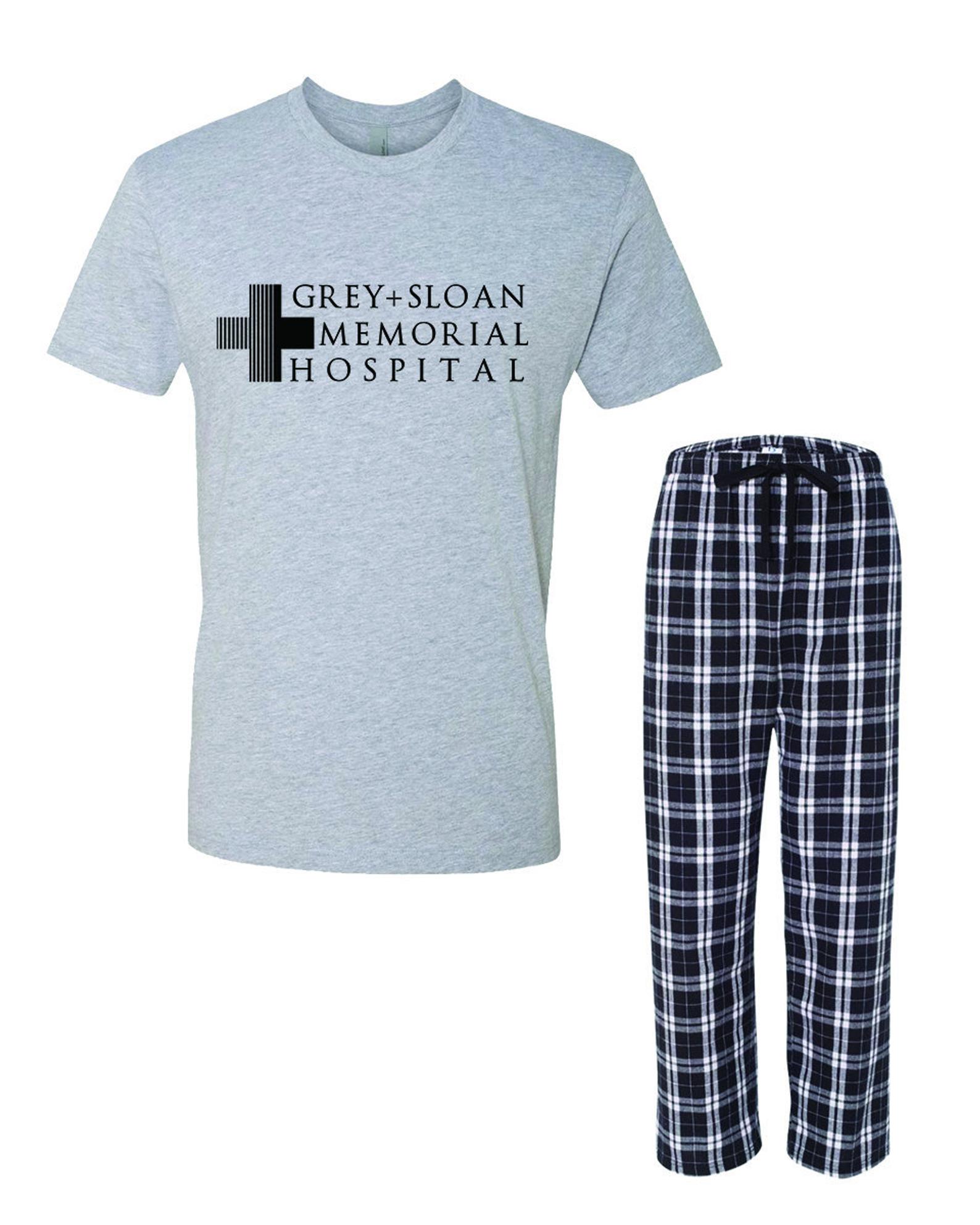 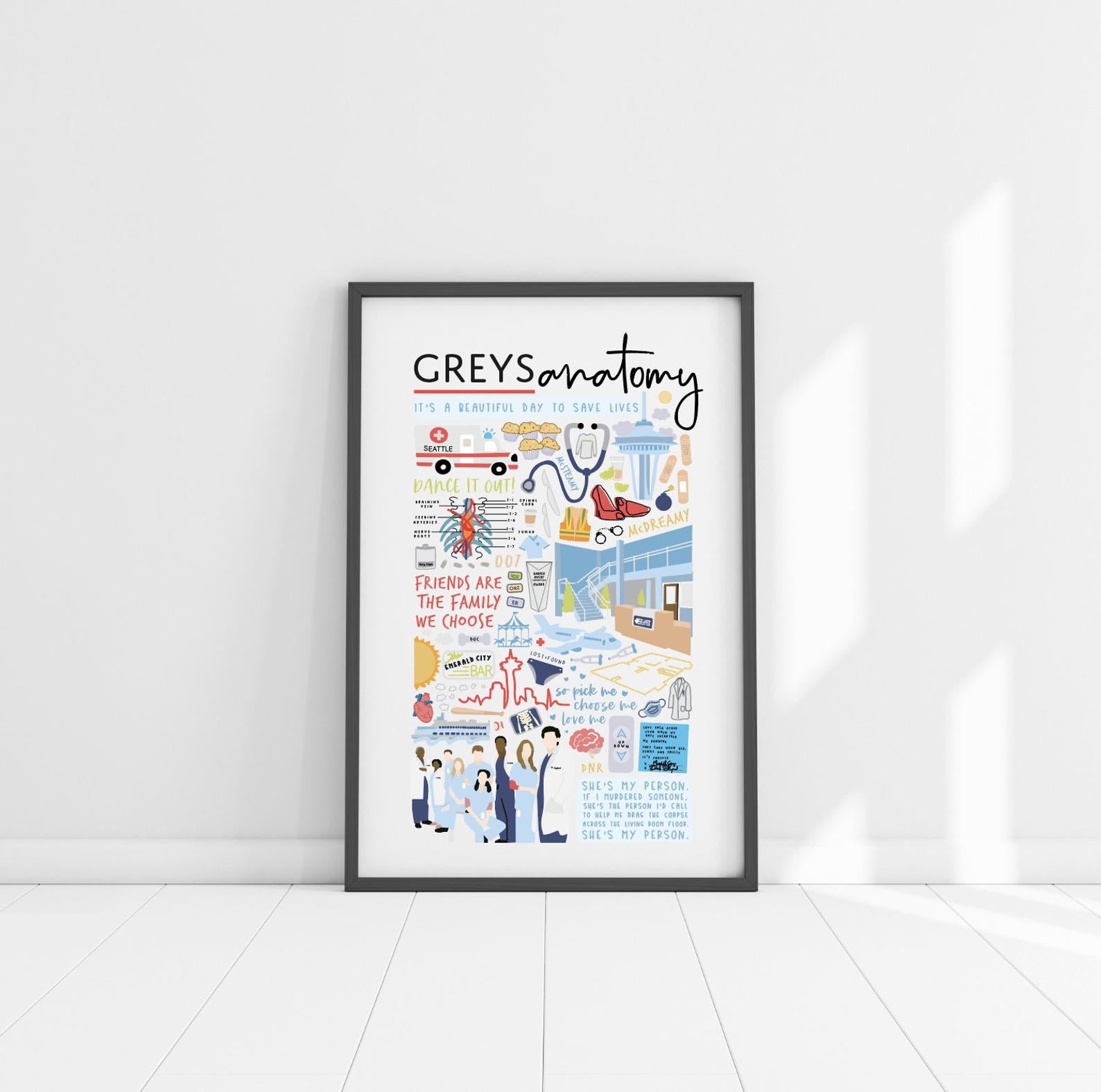 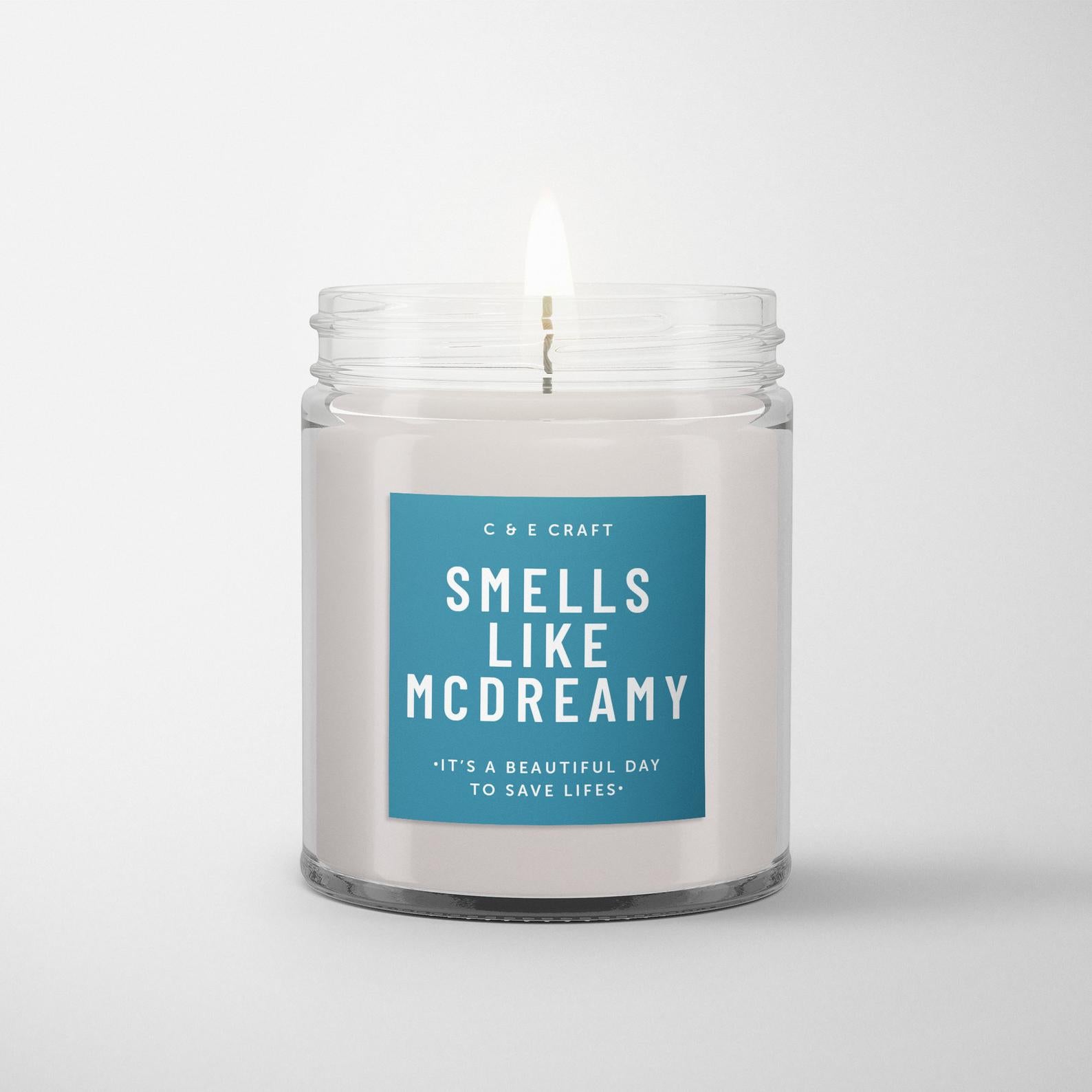 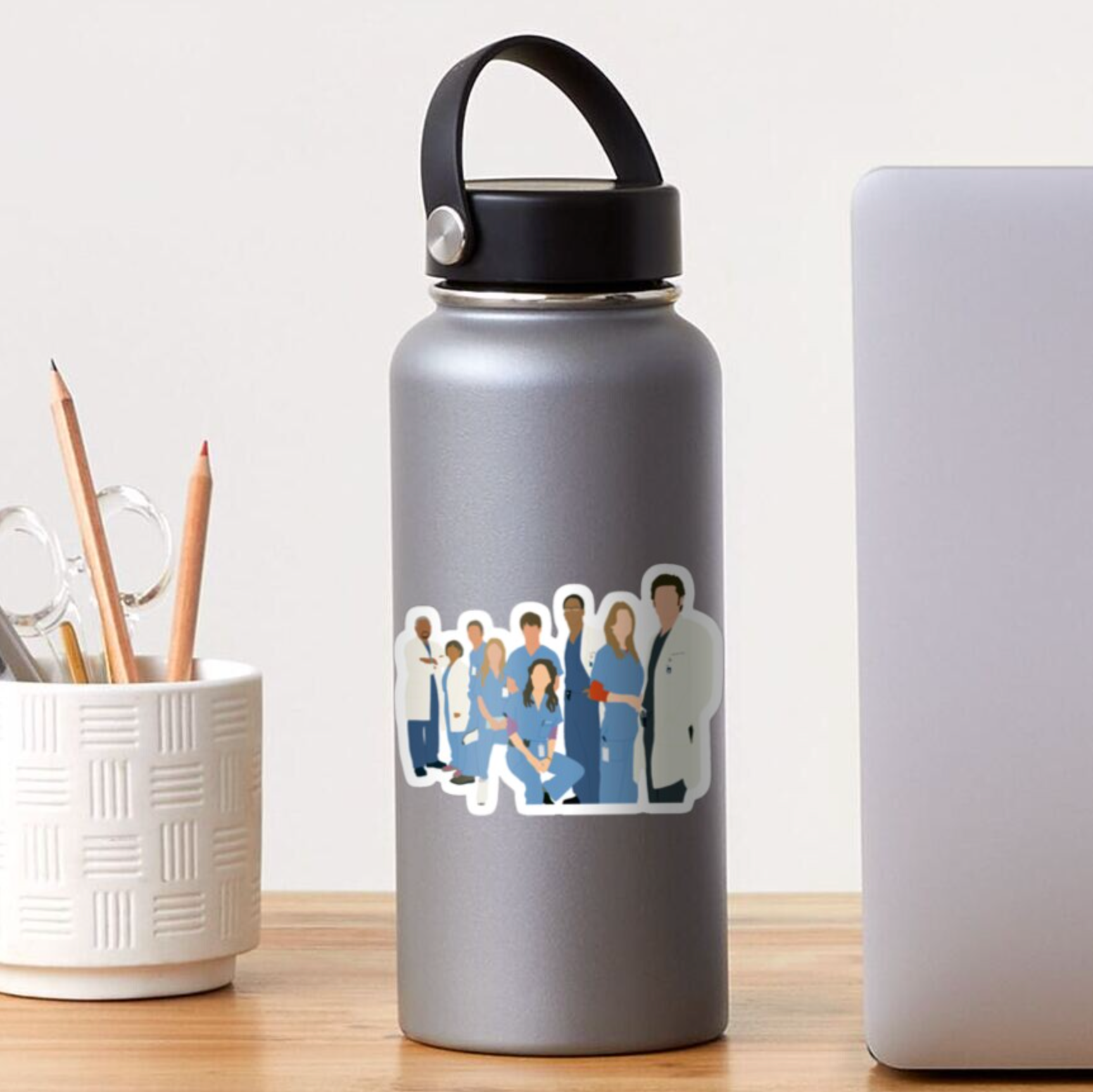 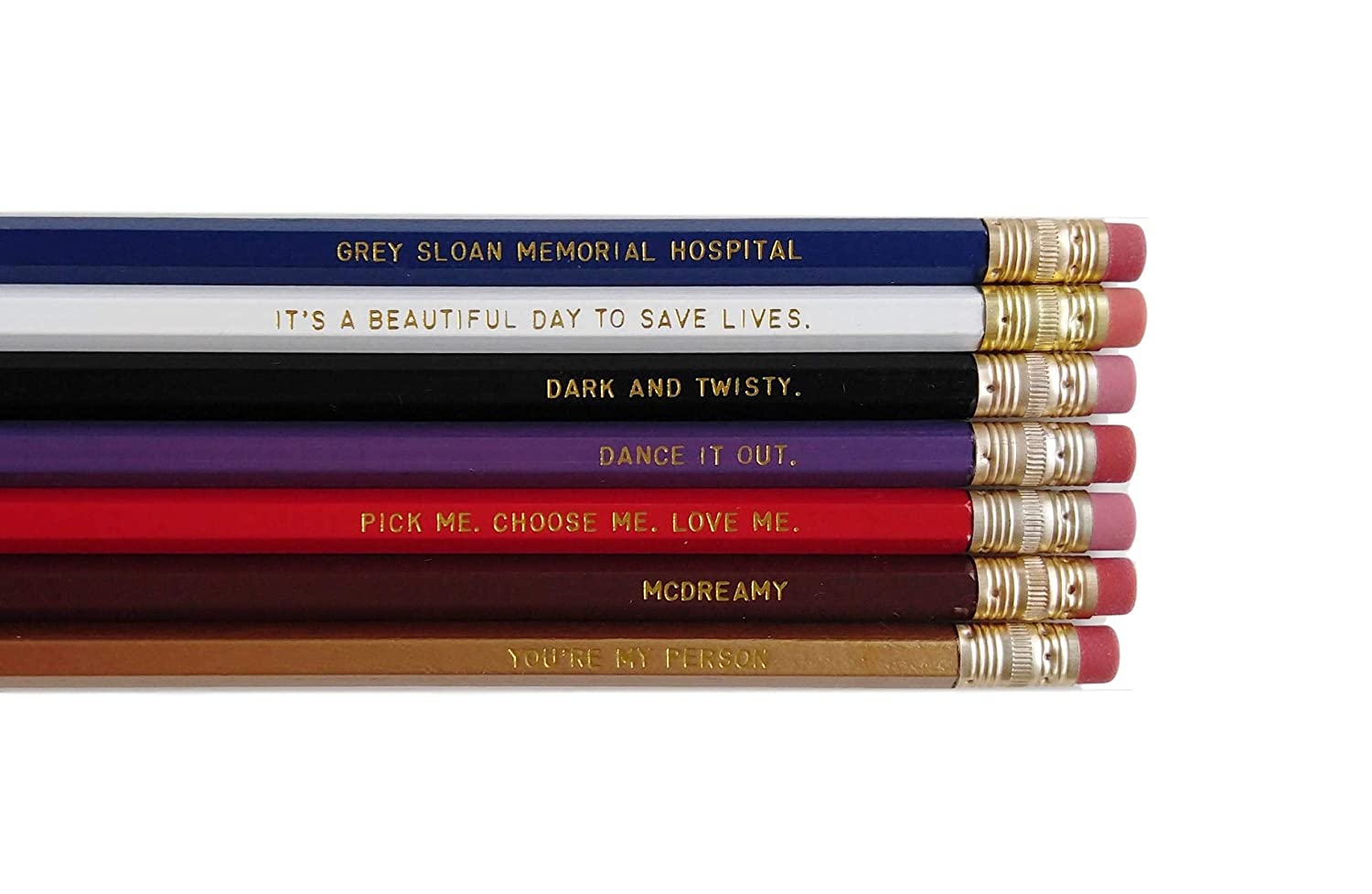 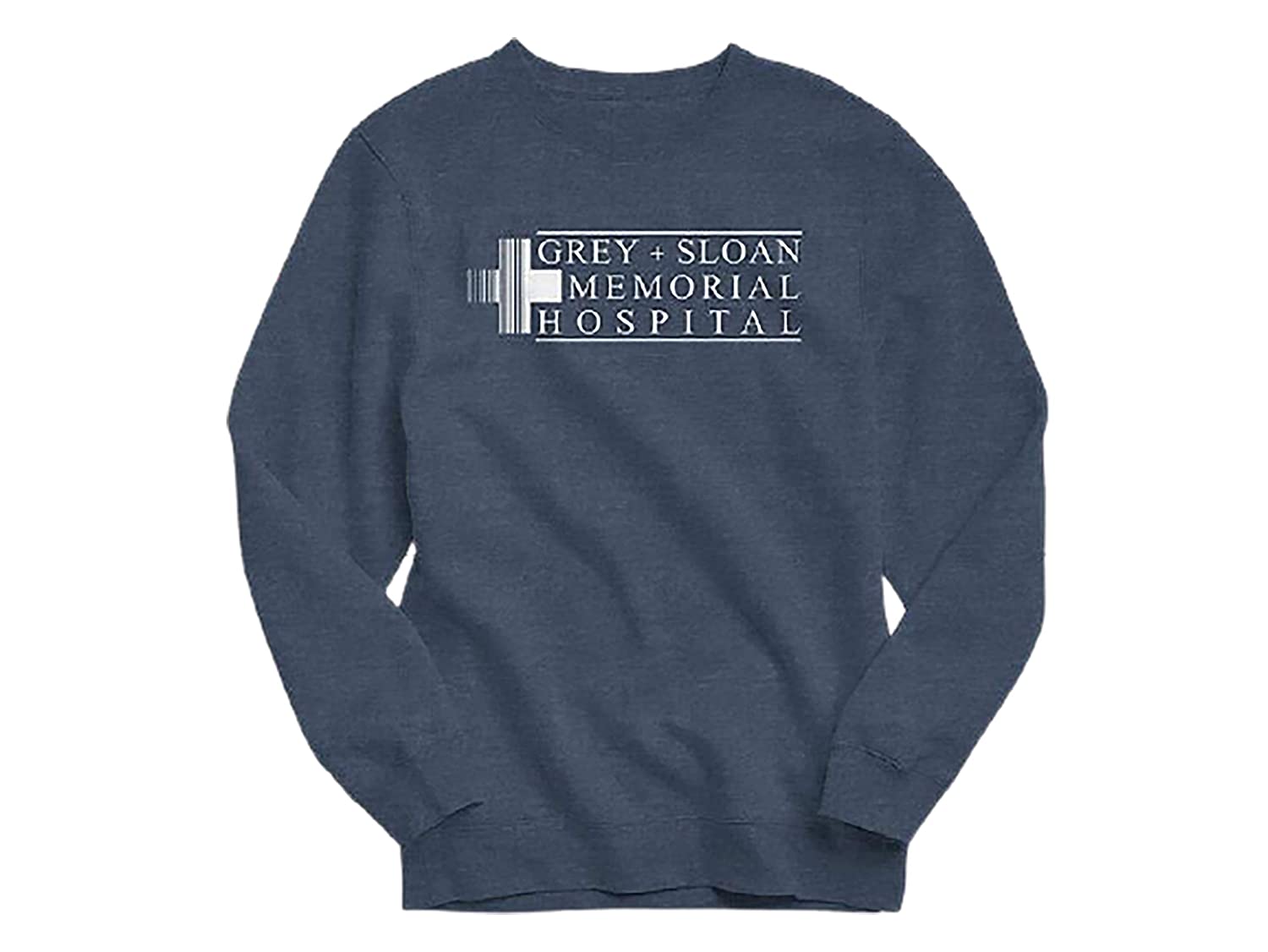 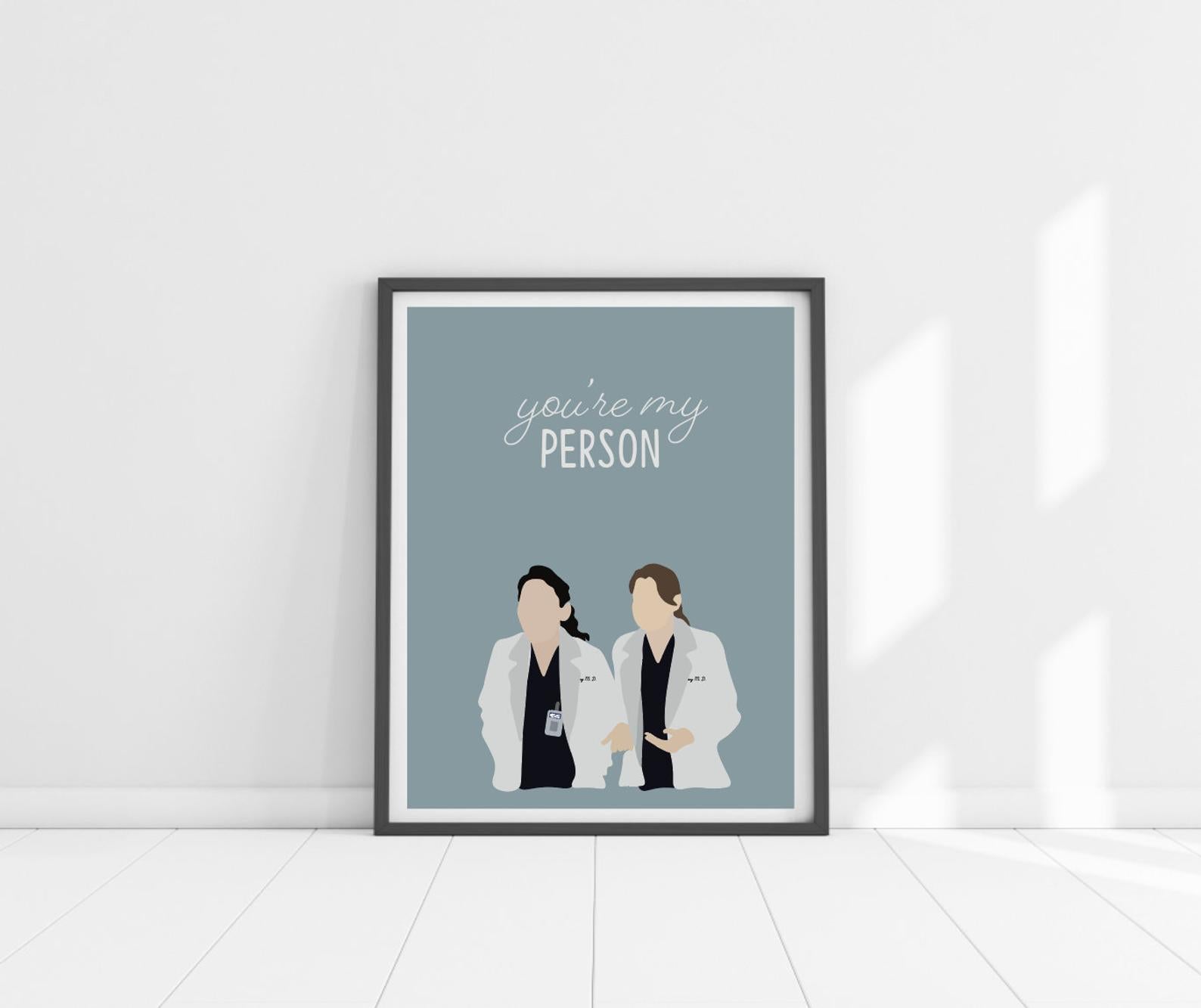 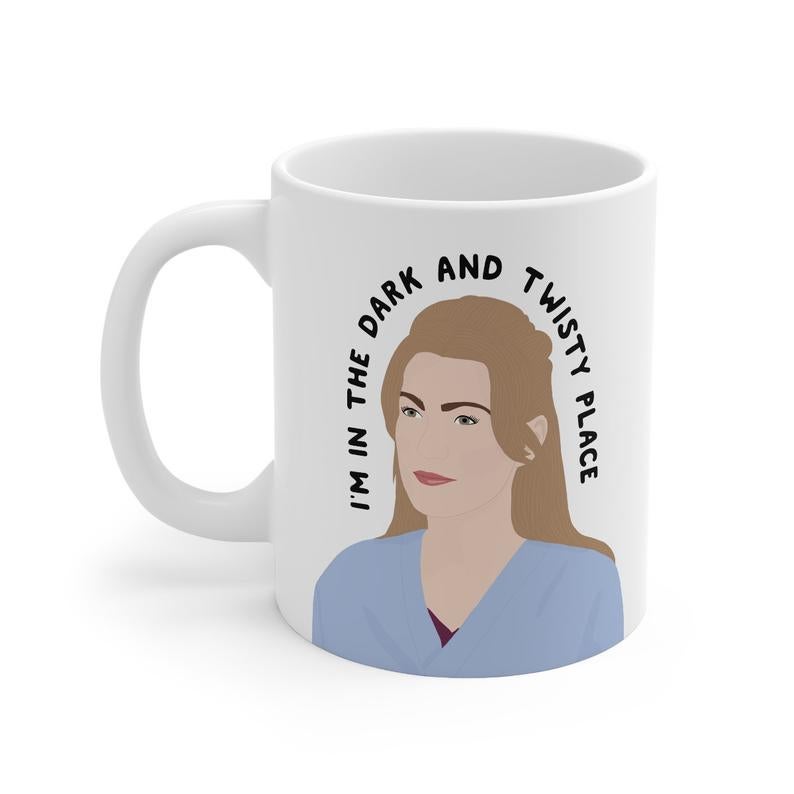 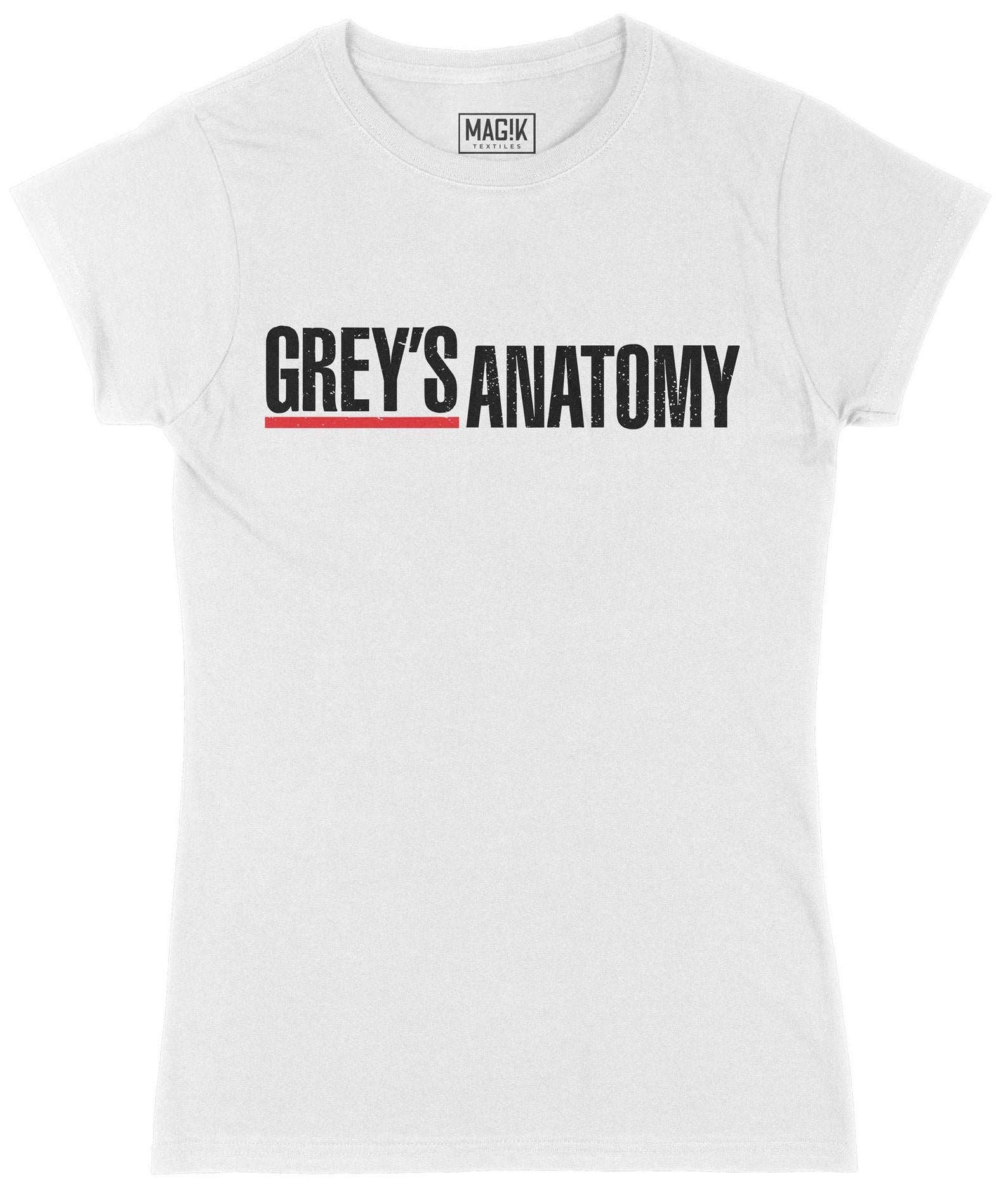