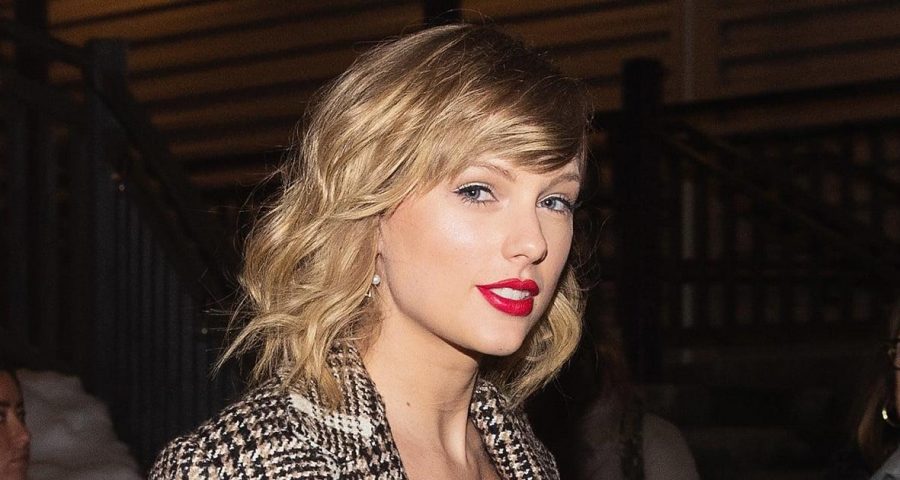 There is but one lingering question that comes to mind post-Taylor Swift’s release of the “All Too Well” short film (besides, um, “anyone know how Jake Gyllenhaal is doing?”) and that is about her red lipstick. Google searches for the hue are reportedly up 669% since the album dropped — and fan tweets are alive and well, from the “not me wearing red lipstick again” to the “TAYLOR IF YOU DONT RELEASE A RED LIPSTICK LINE IN MY LIFETIME ILL NEVER FORGIVE YOU” — which can only confirm one thing: the people want answers.

The more complicated reality is that Swift has been wearing red lipstick since the moment she hit the music scene — the one constant in this ever-changing world, if you will — meaning she’s had a number of favorites on rotation over the years. There’s MAC Ruby Woo ($19), the classic shade she confirmed she loved to People magazine in 2015. There’s also the NARS Matte Lip Pencil in Dragon Girl ($27), which has been a staple for the star for years.

We’ve reached out to Swift’s longtime makeup artist Lorrie Turk for confirmation on the exact shade she used and will update this post once we hear back. But Turk has also shared a handful of red lipstick favorites that could be a good indicator of what she most recently used, including but not limited to: Patrick Ta Major Beauty Headlines Lipstick in That’s Why She’s Late ($32), Fenty Beauty Stunna Lip Paint Longwear Fluid Lip Color in Uncensored ($25), and Lisa Eldridge True Velvet Lipstick in Velvet Ribbon ($36).

As with most things the singer touches, there’s also plenty of online fodder and speculation from fans on whether she’s giving a nod to her best friend Selena Gomez’s beauty line, Rare. The punchy, cool-toned red and matte finish of the Rare Beauty Lip Soufflé Matte Cream Lipstick in Inspire ($20) looks like it could be a spot-on match, so it’s certainly a contender.

Only time will tell which of the above lipstick(s) was used in her upcoming music videos and appearances. In the meantime, we’ll be sipping our caramel nonfat latte from Starbucks in a black turtleneck, patiently waiting. 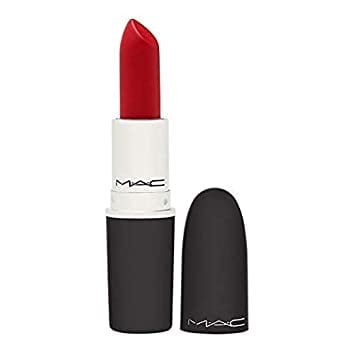 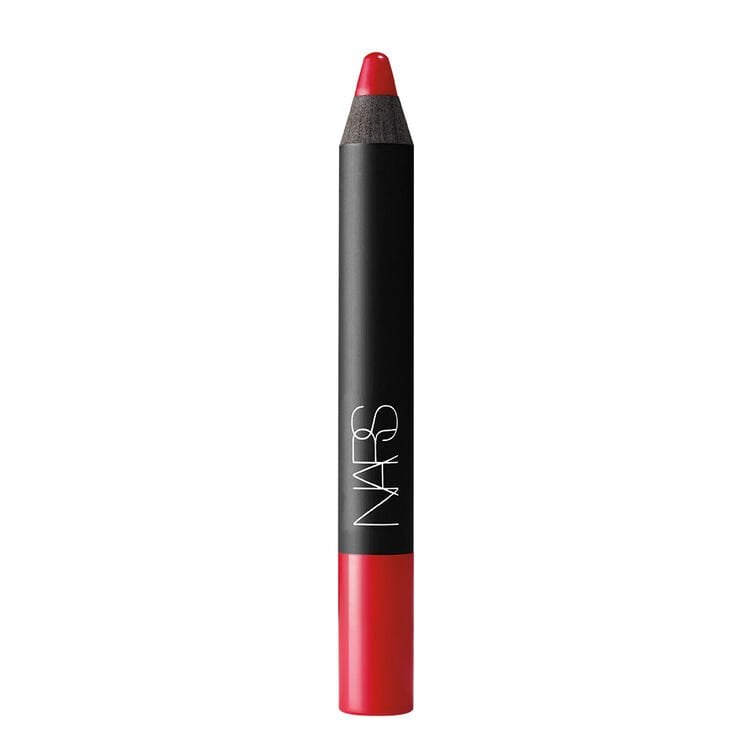 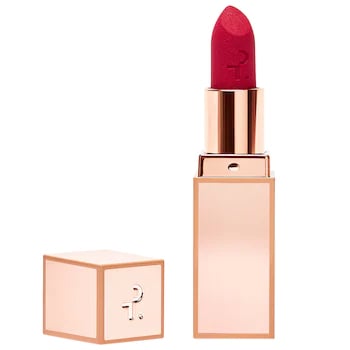 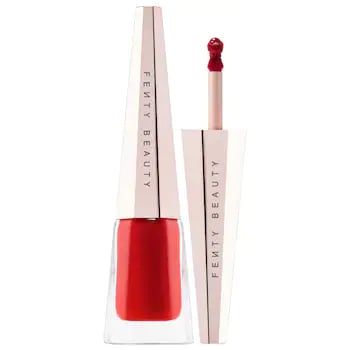 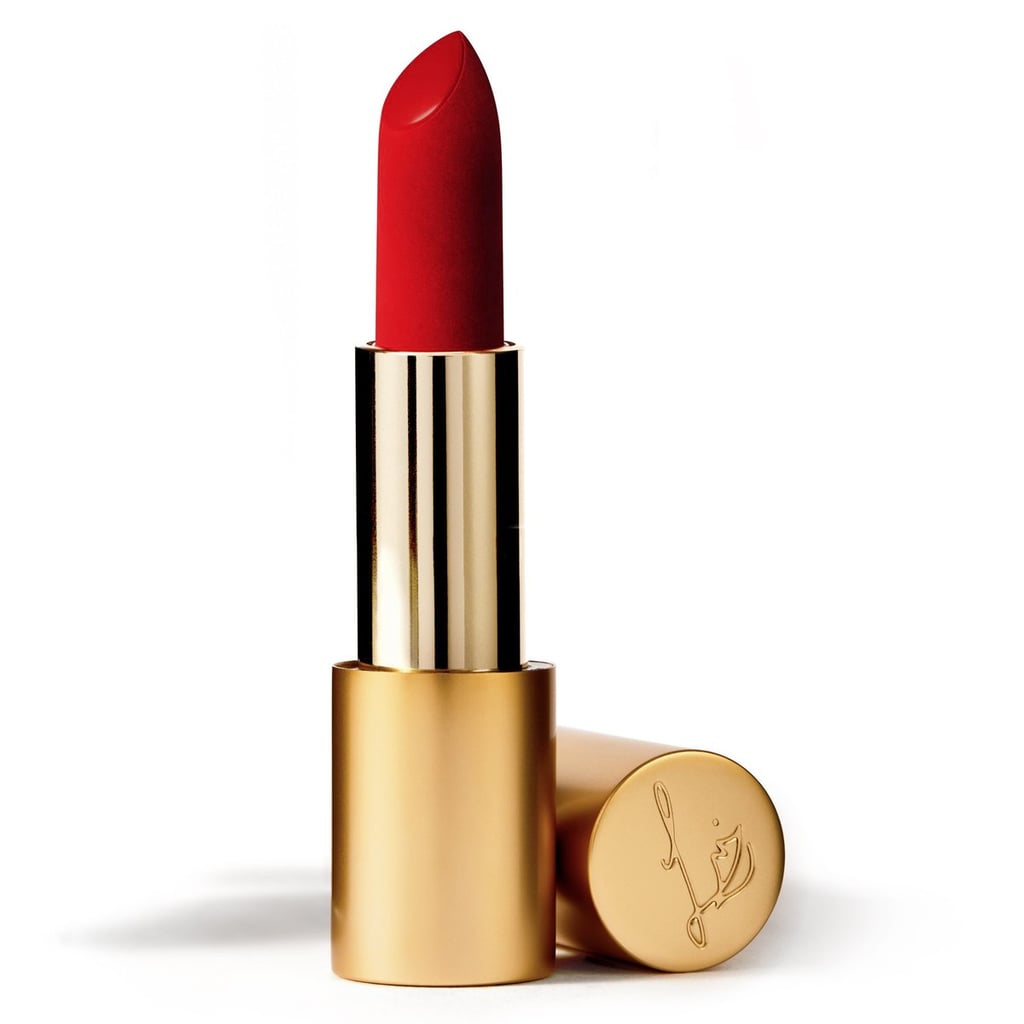