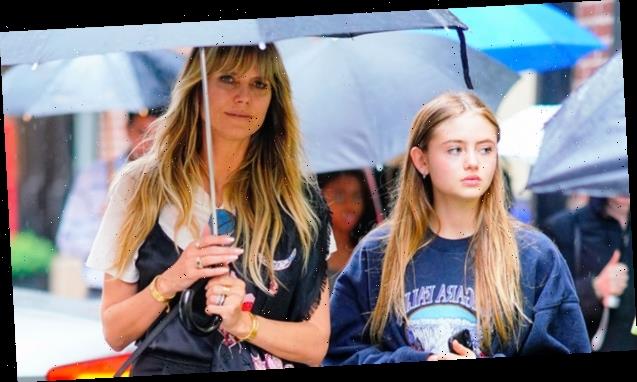 Heidi Klum and her 16-year-old look-alike daughter, Leni are the ultimate duo in a series of new selfies!

Like mother, like daughter! Heidi Klum and her mini-me, Leni look twins in new selfies the supermodel, 47, shared to Instagram on March 20! The duo showed off their makeup free, clean complexions and nearly identical blonde hair while sitting in a car together.

“All NATURAL,” Heidi wrote in her caption, along with the hashtags, “#nofilter”, “#noretouching” and “#inthecarselfie”. The pair enjoyed their selfie photoshoot during a road trip to an unknown location. On the same day she shared the fresh-faced photos, Heidi also posted a video that showed Leni in the driver’s seat. The proud mom, who blasted Justin Bieber‘s new Justice album during the drive, captioned her post, “Girls trip…..”. 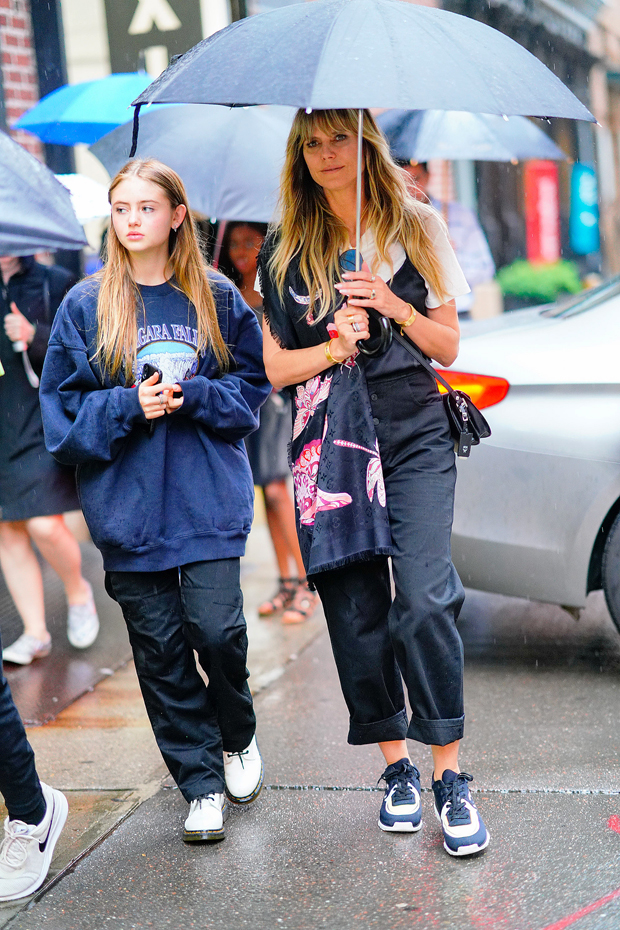 Despite having a such a famous mother, Leni has maintained a mostly private life. It was just late late year that she made her Instagram account public, and she already has nearly 800k followers.

In January, Leni — a budding model, who’s following in her mother’s footsteps — bravely opened up about her struggles with acne. She shared a close-up photo of what she described as “my skin on a bad day,” with the hashtags, “sowhat”, “nofilter” and “nomakeup” — something her followers found “relatable” and praised Leni in the comments.