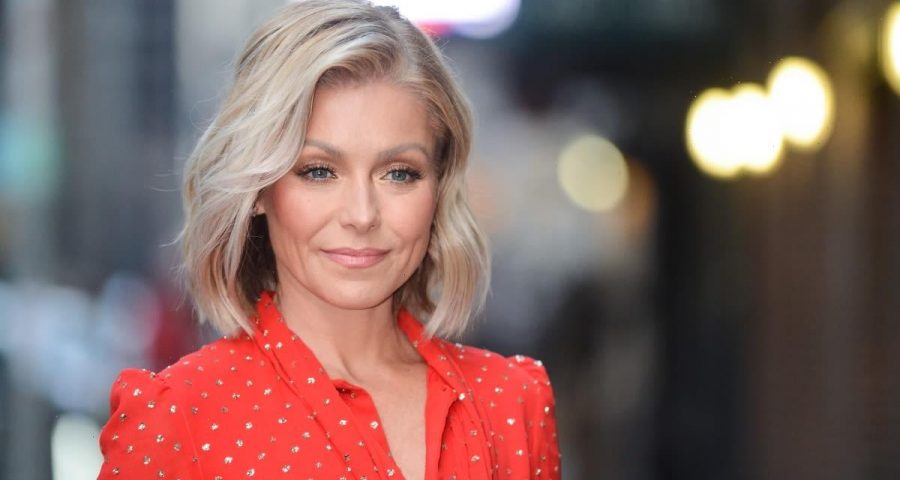 Kelly Ripa‘s viewers are missing the star’s bubbly hosting skills on Live with Kelly and Ryan and when she skipped yet another appearance this week due to ill health, it did not go unnoticed.

While Kelly was replaced with guest host, Jenny Mollen, on Friday, fans were wondering when they’d see the mom-of-three back in the hot seat.

Commenting on the show’s Instagram posts from the last few days, social media followers remarked on her absence and asked when she’d return. They also thanked the stand-in hosts for stepping in and admired the chemistry they all had with Ryan Seacrest.

Kelly was told by the doctor that, “Maybe you just have a random thing,” but it’s clearly knocked her for six.

She managed to host the show without her voice earlier this week, however Kelly then took a turn for the worse.

MORE: GMA’s Lara Spencer shares look at rehab recovery as she continues to heal from injury

MORE: Lisa Marie Presley dies age 54: ‘She was the most passionate strong and loving woman’

The mom-of-three revealed her frustration at the situation when she shared a selfie from inside her home in New York City, looking rather unhappy as she sat on the couch with her hand resting on her forehead. 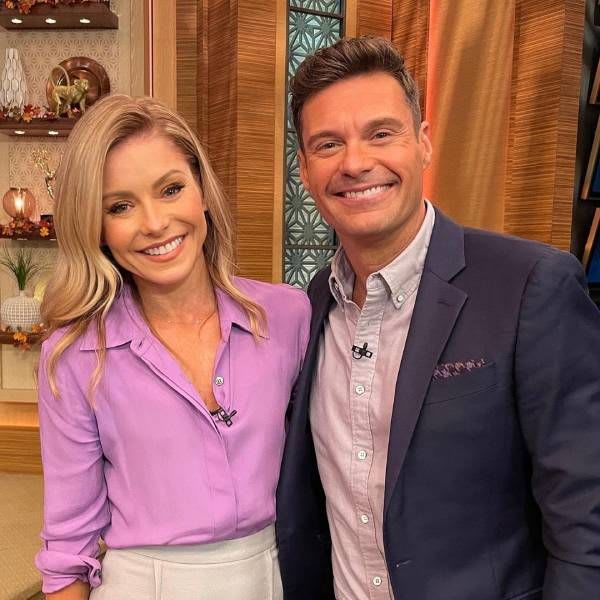 Kelly’s fans are missing her on the show

Kelly opened up about the loss of her voice, telling co-host Ryan Seacrest that after hosting on Monday, it started to go.

“Yesterday, around 2 PM, my voice just left the building,” she said. Kelly added: “So Mark [Consuelos] said ‘Don’t worry, all you have to do is nod yes or no, just look at me and nod.’ And then he goes ‘What do you want for dinner?'” which everyone in the studio found amusing.

Kelly is recovering at home in New York

Fans took to social media after watching the show to urge the mom-of-three to stay home and care for herself before returning.

“Kelly, the voice!?? How are you going to do this!!? Get better soon,” one said. Another commented: “Kelly Ripa sounds a mess. Girl go home and drink some herbal tea,” while a third also wrote: “Today would have probably been one of those days to take off @KellyRipa Honestly a talk show host that can’t talk should be home with hot tea and lemon! Come on man!”