Your eyes are not deceiving you: that is momager Kris Jenner, not her 21-year-old daughter Kylie, on the Met Gala 2019 red carpet. Though you have every right to be confused: “A couple of hours ago Kylie decided I should be blonde,” 63-year-old Jenner said on E!’s Live from the Red Carpet. “She said ‘Mom, there’s no black hair tonight.'” Does that mean we can expect more blonde Kardashian-Jenner hair transformations? 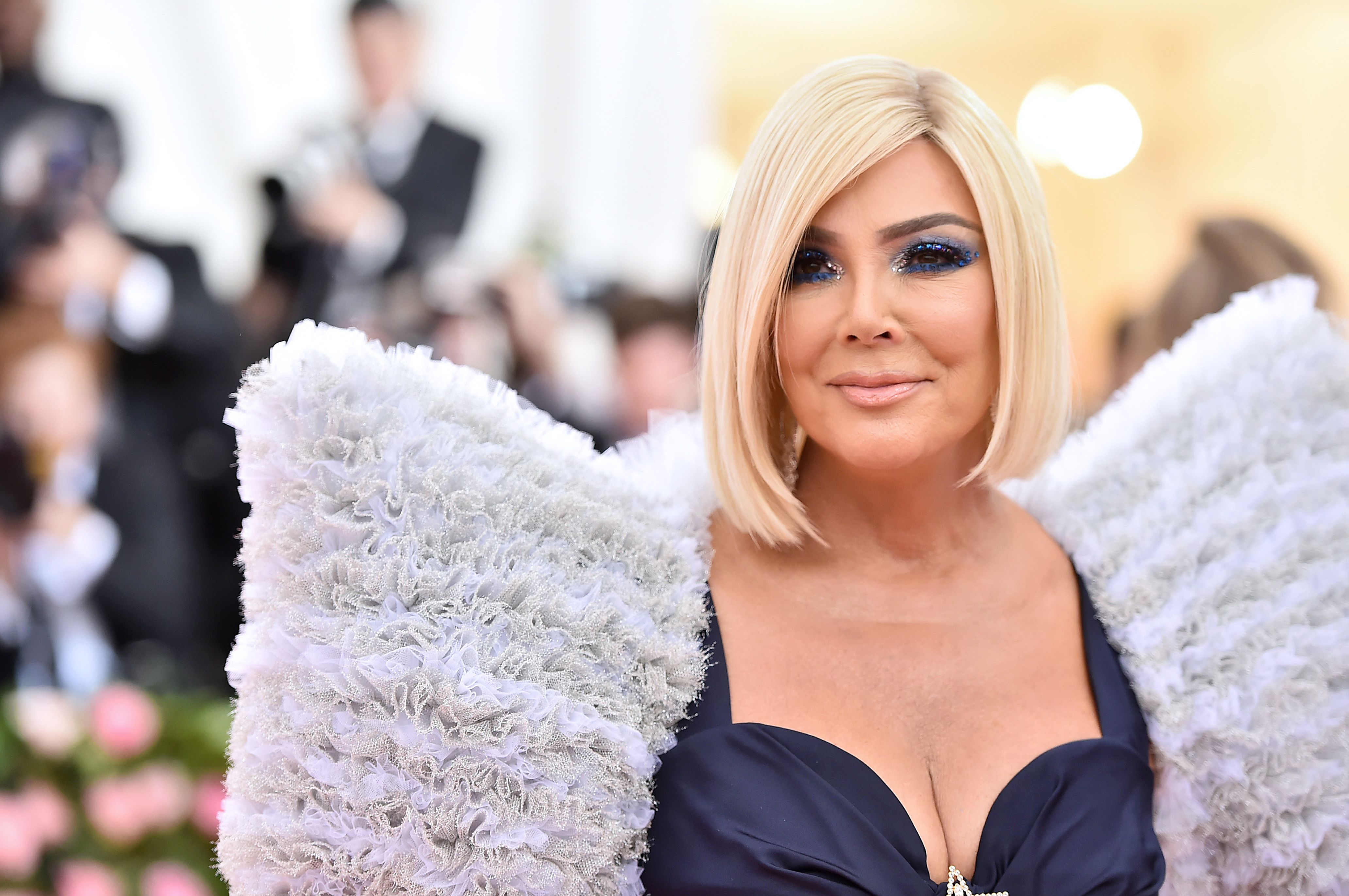 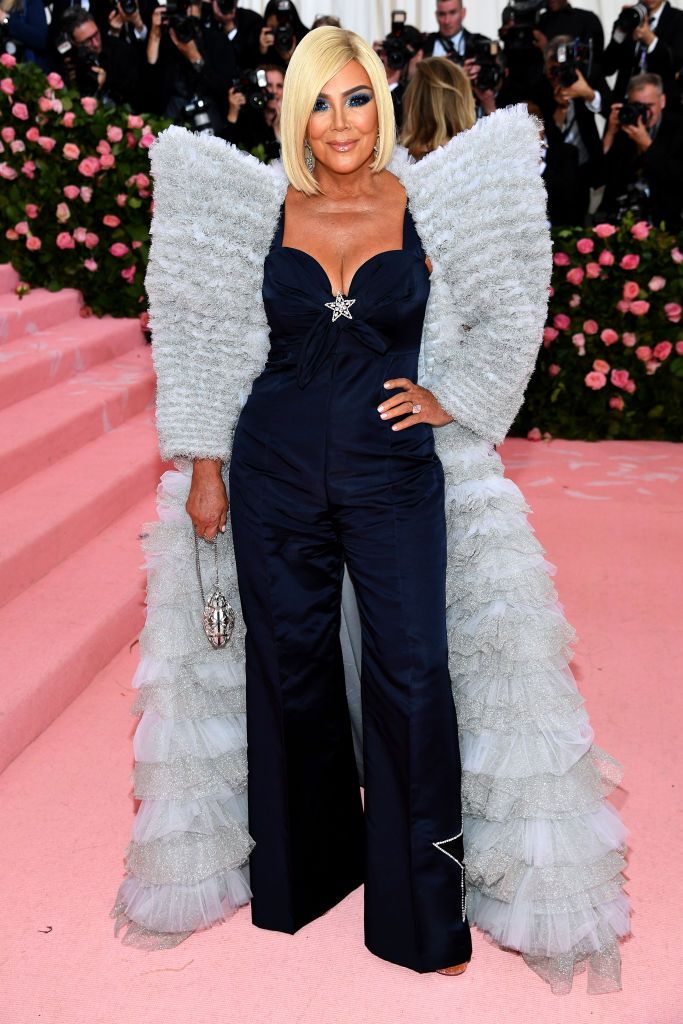 Jenner wore a custom jumpsuit and jacket from Tommy Hilfiger to the annual Gala. Her date was longtime boyfriend Corey Gamble, who wore a matching blue ascot. Jenner told E! News that it was her daughter Kylie’s last minute idea to put a blonde wig on for the night.

Mindy Kaling and Kacey Musgraves both also attended the red carpet wearing blonde wigs. This isn’t Jenner’s first adventure as a blonde, but it might be the first time she’s borrowed her daughter Kylie’s wig. Jenner has previously worn a short blonde wig for the family’s Christmas party. Her daughters Kylie, Kendall, and Kim are expected to hit the red carpet tonight as well.

Christmas Eve with this gorgeous girl who taught me when she was just a little girl, that blondes really do know how to have a LOT of fun!!! Love you Paris ⭐️?✨????❄️??❤️ @parishilton #family #christmaseve #tradition

Jenner’s billion-dollar-beauty-mogul daughter Kylie hasn’t worn this angular and blunt since before she gave birth to daughter Stormi. Kylie isn’t afraid to experiment with hair wigs or hair colors, and she’s just as likely to overhaul her real hair as she is to pop on a teal or pink hair.

See more of our favorite hair and makeup looks from the 2019 Met Gala red carpet: