Cobra Kai, streaming now on Netflix, never fails to deliver high-intensity fight scenes. And not only does the series give fans nostalgia as it continues the ‘80s Karate Kid saga, but it highlights the details behind martial arts. While many can be critical of the show’s portrayal of karate, pointing out some of its inaccuracies, the Netflix series is still more on point than not. In a recent YouTube video, martial arts vlogger Sensei Seth describes some of the ways Cobra Kai was spot on with its representation of American karate.

The first thing you’ll notice in Cobra Kai is their use of equipment. Seth says they’re not afraid to use equipment in the show, like punching bags and the makiwara, and emphasizes the idea of performance training for athletic sport, which is what you’ll see when you walk into most American karate schools. “American dojos usually like to think more about equipment and efficiency first when it comes to their training,” he said. “[The series] showed weights, they had a back room, a section for squats and different isometric movements, all different sections for performance training for athletic sport.”

Taekwondo and karate in the early 80s involved more kicking, which brought more kicking into karate in the United States. “I believe that Cobra Kai is supposed to be based off of tang soo do which is a very taekwondo-ish Korean karate, which also makes sense why there is so much kicking,” Seth said. “Plus kicks get chicks.”

Cobra Kai is also huge on sparring and demos, but without gloves (which is unlikely in America). But they get the right idea because in American karate schools, there are always demos in order to gain attention and get more kids to sign up and join. Seth says American karate focuses less on kata and a lot more on kicks and sparring.

According to Seth, in America you’ll find that the better martial arts teacher they are, usually the worse they are at business. And Cobra Kai showed just that. When Johnny started Cobra Kai back up, he didn’t have half the regulations he was supposed to, and he didn’t have any students. Seth says that while Americans are very business driven, they want to have something scalable that they can teach to a lot of people whereas the okinawan style, you don’t want to teach as many people.

Check out the full video to see the other ways Cobra Kai compares to the real world, as Seth discusses uniforms, karate “coolness”, grey areas, and adult karate. 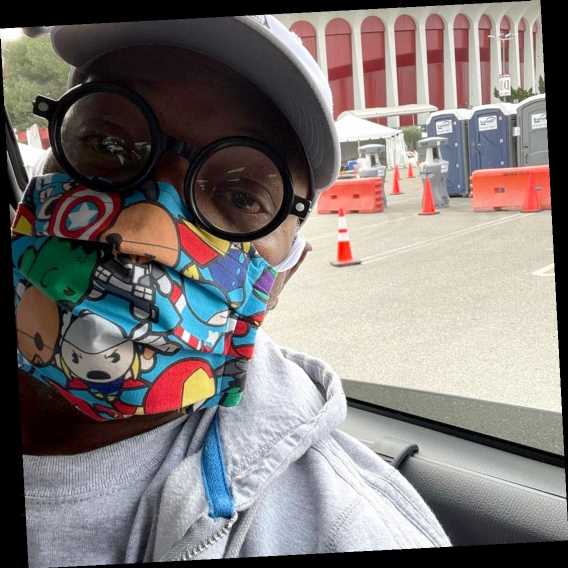