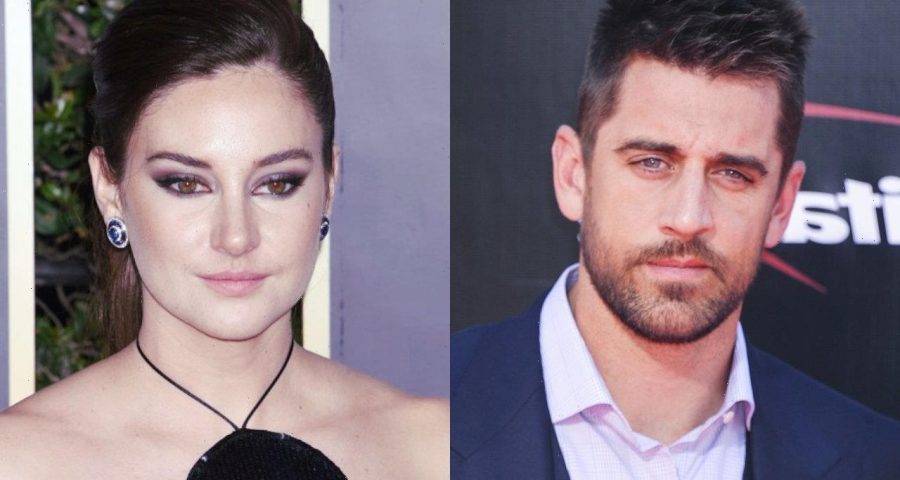 The Green Bay Packers quarterback, who is engaged to the ‘Divergent’ star, has previously stressed that ‘relationships aren’t formed in a matter of a couple days.’

AceShowbiz –Shailene Woodley and Aaron Rodgers are hoping that taking some time apart to focus on their careers will be a good thing for their relationship.

The “Divergent” star and the MVP American football quarterback stunned fans by announcing they were engaged earlier this year (2021), and after spending much of 2021 together, the couple is facing some time apart as the 29-year-old actress films several projects while her fiance prepares for a new NFL season with the Green Bay Packers.

Aaron told Haute Living magazine, “It’s a busy work time for her… Her work was shut down for an entire year, and she’s booked a number of projects. She enjoys working and her own routine, which I obviously enjoy, too.”

And although the pair won’t be physically around one another for a few months, Shailene is planning to support her man as much as possible.

“When she wraps [filming], she plans to support him throughout his season,” a source says. “They don’t like to be apart for too long and are looking forward to being back in the same place again.”

Aaron, who previously dated actress Olivia Munn and sports personality Danika Patrick, also recently stressed the importance of having good communication with those who matter in his life.

The 37-year-old athlete explained, “Relationships aren’t formed in a matter of a couple days. There’s time where the respect grows and the communication follows.” He added, “I think the greatest relationships that you have with your friends and loved ones involve conversation and flow.”