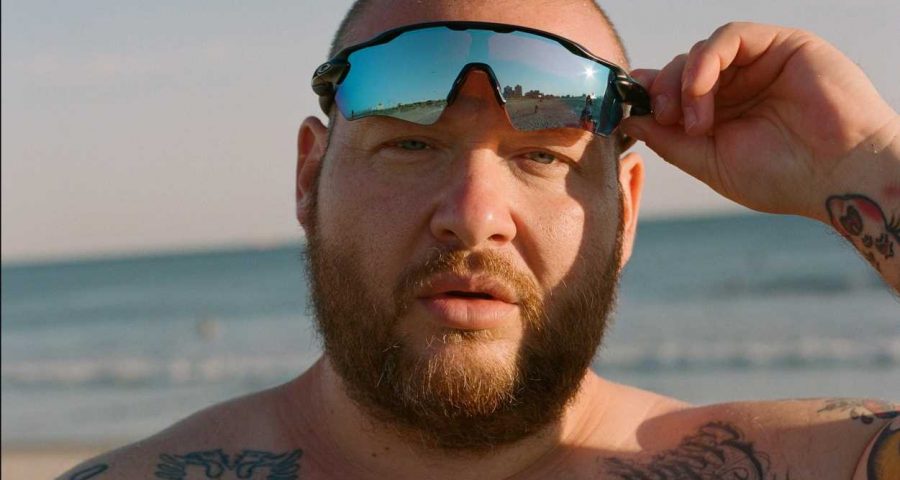 Products featured are independently selected by our editorial team and we may earn a commission from purchases made from our links; the retailer may also receive certain auditable data for accounting purposes.

Action Bronson is spending a little inspiration with a new campaign with Oakley, dubbed “Be Who You Are.”

The film and social movement follow the release of Oakley’s Kato sunglasses, which were debuted in new gold Prizm 24K lenses at the Tokyo Olympics.

For Bronson, who is equal parts chef, rapper and TV personality, Oakley’s message of “Be Who You Are” was something that hit home for him, and continues to ring true in his day to day life. “I’m always who I am, period,” he tells Rolling Stone. “I owe it to myself because it’s so hard to be something that you’re not.” 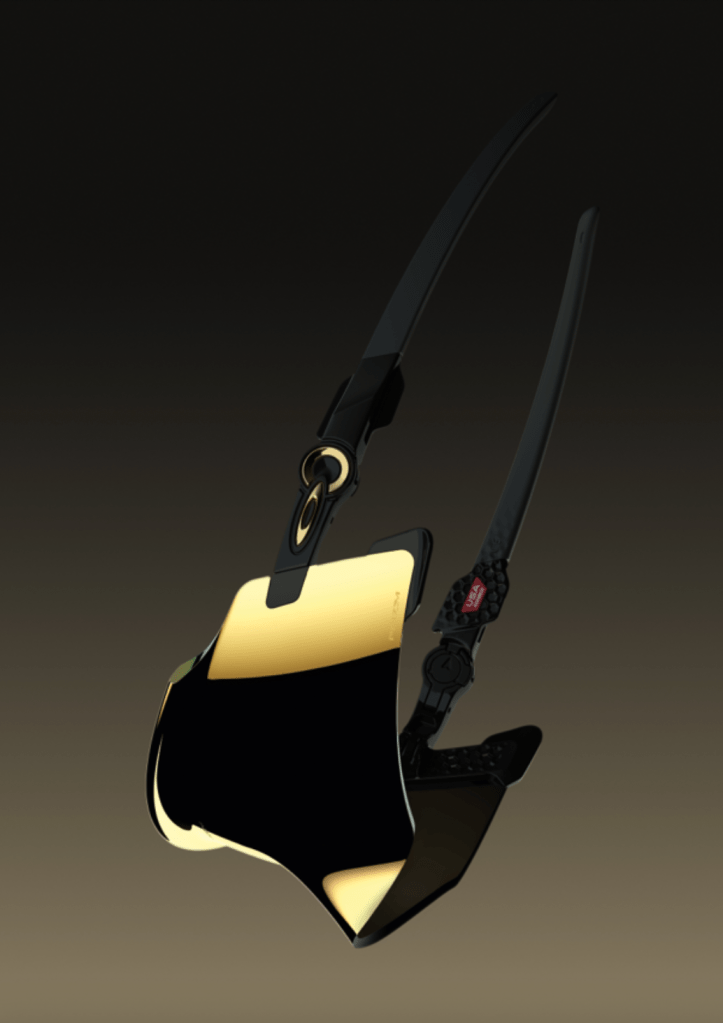 A lifelong fashion fan, Bronson says he had been “dying to work with Oakley,” adding that he remembers “going to the flea market and buying fake Oakleys” at six years old. “I really want to design my own signature lens, and I just said it on Instagram like ‘Yo, what’s good, it’s been years, what the f-ck, holler at me,’” he says. “And they hollered at me.”

For any fans of Fuck, That’s Delicious, Bronson’s Vice TV food show, the rapper’s affinity for Oakley eyewear should come as no surprise. He regularly sports Oakley shades on the show — “I wear the M Frames and I wear the Frogskins constantly,” he says, naming a few of his favorite frames. 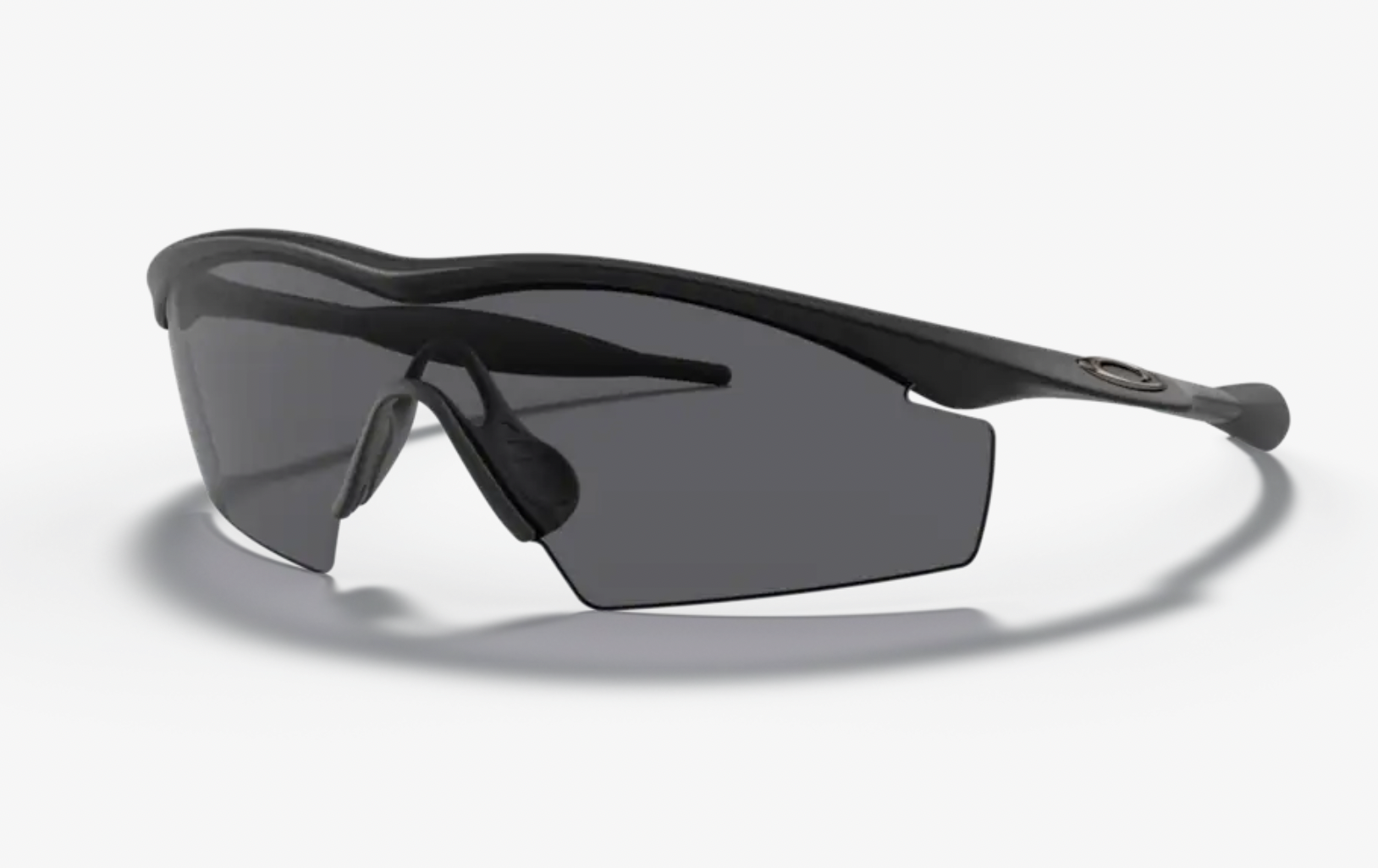 But the Oakley campaign also comes at a transformative time for the Queens native, who recently lost over 140 pounds during the Covid epidemic. As one might guess, shedding that much weight feels incredible: “I feel like a brand new human being,” he says. “I feel like the weight of the world is off of me.” As a former gourmet chef and host of Fuck, That’s Delicious, food has always been a part of Bronson’s life. But “I was just overdoing it,” he says of his time before committing to weight loss. “I can’t eat every single day like I’m on TV […] It just doesn’t work like that.”

In addition to a now-rigorous daily workout routine, Bronson has maintained a high level of creative output over the past year in quarantine too. Since March of 2020, the multi-hyphenate has filmed and released Season Five of Fuck, That’s Delicious, released his fifth studio album, Only for Dolphins, appeared in The King of Staten Island alongside Pete Davidson, published a quasi-self-help book called F*ck It, I’ll Start Tomorrow: A True Story, and picked up painting.

Bronson attributes his unwavering drive (even in the face of the pandemic) to a sense of self-awareness: “I know not to let anything deter me from what I want to do. Because everybody was stuck [during the pandemic] and they didn’t know what they were doing,” he says. “I kinda felt like I had a leg up just because I was more sure of myself. I was just riding with it. I wasn’t letting anything hold me down.”

Despite all of his success over the last year and a half, Bronson says he is still improving and learning day by day. “I’m just trying to get back together,” he says. “Stabilize the family life, stabilize my health again, and just get back to the drawing board. I just never stop. Art, painting, this, that, I let it flow. Whatever I’m feeling at that moment, I do.”