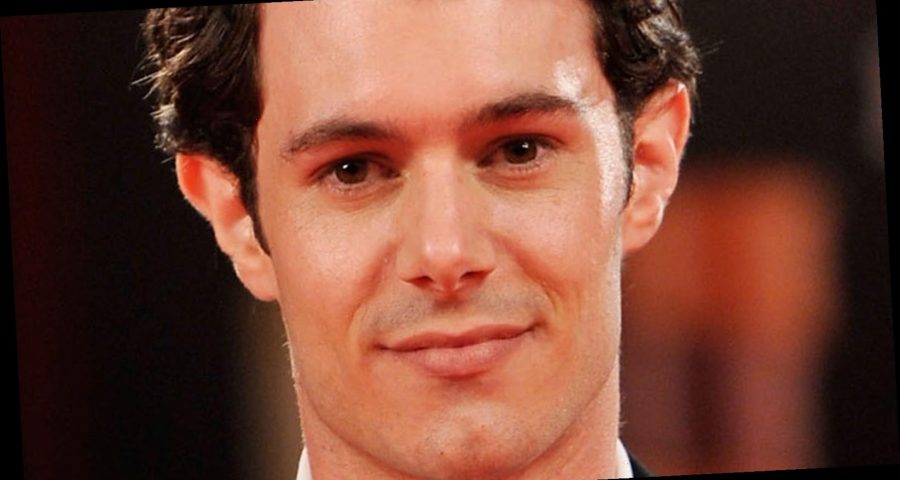 The O.C.’s Adam Brody and Gossip Girl’s Leighton Meester have long been one of our favorite celebrity couples. And we’re finally getting a little insight into their usually very private relationship — thanks to Brody, who opened up about their marriage on a recent episode of Anna Faris’ Unqualified podcast (via People).

Speaking about how they first met, Brody revealed, “I was on The O.C., and that was coming to an end and Gossip Girl was starting. Josh Schwartz produced both shows.” He continued, “The first time we met, that whole cast was eating at Canter’s [in Los Angeles] and I lived at Canter’s for, like, my entire 20s. I was leaving and he introduced all of us and then [I] bumped into her, like, two or three times over the next couple of years.”

In 2011, the two starred in the film The Oranges together. However, it wasn’t until a year later that they officially coupled up (via People). The rest, as they say, is history. The two married in February 2014 and today have two children together (via Us Weekly).

In his discussion with Anna Faris, Adam Brody showered his wife, Leighton Meester, with praise. “She is the strongest, best person I know,” Brody said (via People). “She is my moral compass and North Star, and I just can’t say enough good things about her character.”

Brody didn’t stop there. “[She’s] the kind of person where, even as a four-year-old, she would have been perfect,” he gushed. “Nobody has a bad thing to say about her.” Talk about true love!

And it seems Leighton feels the same way about Adam, calling him her “soulmate” in an interview with Net-a-Porter’s Porter. “I think we’re a pretty modern couple,” she also told Entertainment Tonight. “I think we sort of toggle back and forth … we both work, but also being actors, I think we understand each other, what we’re both going through.” Sounds like they are meant to be.