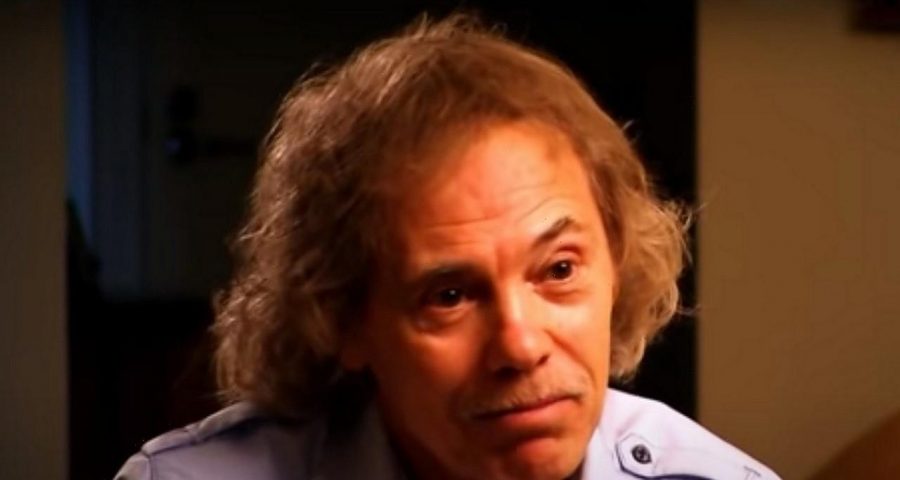 The co-founder of the British band, who were best known for their classic hit singles such as ‘Pictures of Matchstick Men’, has passed away at the age of 72.

The bassist was an “integral” part of the British band in the 1960s and 1970s, according to frontman Francis Rossi in a statement.

Rossi says, “I am so sorry to hear of Alan’s passing. We were friends and colleagues for many years and achieved fantastic success together as the Frantic Four alongside Rick Parfitt and John Coghlan. Alan was an integral part of the sound and the enormous success of Status Quo during the 60s and 70s.”

“Although it is well documented that we were estranged in recent years, I will always have very fond memories of our early days together and my condolences go to (his wife) Dayle and Alan’s family.”

Status Quo’s manager, Simon Porter, adds, “This is such sad news and my sincere condolences go out to Dayle and the family. It was an absolute pleasure to be able to reunite the original line-up for two sell-out tours in 2013-2014 and to give Status Quo Frantic Four fans a final legacy and such a lasting memory.”

“Although Alan was not in the best of health even then, he got through the tours with determination and grit and was a pleasure to work with.”

Lancaster and Rossi met as students at Sedgehill Comprehensive School in London. They formed a group called the Scorpions, which would eventually become Status Quo. Lancaster, Rossi and guitarist Rick Parfitt, who died in 2016, launched their career with the hit “Pictures of Matchstick Men”.

Lancaster performed with the group until 1985, appearing on 15 albums, and playing at Live Aid. His last album with the band was 1983’s “Back to Back”. He reunited with Rossi, Parfitt and John Coghaln for a Status Quo for a UK tour in 2013 and 2104.

In the 1980s, Alan emigrated to Australia, where he formed the band The Bombers and performed with The Party Boys.