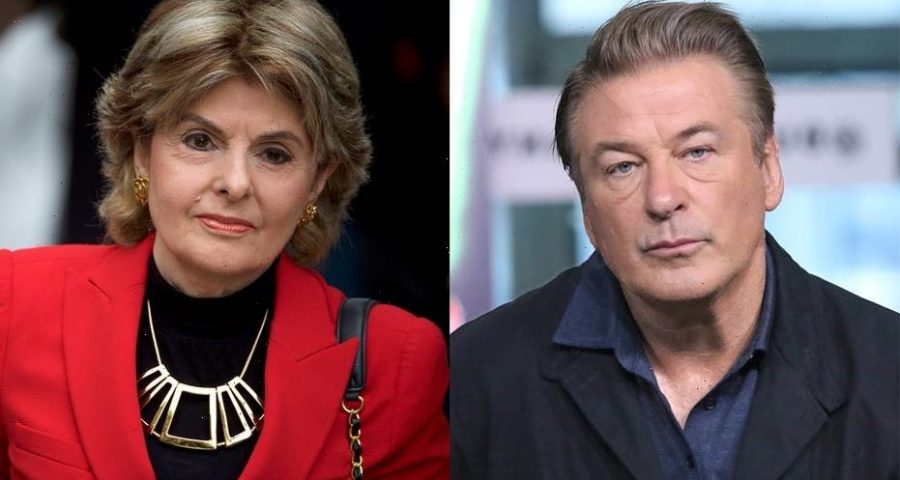 The famed lawyer confirmed to Fox News via email that she is representing Mamie Mitchell, a script supervisor for the film who placed the 911 call after a firearm was discharged.

On Thursday, actor Alec Baldwin was rehearsing a scene when he fired the prop weapon he was told was “cold” or unloaded, indicating the weapon was safe.

A projectile from the gun hit cinematographer Halyna Hutchins, killing her. Director Joel Souza was also injured, but he has since been released from the hospital. 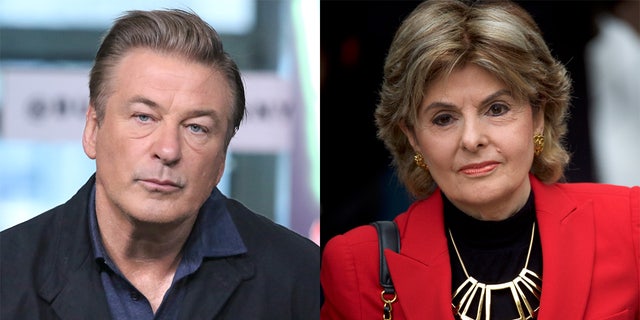 “My law firm, Allred, Maroko & Goldberg, and I represent Mamie Mitchell. Mamie was the Script Supervisor for the “Rust” production,” wrote Allred. “She was standing very close to Halyna Hutchins and the director, Joel Souza, when both Halyna and Joel were shot.”

The attorney said that she and her colleagues “have reason to believe” Mitchell was the first person to call 911 and noted that Hutchins was “a friend and close colleague” of Mitchell’s.

“She is devastated by the loss of her friend who was an extraordinary woman,” wrote Allred. “Mamie recently attended the vigil for Halyna and her heart goes out to Halyna’s husband and son to whom she has spoken.”

The lawyer then explained that her firm would be conducting an investigation of their own.

“We are conducting our own investigation of what happened because there are many unanswered questions,” she said. “Mamie has been interviewed by the Sheriff’s Department. She has information and evidence which she believes will be helpful in this investigation.”

Actor Alec Baldwin discharged a firearm he was told was unloaded on the set of ‘Rust,’ resulting in the death of Hutchins. Director Joel Souza was also injured, but had since been released from the hospital.
(Jim Spellman/Getty Images)

Allred continued: “She will continue to answer any additional questions that law enforcement may have and to provide them with evidence that she believes is relevant to their investigation.”

The attorney concluded by explaining that Mitchell has been “traumatized” and will not be giving interviews to anyone outside of law enforcement before asking “anyone on the crew” with relevant information to contact the Santa Fe Sheriff’s Department as well as herself.