Alex Jones, 43, was joined on the weekly BBC programme The One Show by former professional footballer Alex Scott, 35. The pair chatted about dating while speaking with former S Club Juniors star Frankie Bridge, 31.

The Welsh-born presenter admitted she struggles to find the time to have a date night with her beau despite seeing many parents engaging in a romantic evening together on social media.

Alex and her husband Charlie tied the knot in 2015 and they share two sons together, three-year-old Teddy and one-year-old Kit.

The BBC star addressed their dating issue during a broadcast of the One Show yesterday.

It comes after the UK Government enforced a nationwide lockdown following the coronavirus pandemic. 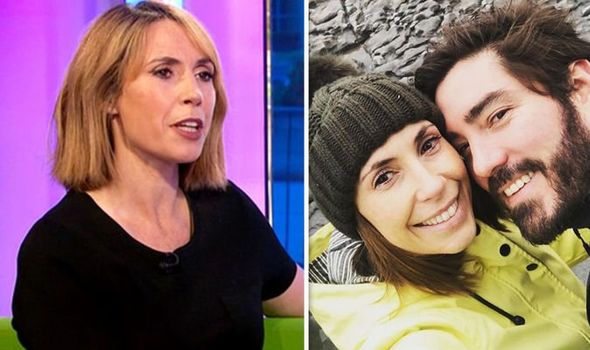 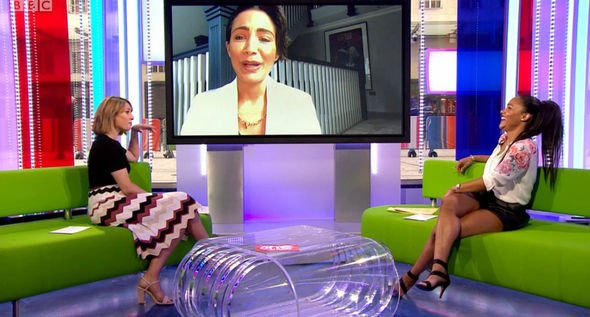 Alex began: “Hi Frankie, it’s good to see you. We were going to ask you about you and your husband Wayne’s first date but we were more interested about whether you are managing to have date nights even during lockdown?”

Frankie replied: “Absolutely not. You would think we had all of the time in the world but I just feel like our kids are on their own schedule. I feel like they never go to sleep.

“By the time we have got everything sorted we just get in bed and watch telly. That’s the new date night.”

The small-screen star admitted she was relieved she was not alone in the lack of date nights at home. 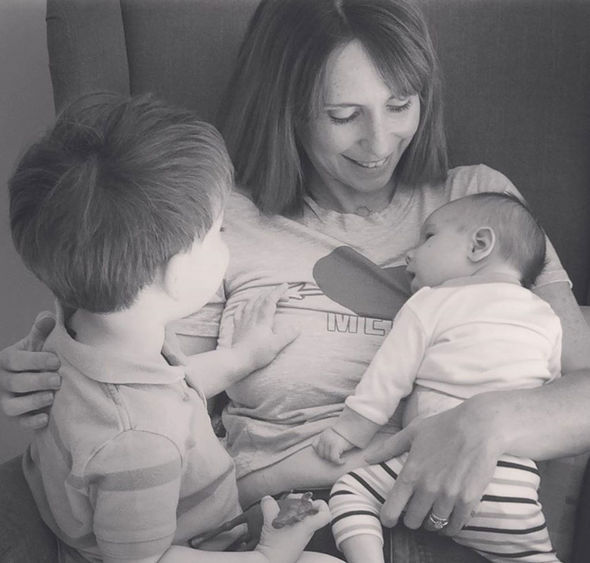 Alex remarked: “Do you know what, I’m so glad you said that because there is a lot of stuff on social media.

“And you think, ‘Oh my God. How are they managing that’.”

Elaborating on her life at home, Alex added: “It’s a miracle we’re even talking by 8pm. Let alone a date night.”

Alex announced she was engaged to Charlie during an episode of The One Show in February 2015. 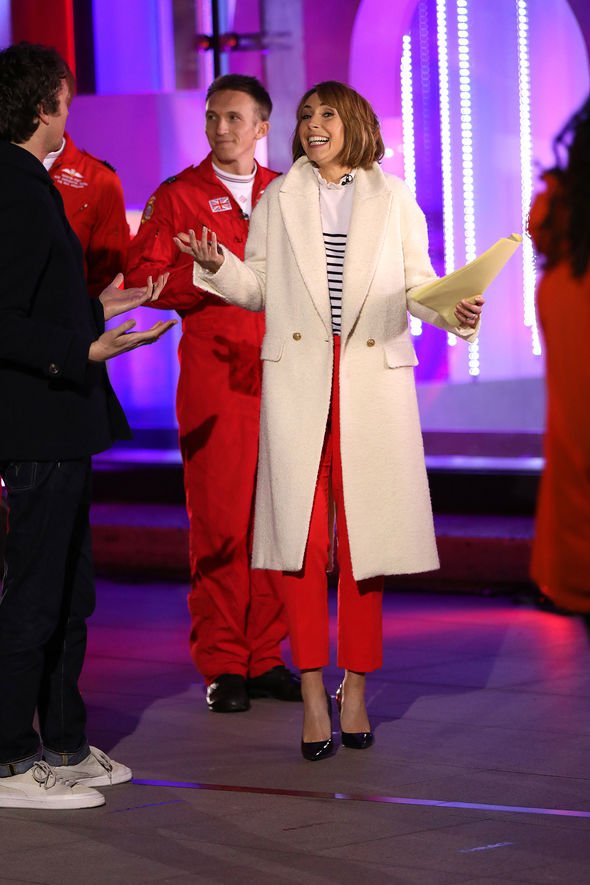 A few months later, on New Years’ Eve, the couple married at Cardiff Castle in Wales.

Charlie, who is an insurance broker from New Zealand, met Alex at a party in 2011.

The TV star previously discussed life with her husband and admitted she is happy he stays out of the limelight.

She said in 2012: “It’s so refreshing to be with someone outside of the media industry.

“A lot of people think it’s better to be with someone who understands how it works, but this works for me.”

Alex added: “He’s just good at the practicalities and putting things into perspective.

“He’s so down to earth. When I was doing Strictly he couldn’t understand how or why I was finding it so difficult – he’d say ‘just dance – what’s the problem?’”

The One Show airs weekdays on BBC One at 7pm.