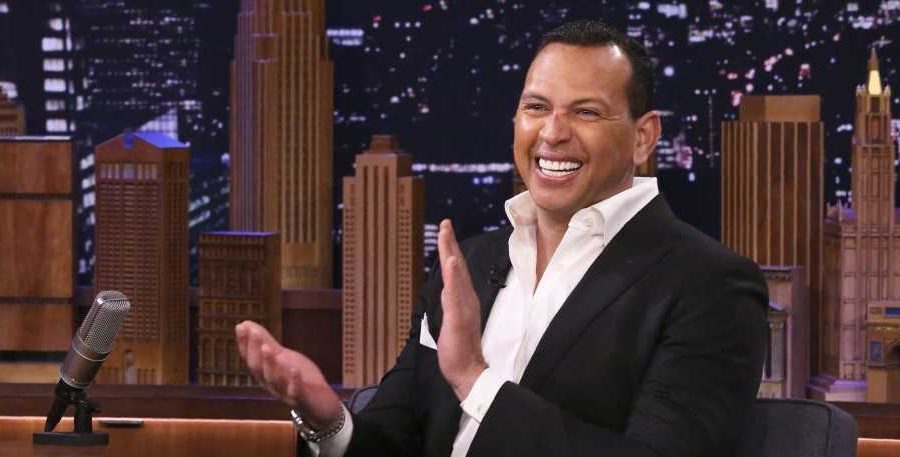 Alex Rodriguez is very aware of his own single status and the former MLB player has some theories about his unlucky-in-love ways. They seem to involve popcorn, for whatever that is worth.

A-Rod dragged his current lack of a love life this week when he was helping out with coverage of the American League Division Series for Fox Sports on Thursday night. When the group of professional sports talkers (industry term)—which also included Kevin Burkhardt, David Ortiz, and Frank Thomas—took a sec to offer some hard-hitting commentary about the fact that some Tampa Bay players were spotted eating popcorn in their dugout during their team’s game against the Boston Red Sox, someone with jokes spliced a little surprise for A-Rod into the highlight reel—in the form of a clip of him and his then-GF Cameron Diaz noshing on popcorn themselves on a date night at Super Bowl XLV.

“It’s not the first time people had been eating popcorn in the middle of the game,” Burkhardt joked, perfectly combining dad joke humor with a little playful trolling of a friend.