Former Arsenal player Alex Scott, 35, is reportedly the favourite to replace long-serving host Sue Barker, 64, on A Question of Sport, after the BBC announced the latter and team captains Phil Tufnell and Matt Dawson will be leaving the show. Sue said she was “sad to say goodbye” to the programme after 24 years and that the corporation wanted to take the show in a “new direction”.

It will be fun

The new hosts are yet to be revealed, however Alex is reportedly “lined up” to replace Sue on the show.

A source told The Sun: “Alex is being lined up as host, as a direct replacement for Sue.

“Like Sue, she’s a former sportswoman and she also has five years of broadcasting under her belt.

“She’s a natural on camera and, crucially, lives and breathes all things sport.” 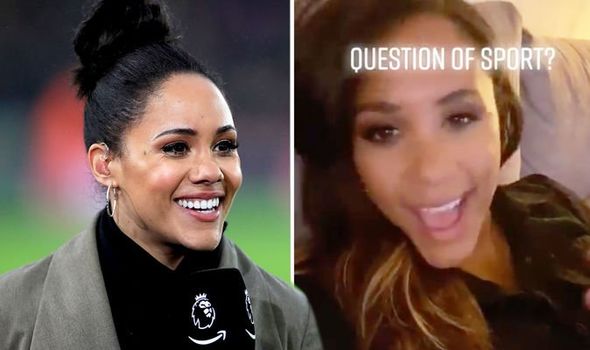 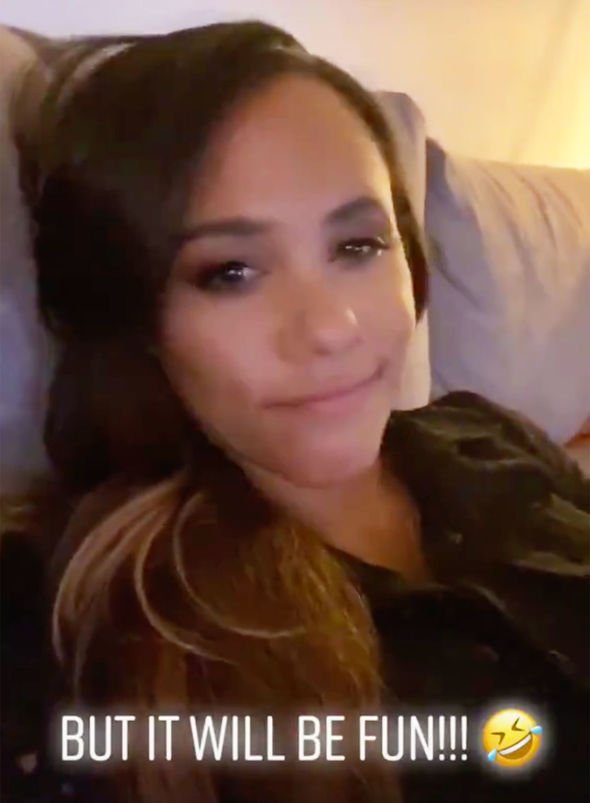 Ahead of these reports, Alex addressed questions she had been asked about joining the likes of A Question of Sport and Soccer Saturday.

In a video on Tik Tok, she wrote out the questions she had been asked by fans about her future roles, as she mimicked the lyrics “I don’t know” several times from Supa Dupa Humble’s song Steppin.

She seemingly suggested she was unsure whether she will be joining the likes of Soccer Saturday and A Question of Sport.

She concluded her post in response to a question, which read: “So, what’s next?” 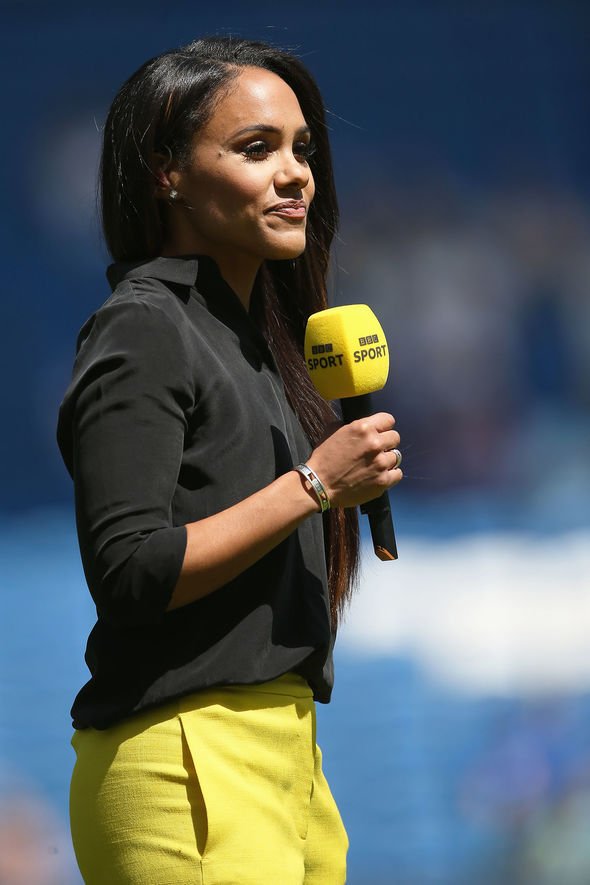 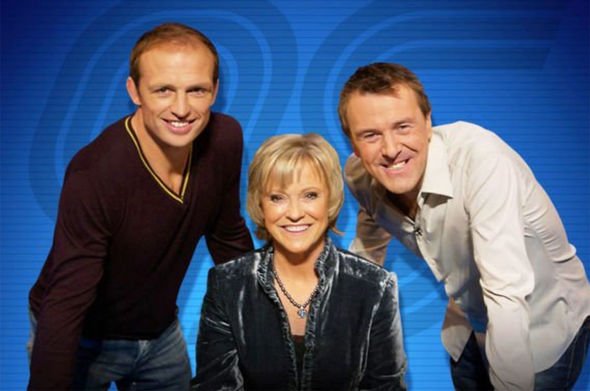 Alex continued to tease that she didn’t know, but wrote: “It will be fun.”

One user wrote: “Whatever show you go n will be lucky to have you. I always enjoy your punditry, personality, Your knowledge of the game, and insight.(sic)

“Your experience having played the game at the highest level shouldn’t be over looked either!”

“This is fantastic,” a second commented, while a third penned: “Love this.”

Piers Morgan has also responded to the rumour she is set to front A Question of Sport.

He wrote on Twitter: “I think @AlexScott would be a great host. She’s smart, warm, knowledgeable, funny.

A change-up to the A Question of Sport line-up comes after Soccer Saturday announced they had also cut Matt Le Tissier, Phil Thompson and Charlie Nicholas from the show.

Sky Sports said of the decision: “We are changing some parts of our football coverage. Matt, Charlie and Phil have done a great job for us over the years, and they will leave us with our sincere thanks and very best wishes.”

Following the news, the likes of Alex, Micah Richards and other black pundits were targeted online, despite them having no involvement in the decision.

Taking to her Twitter page shortly after, the former Strictly Come Dancing star wrote: “Gets a WhatsApp from a friend… Alex your Trending on twitter.

“Me: Is it to do with football? Friend: Yes.

“Me: [Face with rolling eyes emoji] Here we go [crying with laughter emoji].”