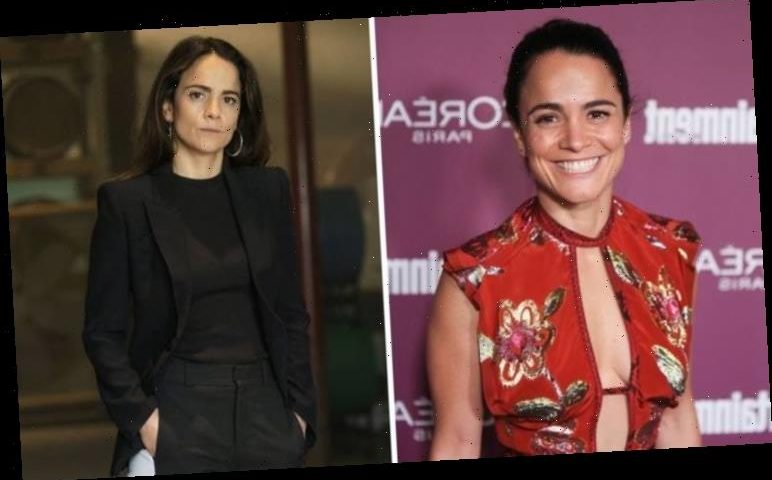 Alice Braga has starred in several popular films including City of God, I Am Legend and Lower City. However, she started to become a household name across the world when she landed the part of Teresa Mendoza in Queen of the South. The USA Network drama continues to go down a storm with fans and more is yet to come with a fifth season is on the way.

WARNING: This article contains spoilers from Queen of the South.

Braga has been part of Queen of the South from the very first episode with the pilot’s opening scene depicting her death in the future.

Since then, viewers have been hooked, watching how Teresa has gone from a poor money changer working for a low-time drug dealer, to running her own cartel.

While it isn’t known the exact time frame of when all of these events take place, Teresa has certainly aged mentally as she continues to grow more cynical with the passing of every series.

Braga has also grown with Teresa as she has spent the past five years in her shoes. 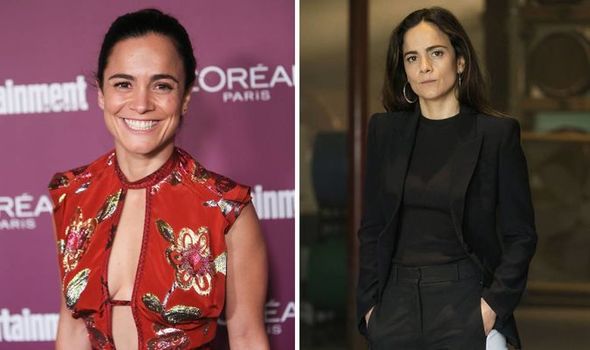 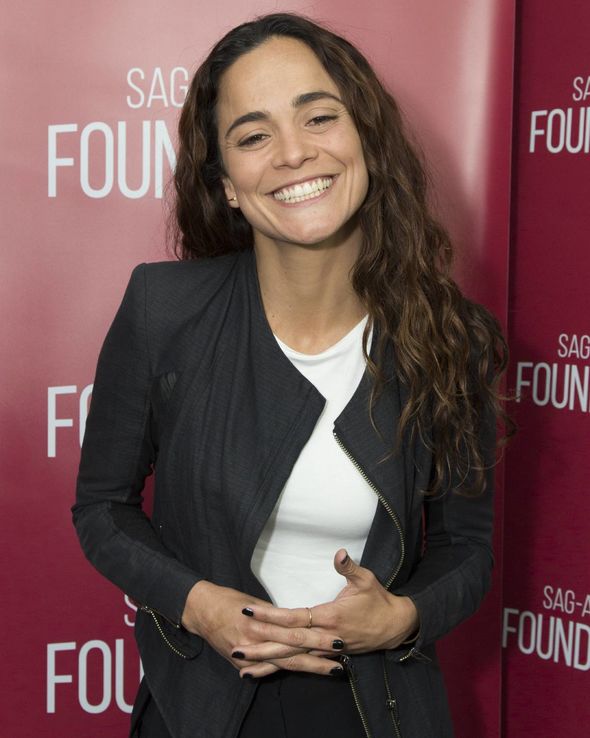 How old is Queen of the South star Alice Braga?

This means the actress is now 37-years-old and so her character Teresa is presumably roughly the same age.

Over the past few years, she hasn’t posted anything about celebrating the day but has previously posted warm wishes to some of her co-stars including Hemky Madera who plays Pote Galvez. 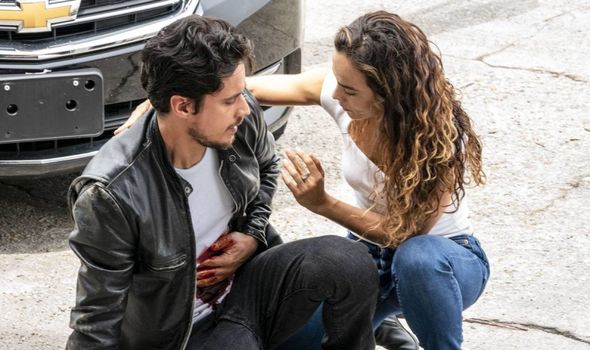 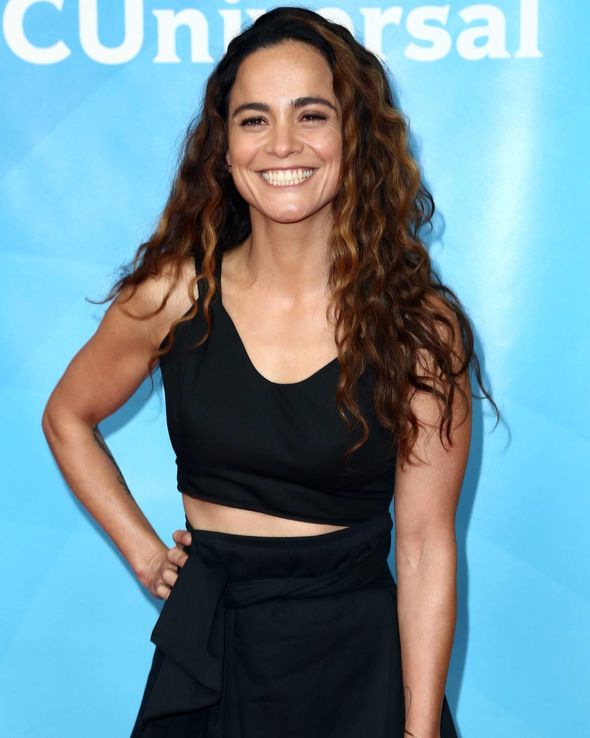 Braga was 32 when she first landed the part of Teresa and was surprised when she didn’t even have to audition for the role.

Talking to Daily News, Braga said: “A friend of mine gave me the book like 10 years ago, and I fell in love with it.

“Then they ended up doing the Spanish version, and they invited me to do the American version.

“I couldn’t believe when they called me because for me, it was like ‘this is crazy.’

Braga is only slightly older than co-star Peter Gadiot who plays James Valdez in Queen of the South.

Gadiot turned 35 earlier this month and marked the occasion with a sophisticated black and white photo of himself.

In the caption, Gadiot asked for his followers to celebrate by giving a small donation to charity Choose Love which helps refugees across the world.

The older members of the cast are Camila Vargas actress Veronica Falcon who is 54-years-old, followed by Madera who is 44.

Queen of the South was renewed for a fifth season in 2019 and began filming in March 2020.

Shooting had to stop shortly after thanks to the coronavirus pandemic but continued again later on in the year.

The cast and crew are going to film the new episodes which could come out in June 2021, if the pattern of the previous series is followed.

Queen of the South is available to watch on USA Network.