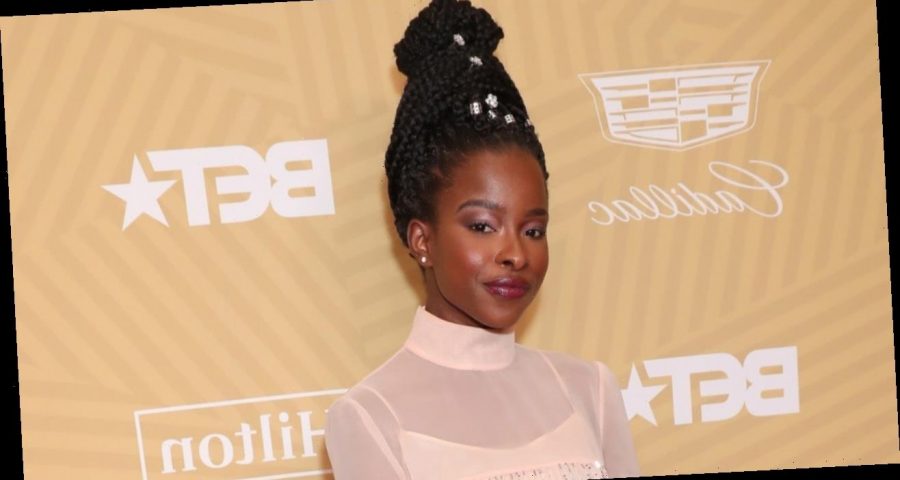 Amanda Gorman’s breakout year continues! The 22-year-old Poet Laureate became a household name after her Inauguration Day performance of her poem, “The Hill We Climb,” and has since signed with IMG Models. Now, Good Morning America confirms that Gorman will be taking part in the Super Bowl LV pregame show.

Gorman isn’t the only one helping with the pregame. Miley Cyrus will be performing as part of the TikTok Tailgate event, which will go down before the big game kicks off at Raymond James Stadium in Tampa, Florida, on Feb. 7.

Cyrus’ musical event will celebrate the 7,500 vaccinated health care workers who were invited to attend the Super Bowl in appreciation for their efforts amid the devastating coronavirus pandemic.

As for this year’s Pepsi Super Bowl Halftime Show with The Weeknd, Super Bowl executive producer Jesse Collins told ET’s Kevin Frazier that it will be unlike any other.

“We’re gonna use the stadium to present the show in a way that it’s never been presented before,” Collins told ET. “Instead of focusing on what we can’t do [due to the pandemic], it’s like, look at what the opportunities are because of the cards we’ve been dealt.”

Collins is thrilled to have The Weeknd as this year’s performer, and promises fans that the halftime show will be coming to them live.

“He’s got monster hits, and he really worked hard to make sure that they are presented in a way, in a Super Bowl halftime format, in a live way that’s never been done before,” he said. “The key word is ‘live,’ like, we didn’t go pre-tape this… It’s all happening in that stadium, in that moment.”