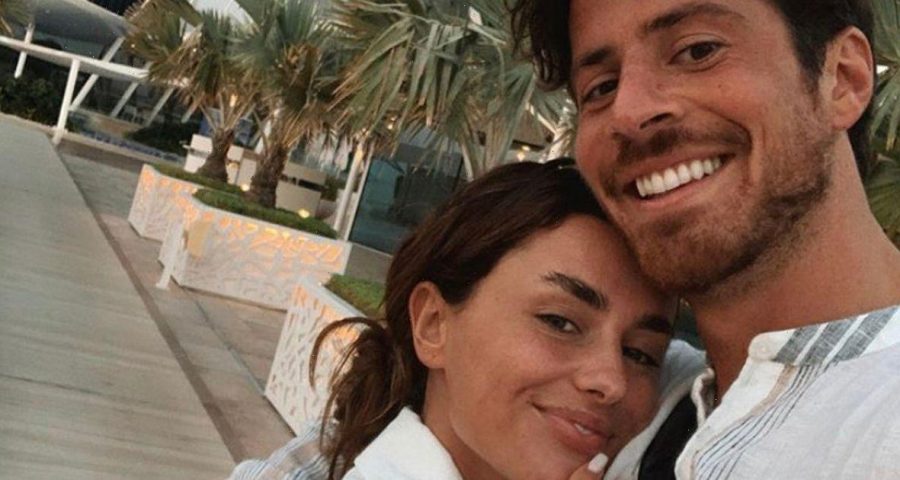 Amber Davies has shared a cryptic post about “making yourself a priority” after reports she’s split from boyfriend Nick Kyriacou.

It read: “Making yourself a priority isn’t selfish, it is necessary.” Amber added a white heart and dove emoji alongside the post.

Amber is said to have ended her relationship with boyfriend Nick after just six months of dating, with a source revealing the pair had lost “the spark”.

A source told The Sun: "Amber really thought she had found The One in Nick but sadly that now couldn't be further from the truth.

"Over the past few weeks they have been arguing and it quickly became clear that the spark between them had gone.

"Amber and Nick's relationship felt as though it had gone from nought to 60 in just a few weeks when they first got together.

"She was totally caught up in their romance and lockdown massively amplified the situation.”

The source went on to share that as lockdown rules began easing, Amber decided to end things between the pair.

They continued: "They quickly moved in together and at the start it was everything Amber had hoped for.

"But as the world started getting ready to open up again, things started to unravel. Amber took control in the end and called time on it."

Now, the actress is reportedly focusing on work and is hoping it will keep her mind off the split.

"Earlier this year she landed the lead role in the musical version of Bring It On and she has loads of jobs lined up which will keep her mind off their break-up," add the source.

"Her friends know a catch like Amber won't be short of offers but this has been really hard on her."

Amber previously gave an insight into her relationship with Nick as she took part in an Instagram Q+A with her followers.

When asked how long she'd been single before she met Nick, she replied: "I was single for just over 3 years.

"I definitely needed that time to be single, I bought a house & a dog & just felt like I became fully independent. He came into my life at what feels like the perfect time. It's so lovely to to love & be loved.”