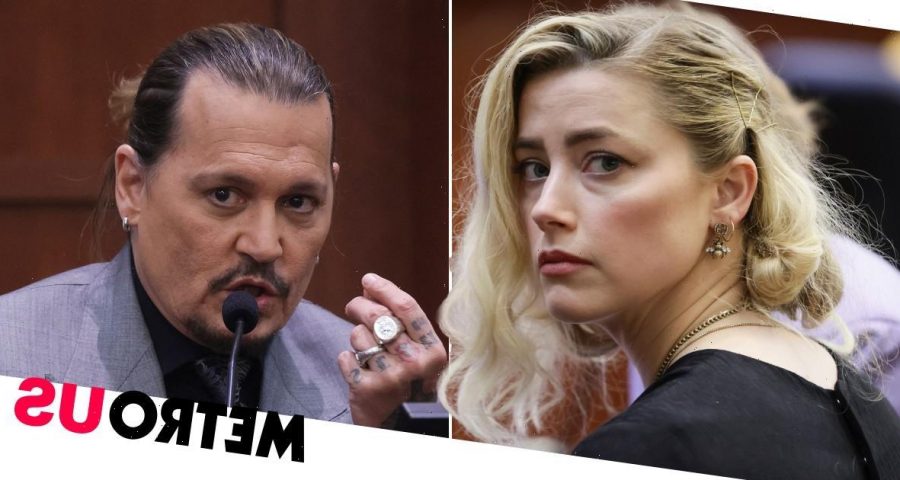 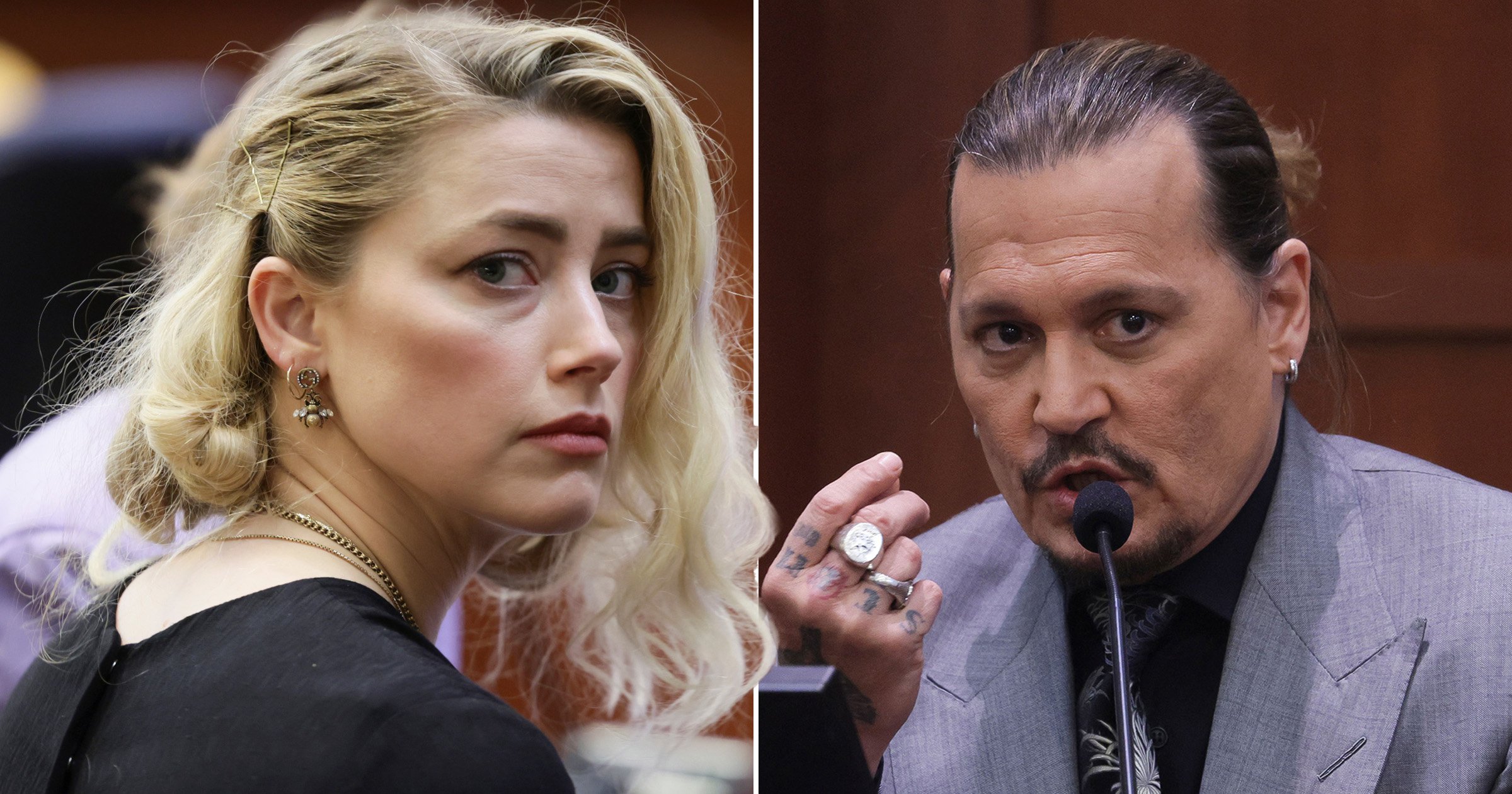 Amber Heard has responded to ex Johnny Depp after the Pirates Of The Caribbean star shared his first TikTok since their defamation trial.

Depp, 58, won his six-week trial last week, after the jury found overwhelmingly in his favour – he was awarded $15million (£12m) as a result, for damages to his career in mental health.

The Charlie and the Chocolate Factory star sued ex Heard, 36, for defamation after she wrote an op-ed for the Washington Post in 2018, saying she had been a victim of abuse.

Aquaman actress Heard did not name Depp in the essay, and countersued. She was awarded $2million (£1.6m) in compensatory damages.

Earlier today, Depp shared a TikTok of clips from the last few weeks of his life, writing a thank you to his ‘treasured’ fans.

‘To all of my most treasured, loyal and unwavering supporters. We’ve been everywhere together, we have seen everything together. We have walked the same road together,’ he began.

‘We did the right thing together, all because you cared. And now, we will all move forward together.

‘You are, as always, my employers and once again I am whittled down to no way to say thank you, other than just by saying thank you. So, thank you.’

However, a spokesperson for Heard – who is said to be appealing the jury’s verdict – responded to Depp’s social media post in a statement.

‘The verdict’s message to victims of domestic violence is … be afraid to stand up and speak out.’

This is not the first time Heard has spoken out against the verdict, which was revealed on Wednesday.

Heard said in a statement after leaving court: ‘The disappointment I feel today is beyond words. I’m heartbroken that the mountain of evidence still was not enough to stand up to the disproportionate power, influence and sway of my ex-husband.’

‘I’m even more disappointed with what this verdict means for other women. It is a setback,” she added. ‘It sets back the clock to a time when a woman who spoke up and spoke out could be publicly shamed and humiliated. It sets back the idea that violence against women is to be taken seriously.’

The actress also believes Depp’s attorneys ‘succeeded in getting the jury to overlook the key issue of freedom of speech and ignore evidence that was so conclusive that we won in the UK.’

She declared she is ‘sad’ to have lost the case but ‘sadder’ that she feels she has ‘lost a right I thought I had as an American — to speak freely and openly.’

In his own statement following the verdict, Depp expressed his happiness over getting his ‘life back’, assuring that ‘the best is yet to come’ and ‘a new chapter has finally begun’ after his legal woes.