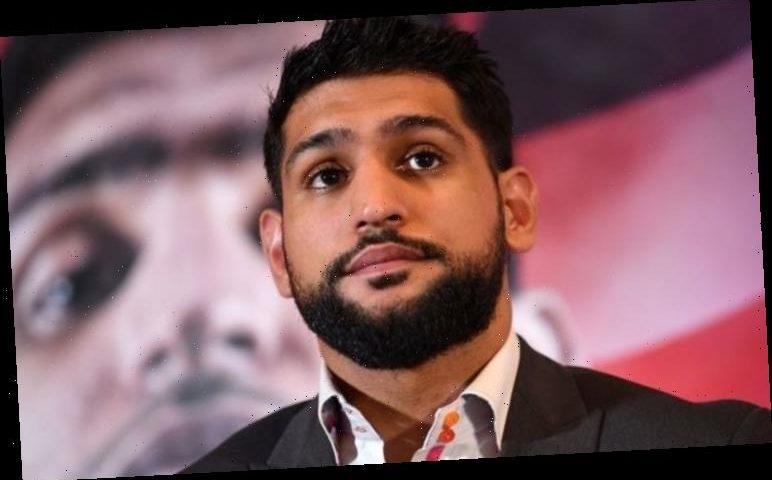 The Athens’ Olympic silver medal winning boxer returns to screens tonight with the new BBC One reality show Meet the Khans: Big in Bolton. The series will look at Khan’s life, alongside his wife Faryal Makhdoom, and how they manage to continue their high-profile careers, while looking after their three young children. Khan said ahead of the show’s broadcast that the couple “wanted to show people out there, our fans, the real us”.

Throughout his career, Khan made a name for himself as an electric puncher, and would go on to secure two different versions of light-welterweight world titles between 2009 and 2012.

Outside the ring, the 34-year-old has been promoting boxing in nations such as Pakistan and India, and working on charitable endeavours through the Amir Khan Foundation.

But Khan once admitted that his ambitions could extend further still, and that he might one day decide to follow a similar path to other boxers and get into politics.

The likes of former world champions Manny Pacquiao and Vitali Klitschko have left the ring to move into politics, with both now holding key positions in their respective homes of the Philippines and Ukraine. 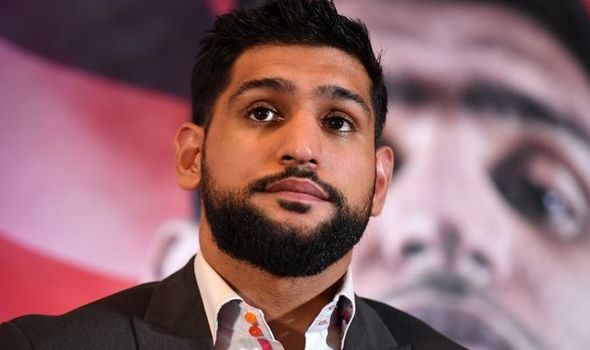 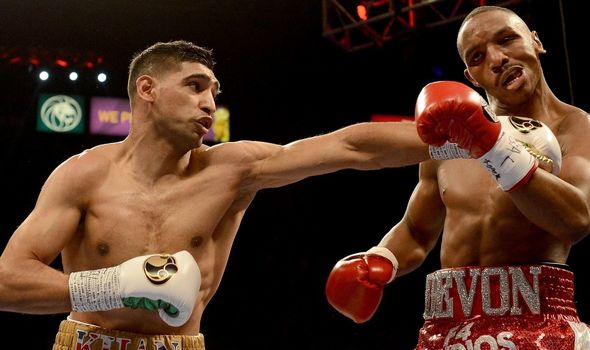 Khan’s family has its roots in the Matore village of Kahuta Tehsil, which is part of the Rawalpindi district of the Punjab, Pakistan.

This has led many of his followers to ask Khan whether he’d ever consider a tilt at a role within politics, particularly given his worldwide boxing profile, and work he is carrying out to support people in Pakistan.

Last year, Khan addressed these questions by saying he was “honoured [to be] asked if I would take part” and said that he would “love to help the country”.

According to Khan, he would want to “make Pakistan a better place and be a massive help in many areas”, including sport, education and stopping child labour.

JUST IN: Amir Khan humiliated as he asked: ‘Has there ever been a female PM?’ 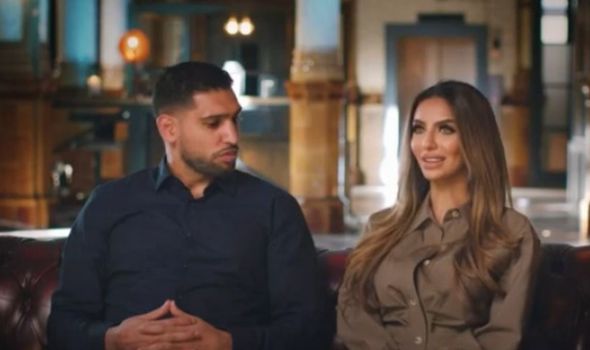 He continued: “We will all leave this world one day, but while we are still around we all should do our bit.

“I’ve sat with many politicians and army generals agreeing and disagreeing on topics in the country.

“My heart is clean and I would want the best for Pakistan.”

But he did claim that he wanted to see “how things play out”, and said he had been “watching the great work [Pacquiao] has done for his country and I know I could do the same for Pakistan”. 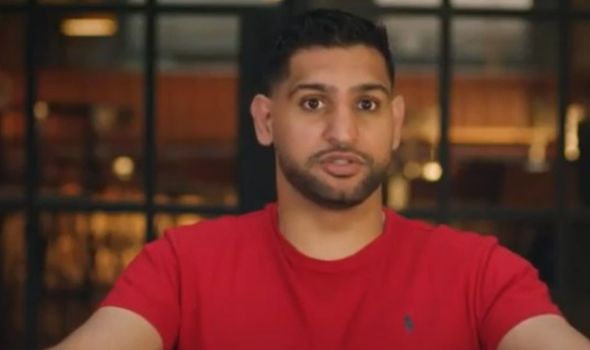 The Bolton-born star added: “It will be a massive decision to make. I one day might consider this.”

Although clearly passionate about a move into Pakistani public life, Khan was once majorly criticised after he questioned whether the UK had ever had a female Prime Minister.

Khan’s bizarre comments came during his appearance on the ITV show I’m A Celebrity…Get Me Out of Here! four years ago, leaving viewers outraged.

At the time of his appearance, the Prime Minister was Theresa May, who had just narrowly won the general election for the Conservative Party, against a resurgent Labour Party. 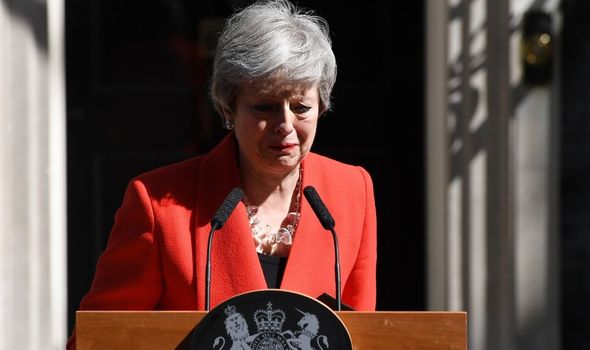 On the show, celebrity Georgia Toffolo was appointed the camp’s Deputy Prime Minister, with Stanley – who’s son Boris Johnson is now Prime Minister – confirmed as leader in the jungle.

After Toffolo’s appointment, Khan surprised his campmates by asking: “Has a woman ever become Prime Minister?”

The other celebrities reminded Khan of Mrs May’s position, and of Margaret Thatcher – one of the UK’s most iconic figures – who also had a long spell inside Downing Street.

Despite having millions of viewers tuned in to witness the gaffe, Khan said: “Guys, don’t tell no one that.”

Khan’s comments saw a wave of negative comments directed towards the boxer, including one, who wrote: “Is Amir Khan serious what idiot would legitimately think that in this day and age a woman couldn’t be Prime Minister.”

Another said: “Amir Khan asks if there has ever been a woman Prime Minister. He is neither witty nor clever.

“A shameless lack of education is nothing to be proud of. Obviously has no idea women also died for our votes.”

Meet the Khans: Big in Bolton airs tonight on BBC One from 10.45pm, and is available to stream on BBC iPlayer.