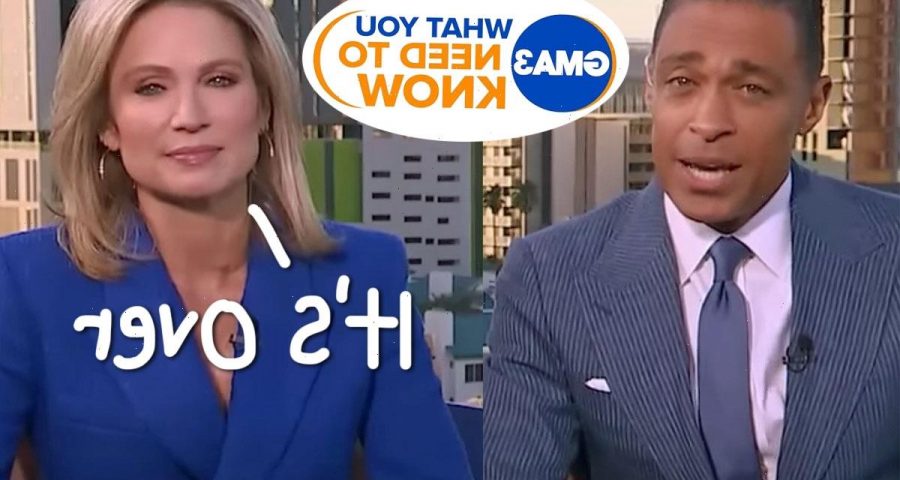 According to a network source spilling to The US Sun on Wednesday, Amy Robach and T.J. Holmes are out for good at GMA! It’s all done but the paperwork, as ABC is working on creating an iron-clad “exit strategy” with the reporters’ lawyers before making the big announcement, the insider revealed:

“ABC’s legal team takes a really long time because it’s a really small, but absolutely trusted team of attorneys. They are definitely dotting their I’s and crossing their T’s for Amy and TJ’s exit strategy.”

Damn. The journalists must be furious right now!

While it’s unclear exactly what the pair’s future holds, the insider said “it’s clear they are not coming back to GMA3.” In fact, they likely won’t be working on any of the channel’s shows — which means Amy’s 20/20 co-hosting gig could be up in the air, too! The source added:

“They are unlikely to return to the network at all.”

Oof. There goes all their hard work down the drain…

Of course, the TV personalities aren’t going to go down quietly. As we reported, they each lawyered up last week to fight back against a possible firing. Amy now has powerhouse attorney Andrew Brettler fighting on her behalf while T.J. hired Eric George. The legal duo is supposedly ready to file a lawsuit against ABC should their clients get fired or remain off the air — and they’re prepared to blast the network for potential racism if they have to!

There’s also a chance Amy and T.J. won’t fight back. According to this latest industry insider, the axed hosts’ lawyers are working with the network to figure out a fair deal. Not only does this mean making agreements so Amy and T.J. won’t blast the network in the future, it likely means a hefty payout, too! The confidant explained:

“ABC is going to pay a lot of money to make everyone happy and go away very, very quietly. There will be ironclad NDAs signed and everything in their exit contracts will make sure there are no nuclear explosions in the aftermath. This whole situation was handled very poorly, and ABC’s legal team has their work cut out for them to make sure everything is just right. Bob Iger will absolutely have eyes on the final packages.”

Another source close to the situation told the outlet last week that “it certainly sounds like they are out” after the pair lawyered up. But a second source insisted there had been no decision made at the time, arguing:

“The couple believes there is no scandal, these are two consenting adults and had they been put back on air over the holidays, this would all be behind them by now, and nobody would care.”

People definitely would have tuned in to see the pair’s on-screen chemistry unfold at first (ratings soared when the scandal first broke, after all), but we’re sure the drama would have faded eventually. Doesn’t look like they’re going to get the chance to prove that theory, though!

As Perezcious readers know, this rumored firing comes after the lovebirds were pulled from the air in early December when it was revealed they were having an affair, each cheating on their respective 12-year marriage partners, Marilee Fiebig and Andrew Shue. They are both said to be in the process of getting divorced now. What a messy situation!! How do you feel about this decision, Perezcious readers? SOUND OFF (below)! 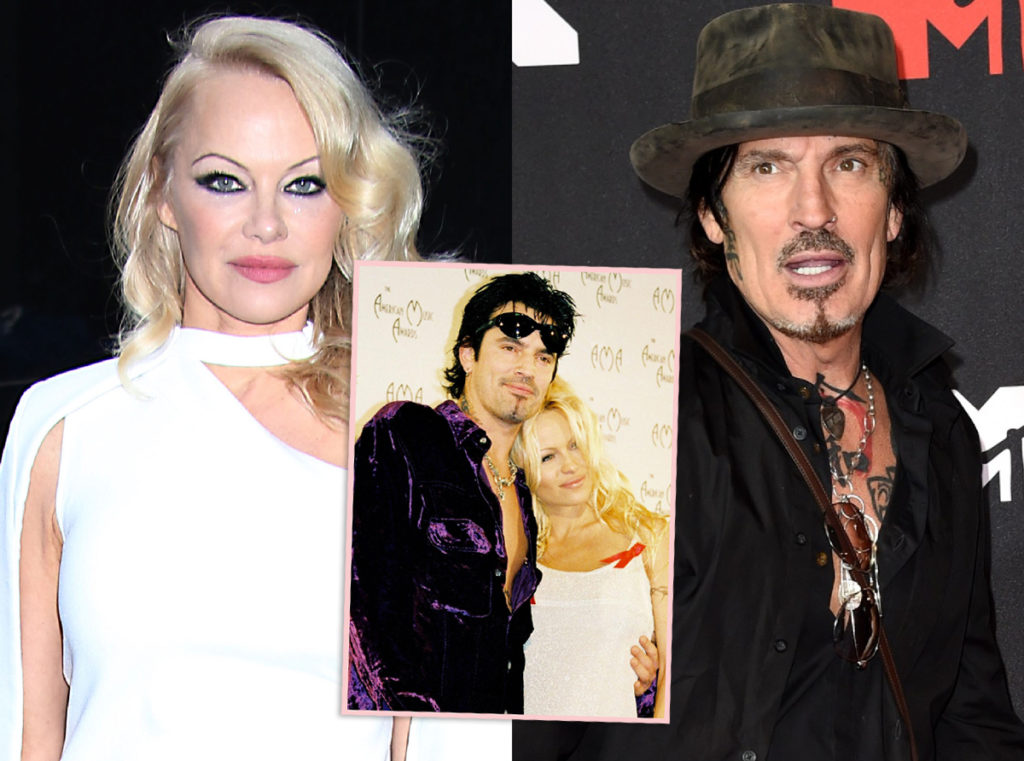 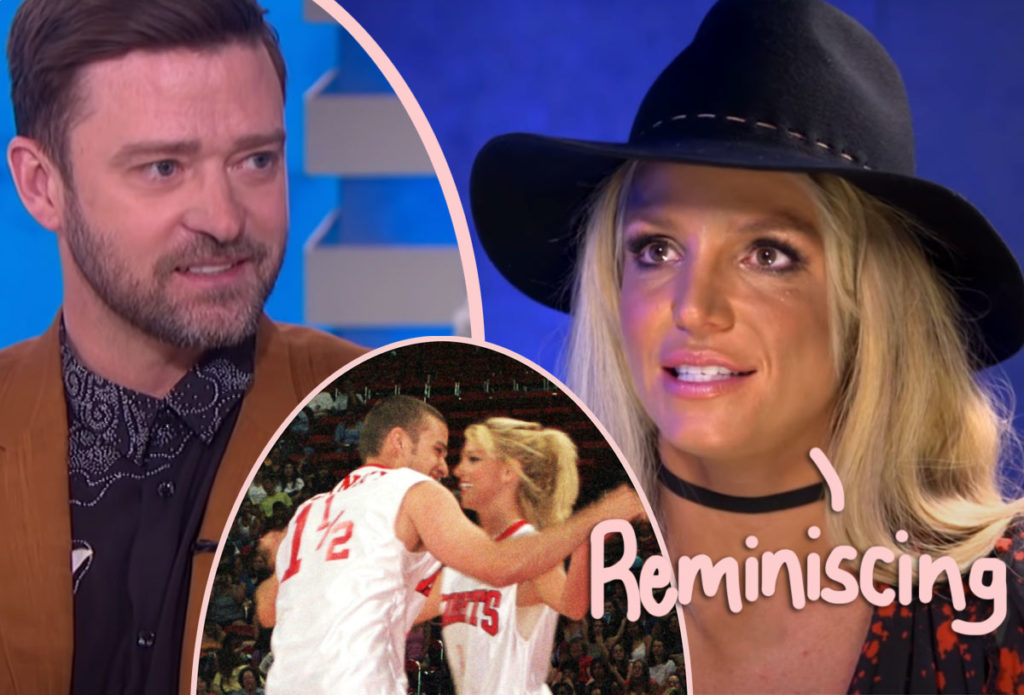 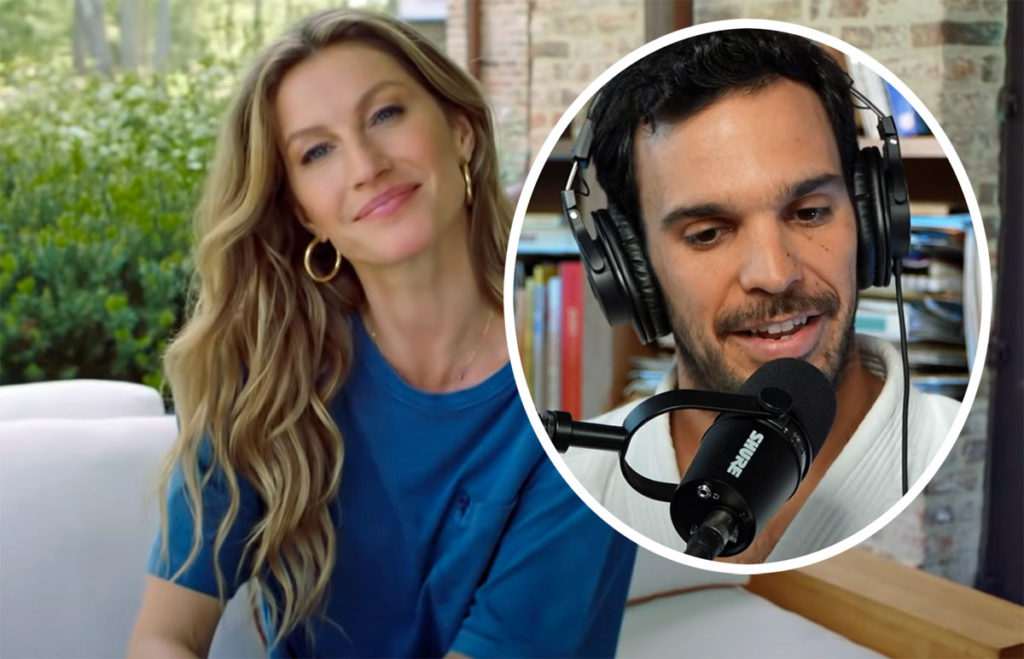 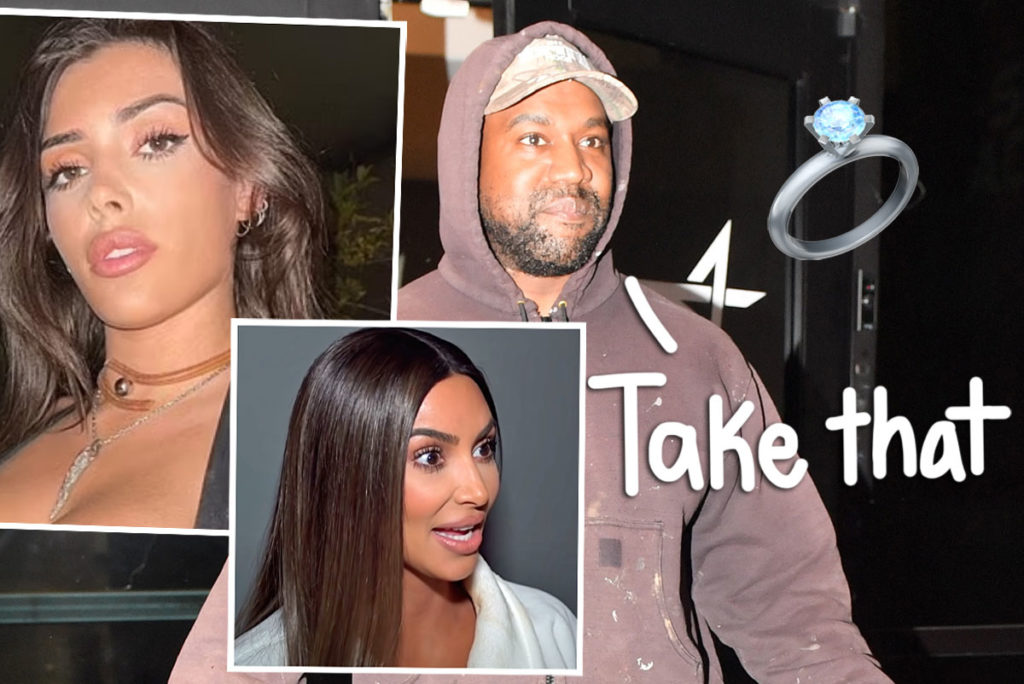