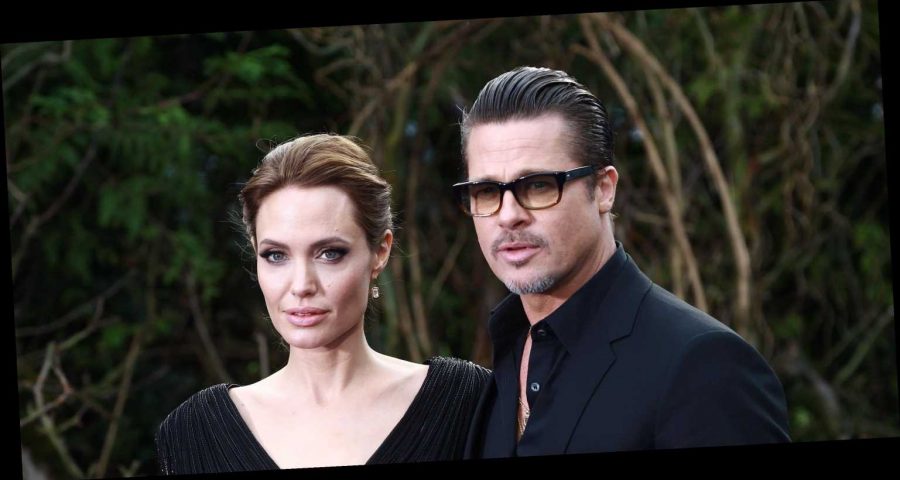 Angelina Jolie has reportedly accused her ex-husband Brad Pitt of domestic violence and claims she has “proof” in a new court filing. The filing was submitted on March 12, and according to Entertainment Tonight, The Blast, and Us Weekly, it says Angelina and her children are willing to give “proof and authority in support” of the claims.

A source close to Pitt tells Us Weekly the filing is an attempt to “hurt” him. “Over the past four and a half years there have been a number of claims made by Angelina that have been reviewed and not substantiated,” the insider claims. “The children have been used by Angelina to hurt Brad before and this is more of that behavior. This leaking of documents by her fourth or fifth set of lawyers has been done to hurt Brad.”

Pitt and Jolie have not addressed the new filing publicly. Back in 2016, Pitt was cleared of allegations of child abuse by the Federal Bureau of Investigation and Department of Child and Family Services after each department conducted an investigation in November 2016. At the time, Jolie’s rep released a statement:

Brad and Angelina split back in 2016 and their divorce has yet to be finalized. They also have yet to reach a custody agreement, though it’s been reported that Brad wants 50/50 time with their kids, Maddox, Pax, Zahara, Shiloh, Knox, and Vivienne. Sources claimed the former couple had hoped to spend the holidays together last year, but a source at the time alleged that “egos have once again derailed the original idea.”