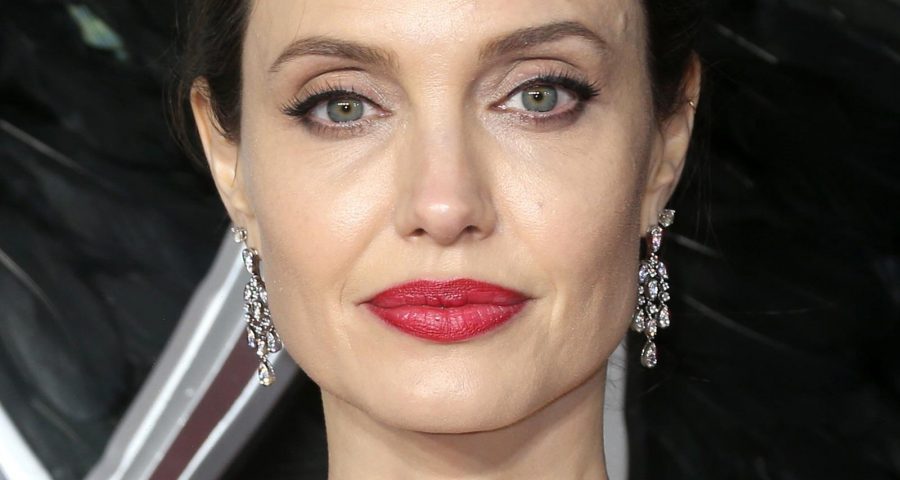 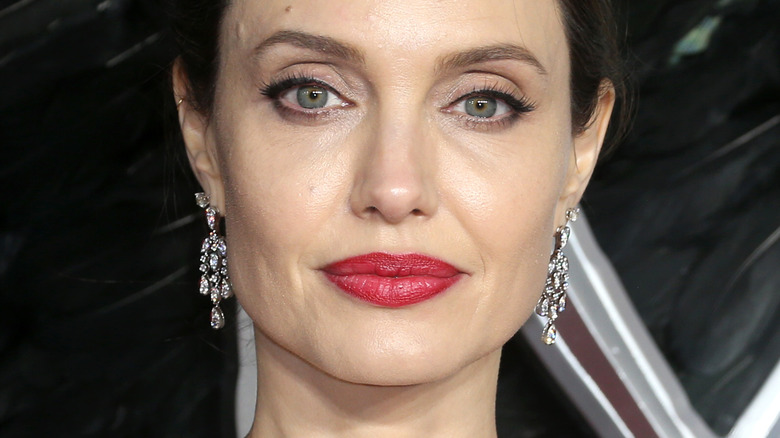 Love her or hate her, you know who Angelina Jolie is. She started gaining traction in the early 1990s as the iconic Hollywood wild child, with blood vials, controversial relationships, and all. But after winning the Oscar for her role in the 1999 hit “Girl Interrupted,” Jolie solidified her place in Hollywood. For the next two decades, she gained leading roles in such films as “Changeling,” “Wanted,” “The Tourist,” the “Lara Croft” series, “Mr. and Mrs. Smith,” and the “Maleficent” franchise (via Britannica).

Along with acting, she started dabbling in directing in the middle 2000s, shining light on important issues around the world. She then became a Goodwill Ambassador for the United Nations, focusing on children in war-torn countries, and dedicated herself to being a loving mother to her six children (via Biography).

Jolie has had an interesting life to say the least, and fans wonder how much she’s gained in net worth over the years.

Her biggest paycheck was from the Maleficent movie 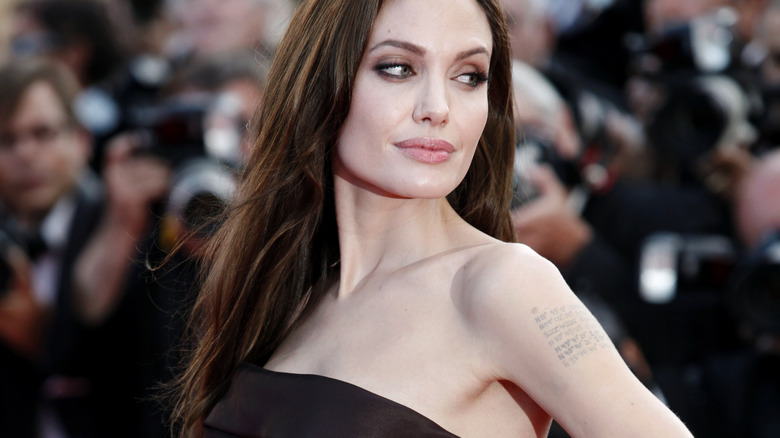 Angelina Jolie has an estimated net worth of $120 million, mainly from her acting gigs and sponsorships, according to Celebrity Net Worth, but her yearly salary is around $20 million per Celeb Worth. She earns an insane amount for her film roles. Jolie earned nearly $20 million for her “Lara Croft” movies, and $10 million apiece for “The Good Shepherd” and “A Mighty Heart.” Then she gained $15 million for “Wanted,” $19 million for “The Tourist,” and $20 million for “Salt” (via Celebrity Net Worth). Jolie earned another $20 million for her starring role in “Mr. and Mrs. Smith,” which is about her average salary, but it was the first “Maleficent” in 2014 that brought Jolie her biggest paycheck to date: $33 million (via Celeb Answers).

As of June 2017, Jolie and her family’s primary residence was a $24.5 million, two-acre Los Feliz home. The Los Angeles property features six bedrooms, 10 bathrooms, incredible views of the ocean, a pool, 1920s Old Hollywood aesthetic, and a beautiful outside space, according to Velvet Ropes.

She has owned properties all around the world 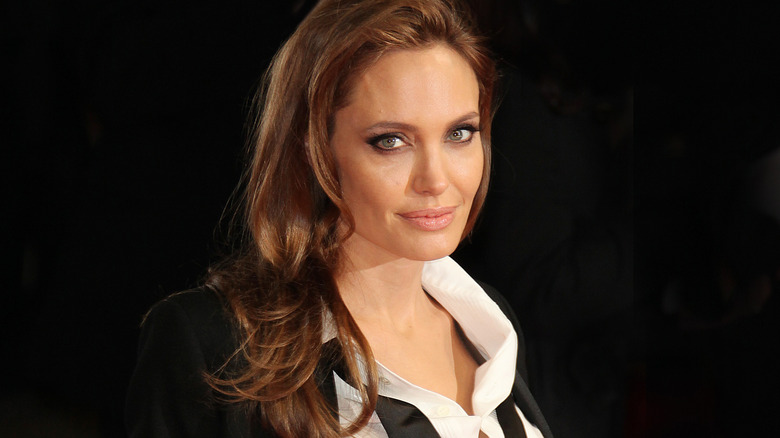 In 2007, Angelina Jolie and Brad Pitt purchased a stunning French Quarter mansion in New Orleans for $3.5 million. The home had five bedrooms, seven bathrooms, over 7,000 square feet, and a separate guest house. However, they agreed to sell it for $4.9 million during their divorce in 2016, per Velvet Ropes.

Velvet Ropes also reports that in 2011, Jolie and Pitt spent $67 million on a 35-room estate in Correns, France. The 1,200-acre property had an award-winning vineyard, a private lake, and a moat. During their divorce, the former couple decided to co-own the line of wines.

While Jolie purchased her new family home in Los Feliz in 2017, she and Pitt used to live in the same Los Angeles neighborhood. The property, which used to be Pitt’s in the 1990s, had six bedrooms, seven bathrooms, a tennis court, a lot of play areas for the kids, a pool, skate park, and everything you could honestly imagine for a large family (via Velvet Ropes).