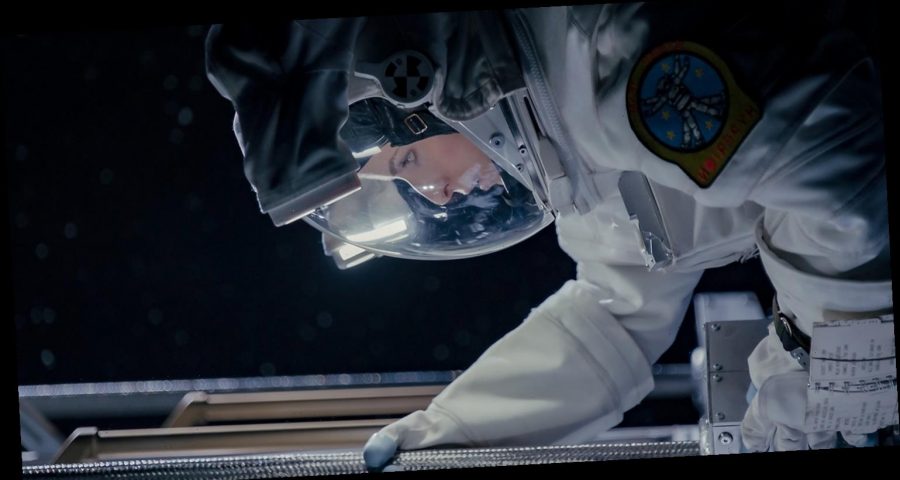 There’s an exciting space-set movie heading to Netflix this year and the streaming service just dropped the first-look photos!

Stowaway is a new movie starring Anna Kendrick, Daniel Dae Kim, Toni Collette, and Shamier Anderson. It will be released on Netflix on April 22.

Here is the synopsis: “On a mission headed to Mars, an unintended stowaway accidentally causes severe damage to the spaceship’s life support systems. Facing dwindling resources and a potentially fatal outcome, the crew is forced to make an impossible decision.”

Anna and Toni both opened up to Entertainment Weekly about why they were attracted to the script. 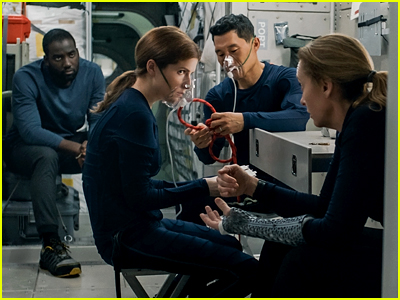 “It was so simple and so lean, but totally compelling,” Anna said. Toni added, “I had never really read anything like it. It is contained and the characters are confined but the questions posed, moral and otherwise, are vast and wide open.”

You’ve gotta see the funny tweet that Anna posted over the weekend!