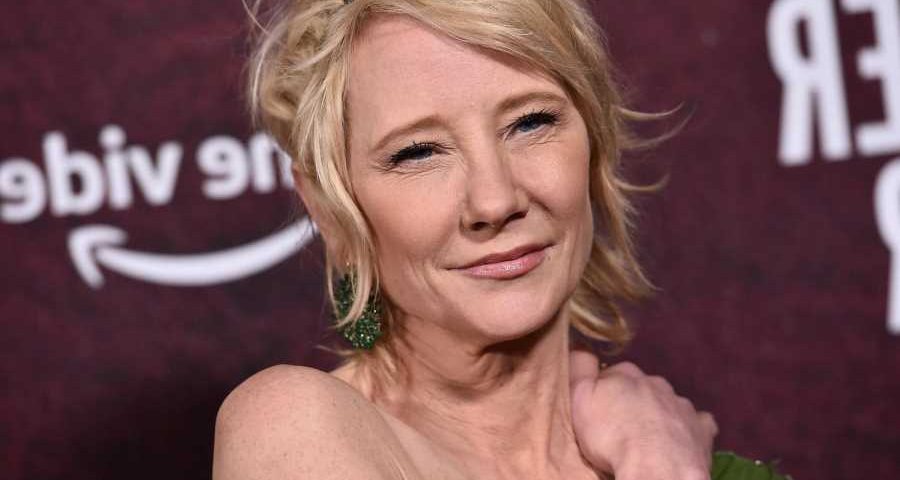 Anne Heche suffered a devastating brain injury after a fiery car crash into a Los Angeles home last Friday and likely will never recover, her family says in a new statement.

“Unfortunately, due to her accident, Anne Heche suffered a severe anoxic brain injury and remains in a coma, in critical condition. She is not expected to survive,” the statement obtained by Rolling Stone says. “It has long been her choice to donate her organs and she is being kept on life support to determine if any are viable.” The statement offers gratitude to the staff and nurses at the Grossman Burn Center at West Hills hospital, where the 53-year-old actress has been undergoing treatment.

“Anne had a huge heart and touched everyone she met with her generous spirit. More than her extraordinary talent, she saw spreading kindness and joy as her life’s work – especially moving the needle for acceptance of who you love,” the statement says. “She will be remembered for her courageous honesty and dearly missed for her light.”

The shocking update comes after the Los Angeles Police Department said earlier Thursday that Heche was being investigated for felony DUI following the incident, during which the actress drove her car at high speed into a one-story residence in Los Angeles’ Mar Vista neighborhood on August 5.

Officer Matthew Cruz tells Rolling Stone that detectives were able to test some of Heche’s blood via a search warrant. “The result does show narcotics, but it’s all still preliminary,” he says. “We still need additional testing to tell if anything administered at the hospital is showing up in her system.”

“The car did leave the roadway at the T intersection and went up over the curb. It was airborne before it went into the house and was approximately 30 feet inside the small home when it came to a rest,” Los Angeles Fire Department spokesman Brian Humphrey previously told Rolling Stone, saying the incident was reported at 10:56 a.m. Pacific time Friday. Heche was rushed from the scene of the wild crash in critical condition.

“The home was well-involved in fire,” Humphrey said. “One woman who was home was at the back of the home and thankfully and miraculously escaped injury.”