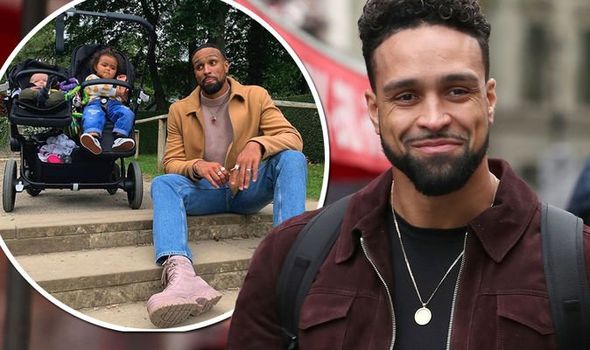 Diversity star Ashley Banjo attempted to “lighten the mood” by sharing a beautiful family photo on Instagram. The dancer posted a picture of himself with his adorable kids online, after facing backlash for his Black Lives Matter-inspired routine on Britain’s Got Talent 2020 last week.

The BGT judge, who is standing in for Simon Cowell on the ITV show after he injured his back earlier in the year, shared his social media snap as he went to town about performing “dad duties”.

The photo showed the TV star sitting on the ground next to his young children as they sat in a double pushchair.

Father-of-two Ashley was casually dressed for his outing as were the youngsters.

The 31-year-old is married to fellow dancer Francesca Abbott and the couple are parents to daughter Rose, one, and six-month-old baby son Micah. 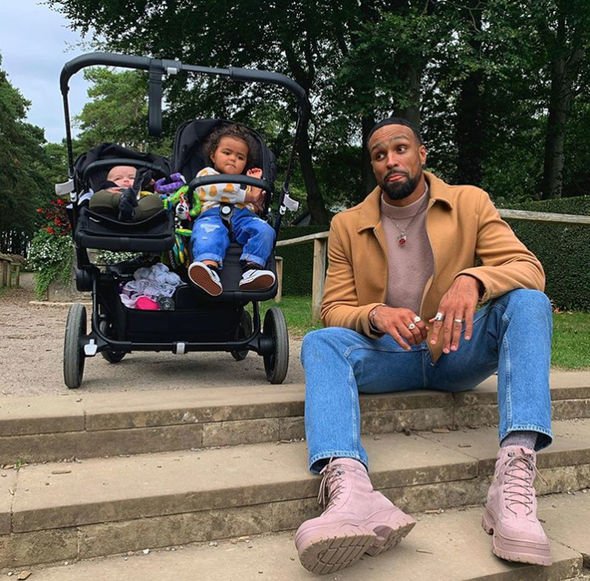 He captioned his post: “There’s been a lot of negativity recently so I thought I’d lighten the mood with a picture of me completing some dad duties…”

Ashley went on to say: “One child is brown and one is white… That should confuse the racists #diversity #family”.

“Funny yet factually accurate,” his wife wrote in the comments section of the picture.

DON’T MISS…
Amanda Holden nearly exposes too much as she spins around in new video
Kate Garraway turns heads in pink as she returns to Smooth Radio
Louis Smith: Gymnast confirms he’s expecting a baby with girlfriend 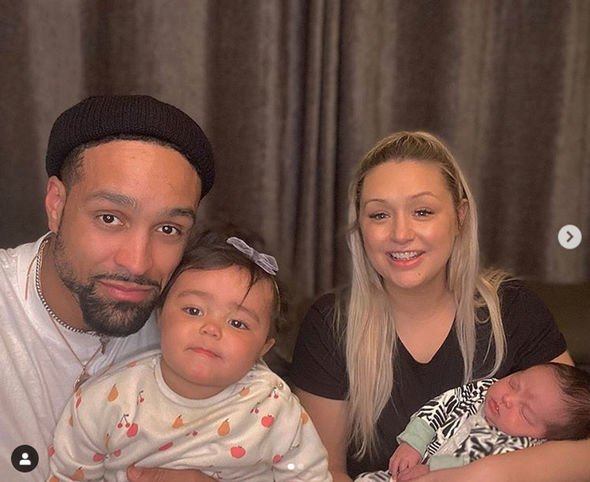 More followers, fans and famous pals took to the comments section to show their support for the star following an emotional week.

Co-star Amanda Holden posted a strong arm emoji, representing strength, next to the photo that he shared with his 893,000 followers.

“Love your performance, it was outstanding, you and Diversity should be so proud,” said another follower before adding: “[Your] babies are beautiful.” 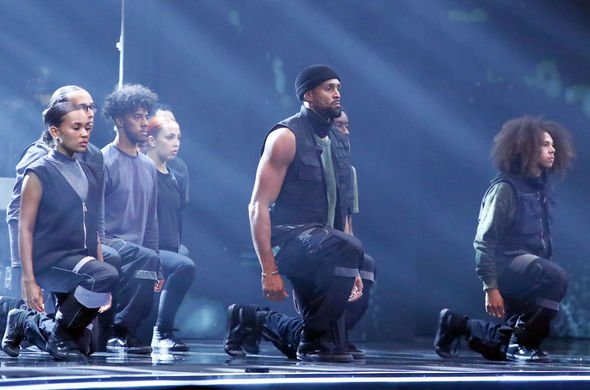 It has become the second most complained about TV moment of all time.

Their dance routine was inspired by the events of 2020 and the Black Lives Matter movement.

It also made reference to George Floyd’s death earlier this year.

Last week, the Dancing On Ice star thanked fans for their continued support and said the routine had sparked an important conversation.

“I’m so grateful and overwhelmed by all of the love and support but also by the amount of conversation this performance has thrown up,” he wrote on social media.

“2020 has been such a historical year. One day we will look back and realise it was the start of real change…”