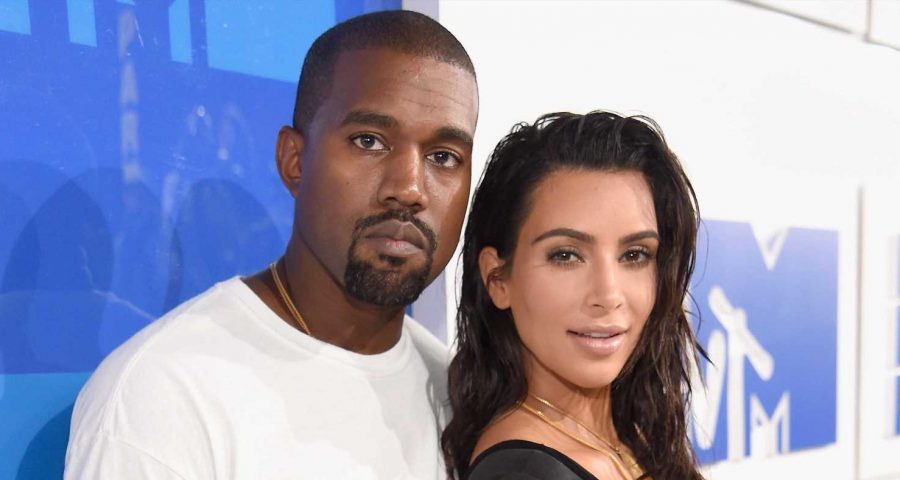 Remember back when Kim Kardashian West and Kanye West announced their divorce and everyone assumed that Kim would be dropping “West” from her last name? Honestly there were a lot of hints that this was going down, but apparently not so much.

Amid news that Kanye is changing his name to Ye (and dropping West entirely), TMZ reports that Kim will *not* be changing her name. Sources close to the couple tell the outlet that Kim “will not eliminate West from her name” and that “Kim feels it’s important for her to keep the same last name as her 4 children.” Meaning, she and Kanye don’t intend to change the last names of North, Saint, Chicago, and Psalm. Oh, and apparently Kim is super supportive of Ye’s name change, though she reportedly thinks people will still “recognize him as Kanye West.” 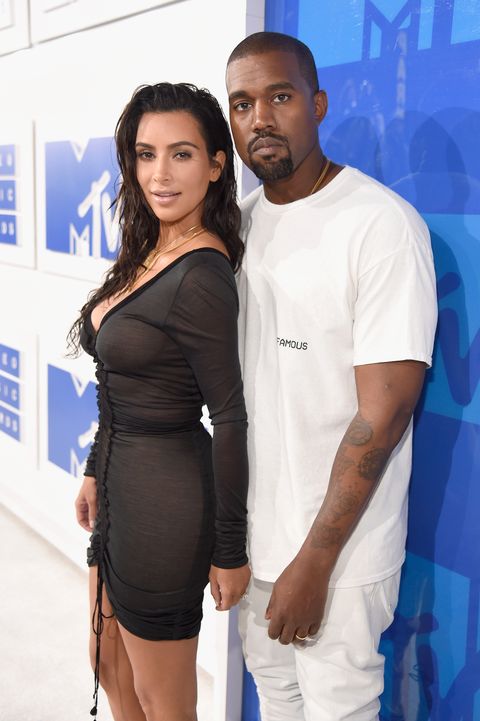 As a reminder, Ye just recently filed legal documents in Los Angeles to switch up his name, but this isn’t exactly coming out of the blue. Back in 2018, he released his eighth studio album, Ye, and tweeted “The being formally known as Kanye West. I am YE.”