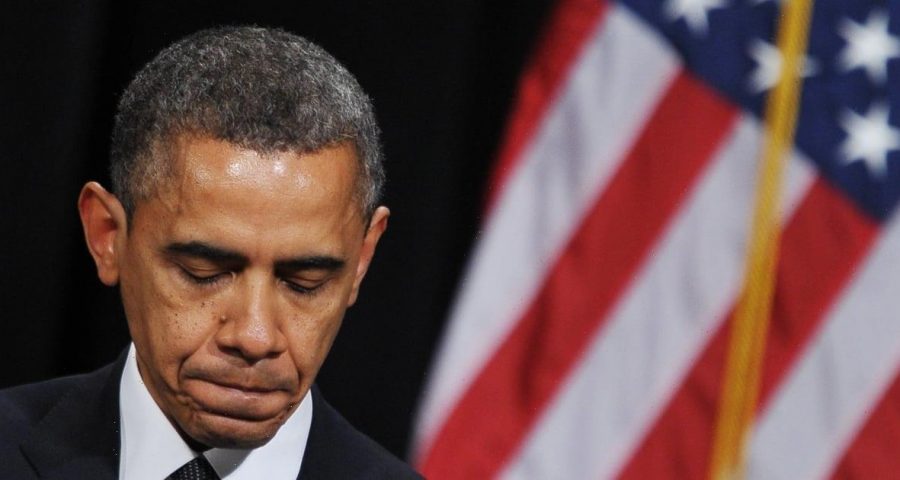 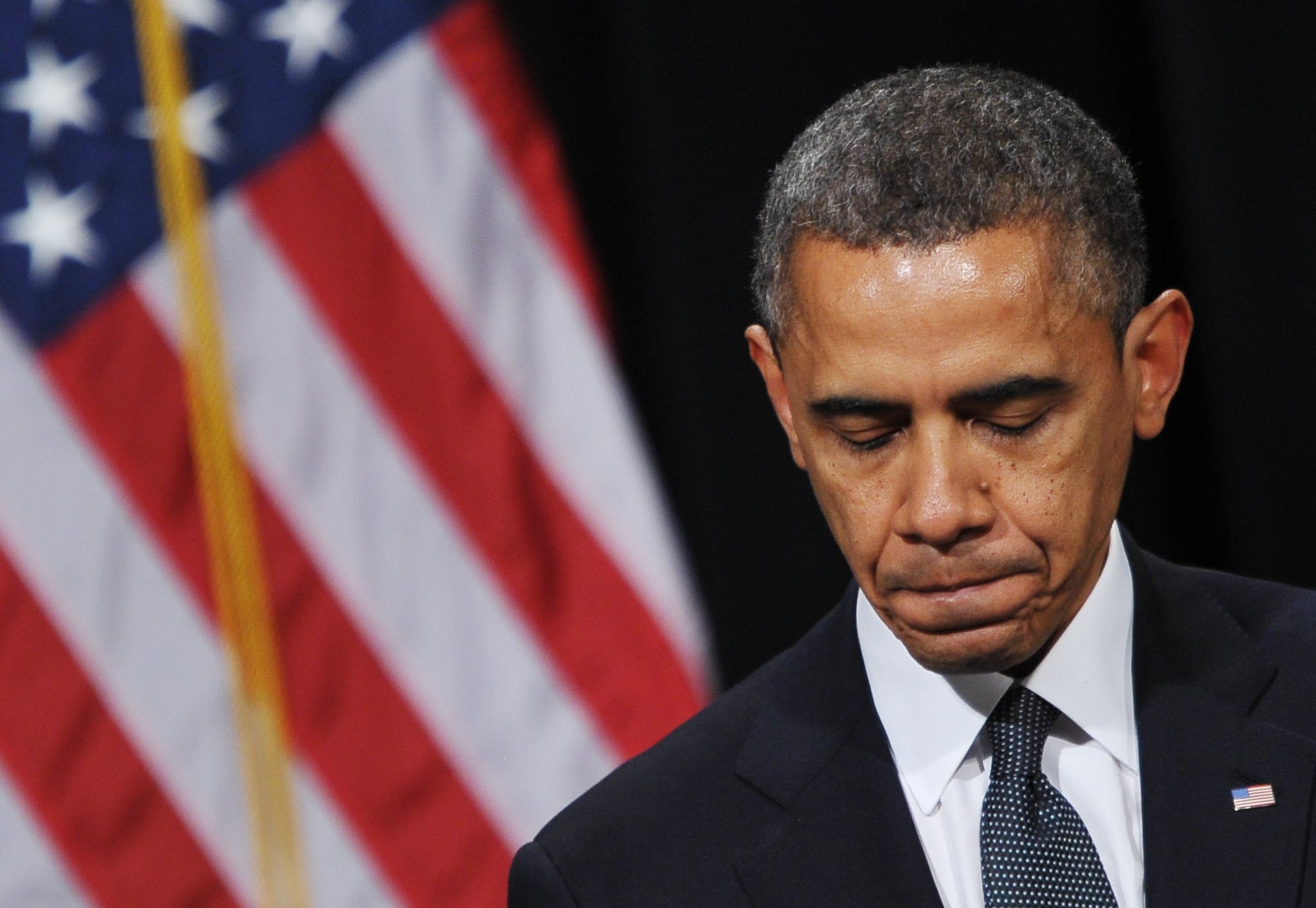 America is mourning the tragic Robb Elementary School shooting that took place in Uvalde, TX, on Tuesday. Messages from public figures and politicians have been pouring in since, and former president Barack Obama is among those who have spoken out.

Hours after the mass shooting, Obama tweeted a series of statements. “Across the country, parents are putting their children to bed, reading stories, singing lullabies—and in the back of their minds, they’re worried about what might happen tomorrow after they drop their kids off at school, or take them to a grocery store or any other public space,” he wrote in one tweet. He also said that he and former first lady Michelle Obama are grieving alongside the affected families in Uvalde, who are “experiencing pain no one should have to bear.”

“We’re also angry for them,” he added in another tweet. “Nearly ten years after Sandy Hook—and ten days after Buffalo—our country is paralyzed, not by fear, but by a gun lobby and a political party that have shown no willingness to act in any way that might help prevent these tragedies. . . . It’s long past time for action, any kind of action. And it’s another tragedy—a quieter but no less tragic one—for families to wait another day.”