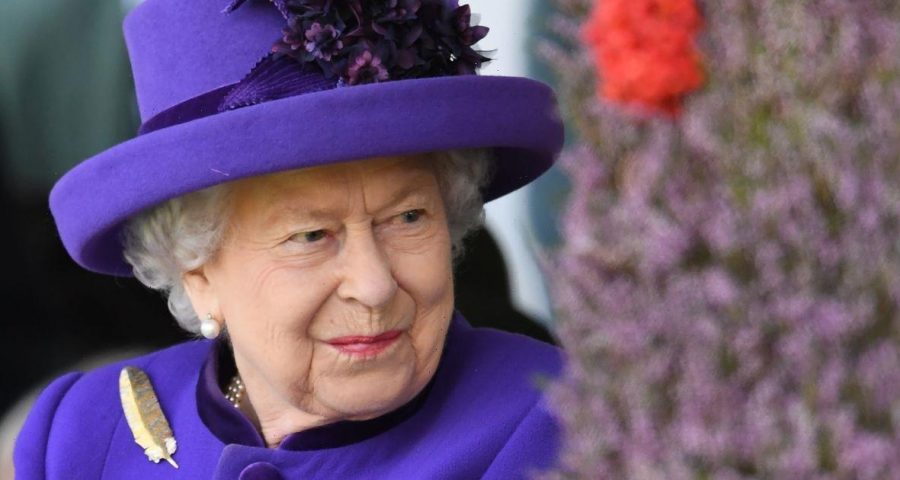 BBC One has announced that it will be suspending its regular programming to focus all its coverage onThe Queen’s health.

The 96 year old monarch is currentlybeing kept under medical supervisionat Balmoral, after her doctor’s became concerned for her health.

In response to this BBC One has cancelled its regular afternoon programming to air a news special, with only BBC News at Six still scheduled for its usual slot.

Shows that usually air on BBC One in the afternoon, including Doctors and Money For Nothing, have been moved to BBC Two instead.

A Palace spokesperson said: "Following further evaluation this morning, the Queen’s doctors are concerned for Her Majesty’s health and have recommended she remain under medical supervision."

They added: "The Queen remains comfortable and at Balmoral."

The Queen’s immediate family members have been informed with many travelling from up to Balmoral, causing concern among many members of the general public.

Prince CharlesandCamilla , who were residing nearby at Birkhall estate have made the short journey to Balmoral, while other members of the royal family are on their way.

The Princess Royal is at Balmoral, and the Duke of York and the Earl and Countess of Wessex are on their way to the Queen’s Scottish home, sources have said.

The Duke and Duchess of Sussex were due to attend the WellChild Awards ceremony in London on Thursday evening, buthave changed their plans to travel to see Her Majesty .

A spokesperson for the Sussexes said: “The Duke and Duchess of Sussex will be travelling to Scotland.”

Issuing a statement over the news, new Prime Minister Liz Truss has said "the whole country will be deeply concerned by the news from Buckingham Palace this lunchtime".

Truss added: "My thoughts – and the thoughts of people across our United Kingdom – are with Her Majesty The Queen and her family at this time".

It comes after Her Majesty, 96, cancelled a meeting on the request of her doctors on Wednesday after meeting with the new prime minister in Balmoral on Tuesday.

A Buckingham Palace spokesperson said: "After a full day yesterday, Her Majesty has this afternoon accepted doctors’ advice to rest.

"This means that the Privy Council meeting that had been due to take place this evening will be rearranged."

Former prime ministers and community and faith leaders have all released statements declaring that their thoughts are with the Queen and her family at this concerning time.