Bella Hadid is a supermodel who is admired by many people around the world. However, the 25-year-old recently opened up about feeling inferior to her older sister, Gigi Hadid. She shared that she thought of herself as the “uglier sister” in their family.

Bella Hadid admits to getting a nose job at age 14

Hadid recently had an interview with Vogue in which she candidly opened up about dealing with some of her insecurities. She shared that, at age 14, she got a nose job that she now regrets.

“I wish I had kept the nose of my ancestors,” she explained. “I think I would have grown into it.”

However, Hadid maintained that she did not go under the knife for anything else. She added, “People think I fully f***ed with my face because of one picture of me as a teenager looking puffy. I’m pretty sure you don’t look the same now as you did at 13, right? I have never used filler. Let’s just put an end to that. I have no issue with it, but it’s not for me.” 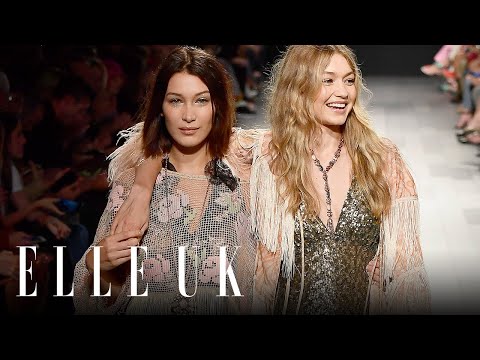 Gigi became a star model in the mid-2010s, and Bella’s popularity followed afterward. As the younger sister of a successful model, Hadid admitted she often felt like she was “uglier.”

“I was the uglier sister,” she said. “I was the brunette. I wasn’t as cool as Gigi, not as outgoing. That’s really what people said about me. And unfortunately when you get told things so many times, you do just believe it.”

Hadid continued, “I always ask myself, how did a girl with incredible insecurities, anxiety, depression, body-image issues, eating issues, who hates to be touched, who has intense social anxiety—what was I doing getting into this business? But over the years I became a good actress. I put on a very smiley face, or a very strong face. I always felt like I had something to prove.” 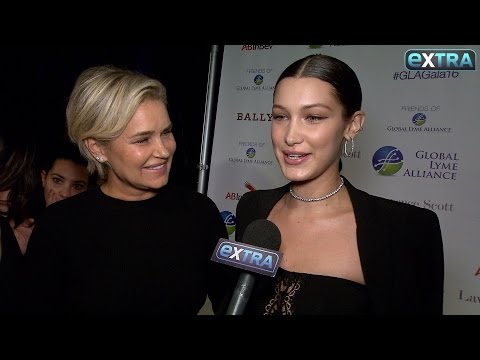 In 2018, Yolanda Hadid shared in an interview with W Magazine that she made sure to teach her daughters to not compete with one another and that they are unique individuals.

“I taught them at a very early age that it’s not about competing with anybody—it’s about becoming your personal best,” she said. “Elbowing other women—well, there’s just already enough space for everyone to shine. And in Gigi and Bella’s case, they’re so different, especially with their looks.”