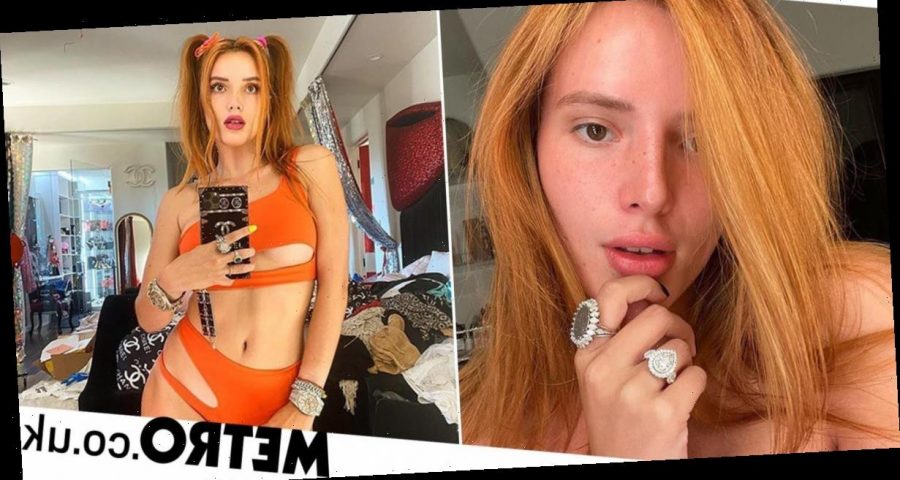 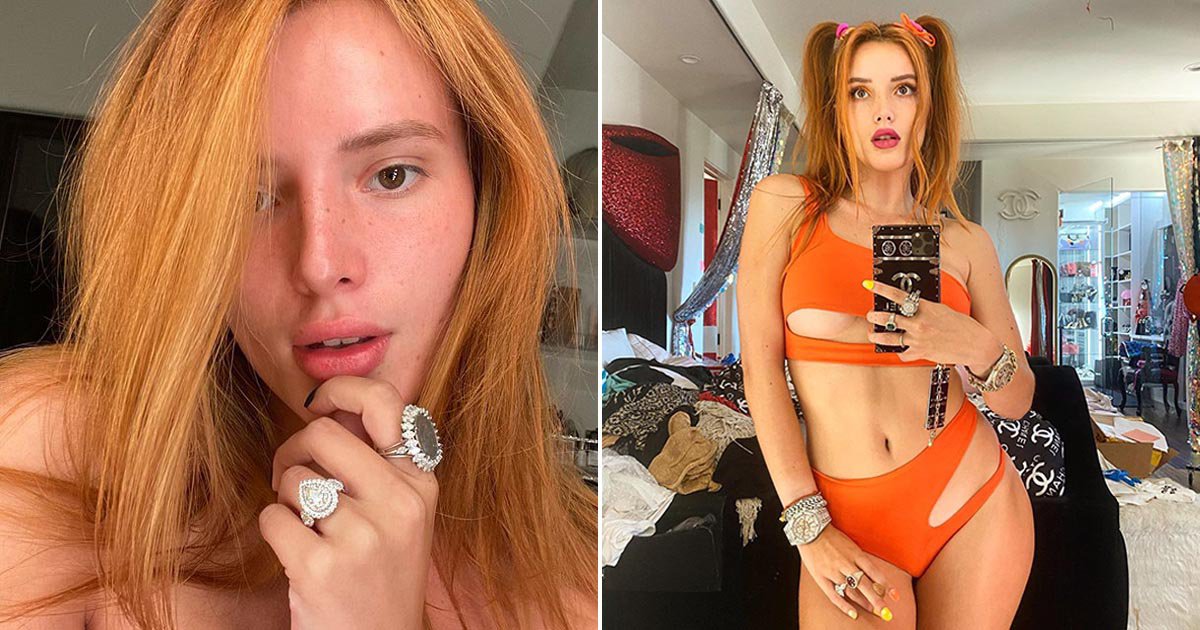 Bella Thorne has reflected on her days as a Disney star and admits feeling immense ‘pressure’ to be ‘perfect’.

These days Bella is known for embracing her sexuality and becoming the highest-earning celebrity on OnlyFans after earning $2 million (£1.4 million) in her first week on the website with her racy photos.

However, this wasn’t always the case as Bella, 23, rose to fame as a squeaky-clean child star appearing in Disney series Shake It Up.

Bella played CeCe Jones in 75 episodes of the hit programme between 2010 and 2013 before breaking out and starring in movies such as Netflix horror The Babysitter and the Scream TV series.

Recalling her time as a Disney actress, Bella told Fox News: ‘There are definitely a lot of pressures in the Disney eye to be so perfect and I think that’s where Disney in a sense goes wrong because they make their kids seem perfect.

‘That image is very difficult. It’s also never been me. I always just like to do whatever no one else is doing.’

‘People that are real talk about real things. I think that was much more important than my image. The Disney image was much less important.’

Bella was referring to her critically acclaimed 2019 book, The Life of a Wannabe Mogul: Mental Disarray, in which she discusses being sexually and physically abused until the age of 14 and her family struggles.

The actress sparked controversy last year when she opened her OnlyFans account.

It hit the ground running and Bella earned $1 million (£710,000) in her first day on the subscription-based service. However, Bella delivered an even bigger surprise by revealing that she actually joined as research for a film she was producing.

Defending her decision to become an OnlyFans member, Bella told the Los Angeles Times: ‘It’s a feature we are researching as I’m living it currently.

‘What are the ins and outs? What does a platform like this do to its users? What’s the connective material between your life and your life inside the world of OnlyFans? How can it change your life for the worse and the better?’