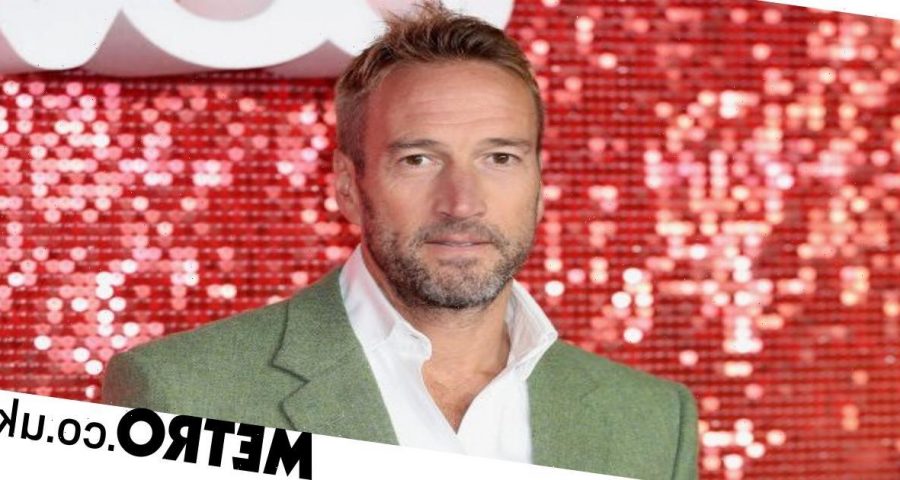 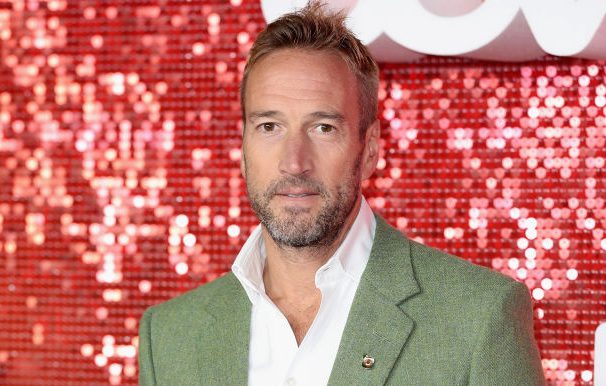 The New Lives In The Wild host, 48, shared his Madame Tussauds waxwork on Instagram, and it seems even his children have been cracking up over its rather creepy appearance.

Sharing a snap of the figure wearing a green sweater and waterproof jacket while posed in a woodland setting, he wrote: ‘I volunteered two whole days of my life to pose for my @madametussauds waxwork. My children can’t stop laughing.’

Naturally, his comments section was alight with jokes, as The Vamps pop star James McVey wrote: ‘Made my day this 😂’

Another added: ‘It looks like someone I would tell my daughter to stay away from at the park.’

‘That looks nothing like you 😂 Are you sure it was Madame Tussauds???’ one questioned.

Another confused fan laughed: ‘I genuinely looked at the picture without the caption and thought “why oh why has he messed with his face with plastic surgery”.’

The comments well and truly did not disappoint, as the comparisons to other celebs rolled in.

One follower asked if the wax figure was ‘a mix of Ben and Dr Christian’ while another said he looks like ‘Mick from Gavin and Stacey’.

Ben’s 421,000 followers compared his waxwork with another made by Aardman Animations, immortalising him in wax as ‘Farmer Ben’.

Fans said the Shaun The Sheep wax figure was ‘way better’, which Ben shared a photo of earlier this week, joking that he was ‘envious of his jaw’ and the model was ‘better than any award’.

Madame Tussauds is one of London’s top tourist attractions, as visitors can grab selfies with everyone from the Queen to David Beckham in wax form.

Founded way back in 1835, the museum’s team meets every year to discuss who will get the honour of being immortalised in wax.

Most figures are decided upon by suggestions made by guests for who they would like to see.

Award-winning broadcaster, writer and adventurer Ben is best known for his presenting roles across Channel 5, BBC and ITV.

Oh, and he’s climbed Mount Everest, rowed across the Atlantic, and raced across Antarctica to the South Pole.

Ben is married to wife Marina after tying the knot in 2006, and they share children Ludovic, 12, and Iona, 11.

Series 16 of Ben Fogle: New Lives In The Wild will hit screens this month.