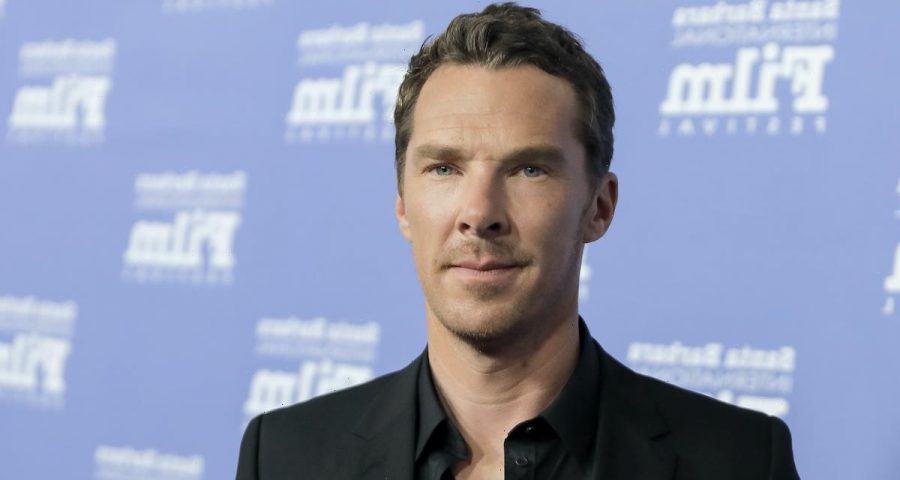 Benedict Cumberbatch believes that part of the strength of The Power of the Dog is in its ambiguity. Calling it a piece of poetry from director Jane Campion, Cumberbatch lauds the many ways it can be interpreted while a diverse set of opinions continues to flourish. And if the enigmatic tenor of the movie has led to a bit of confusion, the two-time Oscar nominee thinks it only serves to encourage viewers to look further beneath the surface. 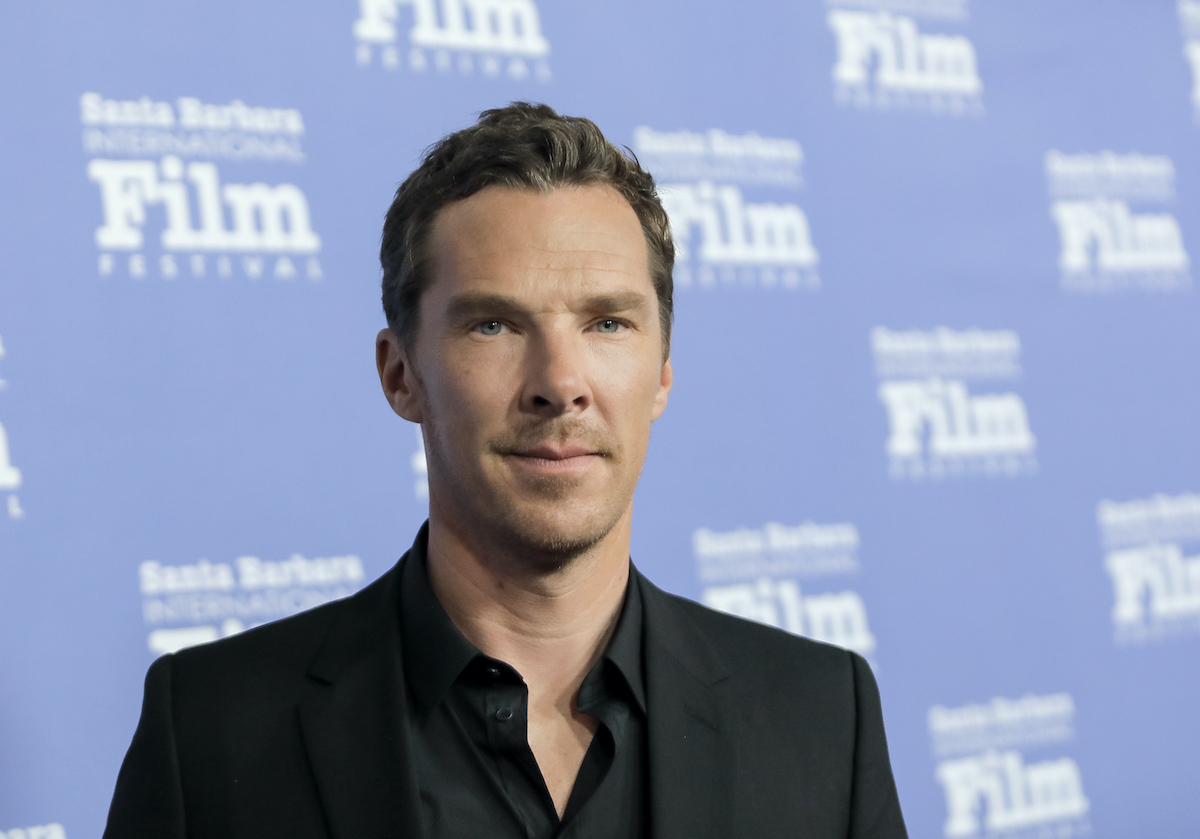 It’s safe to say that The Power of the Dog is not your typical western. Set in 1920s Montana, Campion’s film goes against the grain in thematic portrayals of masculinity and power. As Cumberbatch told the New York Times, the revisionist perspective of the material opened the door for many different philosophical viewpoints.

“It is metaphor as the best of cinema can be,” Cumberbatch explained, happy to support Campion’s enigmatic vision. “So I think a little confusion, or a little questioning over motivations or outcomes, or how the plot ties together is a good thing.” More than just some gray area in the plot, Cumberbatch pointed to the lack of clarity in character motivations surrounding his character, Phil Burbank, and the equally enigmatic Peter (Kodi Smit-McPhee).

While we first see Phil as a rough and tumble bully, we soon begin to see that there is quite a bit more going on underneath the surface. The same goes for Peter, played by Kodi Smit-McPhee in an Oscar-nominated role. Peter initially seems to be completely out of place on a remote ranch in Montana, but the film slowly plays with audience assumptions and we soon find out how much more there is to the character. “It’s just got an iceberg of subtext underneath it,” Cumberbatch concluded, pointing to the way the film’s layers encourage discussion.

The original ending was much more concrete 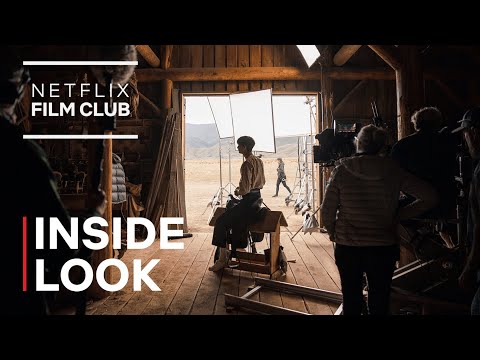 Though most of Cumberbatch’s commentary revolves around interpreting character motivation, the ending of The Power of the Dog has also been the subject of intense social-media discussion. While some found the ending itself confusing, many critics and fans of the movie have pushed back, insisting that there isn’t much ambiguity in terms of plot. From this viewpoint, character motive is certainly open to interpretation, yet the film also makes it clear what actually happens in the end.

But this split in perspective wouldn’t have happened at all if Campion had kept the original ending. As editor Peter Sciberras explained to The Wrap, the original intention was to make an even more explicit explanation of Peter’s actions. That ending would have hewed closely to the Thomas Savage novel the movie is based on.

Instead of a tidy finale that left no room for interpretation, Campion instead chose a more mysterious ending that required looking back at previous events depicted in the film. With a more understated finale, the ending was more in line with the open-ended character motivations that became such an important part of the film’s success.

Ever since landing 12 Oscar nominations and becoming one of the favorites to take home Best Picture, The Power of the Dog has enjoyed a hotbed of discussion. While Cumberbatch addressed the many enigmatic components of the Netflix film and the ending has split some viewers, other high-profile members of Hollywood have ignited some controversy.

One actor suddenly receiving attention is Sam Elliott, who is well-known for his vintage cowboy persona and gravelly voice. Elliott recently didn’t hold back from his strong negative opinion of The Power of the Dog, which he called “a piece of s—.” As detailed by the NY Post, Elliott did express a high opinion of Campion as a director but also rejected her view of the American West and the hints of homosexuality. Elliott’s comments are somewhat mysterious, as the 1883 star previously praised Ang Lee’s Brokeback Mountain.

But the controversy generated by Elliott has only served to keep the film in the spotlight in the run-up to the Oscars, making the ongoing discussions a blessing for distributor Netflix. According to Business Insider, The Power of the Dog saw a significant boost in viewings right after the Oscar nominations were announced and has been one of the most discussed movies ever since. Any ongoing debates should only encourage more viewers to give it a shot or to inspire those who have seen it to take another crack at unlocking the ending.

The Oscars take place on Mar. 27 in L.A., with The Power of the Dog expected to be a contender in nearly all major categories. Cumberbatch is up for Best Actor for the second time, following his nomination for 2014 drama The Imitation Game.