Behind the barbed wire and high walls of the maximum security Phoenix prison in Collegeville, Pennsylvania, disgraced comedy star Bill Cosby is supposed to be contemplating his humiliation as a convicted sex offender. Once the world’s highest-paid TV star and “America’s Dad” on The Cosby Show, the disgraced 81-year-old is now known as Inmate NN7687. His 13ft x 7ft grey concrete cell would fit into a corner of any room in his mansions in Los Angeles, Pennsylvania and New York. His mattress is only three inches thick. The stainless steel toilet is bolted to the floor.

Sentenced in 2018 to three-to-10 years for drugging and sexually assaulting a woman in 2004, Cosby was considered fortunate to escape prosecution for the 59 other women who accused him of similar crimes.

Yet instead of languishing behind bars, Cosby might just be one of America’s most pampered prisoners, treated like a VIP and enjoying privileges that most inmates could only dream of.

“Despite the circumstances, this is an amazing experience,” says Cosby, who has found his prison filled with fans willing to forgive his court designation as a “sexually violent predator”.

“He has more privacy and help than if he was back living at his estate.” 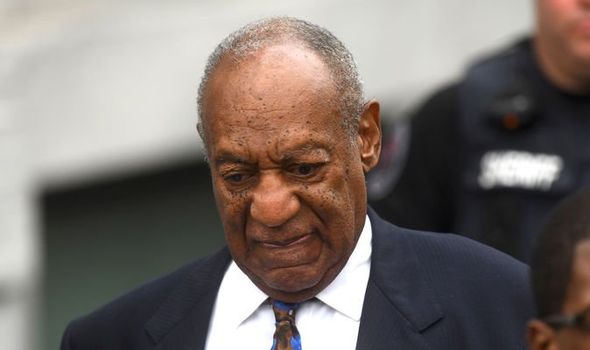 And while most inmates share a cell, Cosby has the luxury of a room to himself.

“For the first time ever in my life, I was sitting and I was relaxed,” Cosby has confessed.

And prison has managed to succeed where Cosby’s wife tried and failed for 55 years: getting him to quit drinking coffee.

The actor enjoys special privileges, including watching TV in his cell and accessing private emails with a personal tablet.

Claiming to be legally blind, Cosby declines to labour in a prison workshop where he could earn 40 cents, about 31p, an hour doing laundry or making licence plates.

Instead, Cosby uses his millions to fund a bottomless commissary account, buying friends and favour on his block by giving out honey-glazed buns, brownies and doughnuts.

“Being in the same unit, we had the privilege of ordering twice as much commissary per week because Cosby doesn’t eat most of the prison food – and he buys everyone on the block something on each order,” the former inmate tells US publication The National Enquirer. 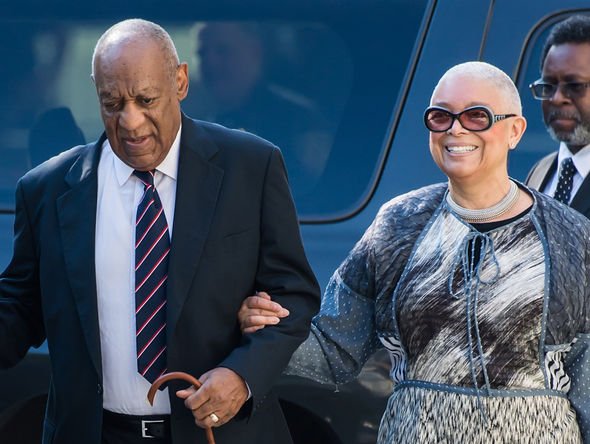 Cosby’s cell block also gets extra exercise time in the yard and goes to the dining room first, allowing them to have the pick of the food on offer. It’s made Cosby the King of the Cons among his fellow jailbirds, who shower him with cheers whenever he enters the visiting area, according to spokesmanWyatt.

With limited eyesight, Cosby has trustees, inmates trusted by the guards, serving as guides to help him around such areas as the exercise yard and library. Cosby is even given more privacy than other inmates, who are kept at a distance whenever the actor uses the prison phone, to prevent them eavesdropping.

His fellow inmates even believe Cosby’s claim that he was railroaded and locked up by a “corrupt” judge, claimsWyatt.

On the outside that fight is continued by Cosby’s devoted wife Camille, who released a scathing attack on the judge Steven O’Neill this week in an ongoing appeal battle.

Cosby has declined visits from Camille and his three daughters while he appeals his conviction on three counts of drugging and molesting a woman in his home in suburban Philadelphia in 2004. He has argued in recent filings that his appeal has been held up by O’Neill’s delay in explaining his sentence, as required by Pennsylvania law.

Now that O’Neill has delivered his 143-page brief, a thorough rejection of each one of Cosby’s legal arguments that his trials were flawed, the star argues that his conviction should be overturned as his sentence was unfair and he should be allowed out of prison on bail until the appeal is decided.

Starstruck prison authorities have bent over backwards to help make his life as comfortable as possible. They even changed the system for complaints, so that Cosby and his fellow prisoners now don’t have to wait the standard three weeks before filing any grievance, although officially they deny favouritism.

“He is treated just the same as any other inmate,” said state corrections spokeswoman Amy Worden.

The office of the Governor of Pennsylvania makes daily checks on Cosby’s condition, and prison staff go out of their way to help him navigate the prison built to house murderers, rapists and violent criminals among its 3,830 inmates.

Guards call him “Mr Cosby” and enjoy looking after him, claims Wyatt. The actor jokes with his captors and tells stories about his showbusiness career from his early days as the star of 1960s TV series I Spy, to his reign as America’s king of comedy on The Cosby Show.

“They’ve treated him with respect,” says Wyatt. “Everyone has been respectful.”

Cosby was even described as “Mr. Popular” in internal emails by prison authorities, reveal official documents obtained by the Freedom of Information Act.

He could be released from prison before serving the minimum three years of his sentence, according to an email from one state official. It’s a far cry from the hellhole the actor was expecting when sent to one of America’s toughest maximum security prisons after his conviction in September 2018 for drugging and sexually assaulting Andrea Constand.

She was among 60 women accusing Cosby of sexual assault, though in most cases the statute of limitations had expired. Cosby’s insurers last month reached an out-of-court settlement with seven women who sued after he called them liars. Three other lawsuits against him continue, including one by model Janice Dickinson who claims he raped and drugged her in 1982. 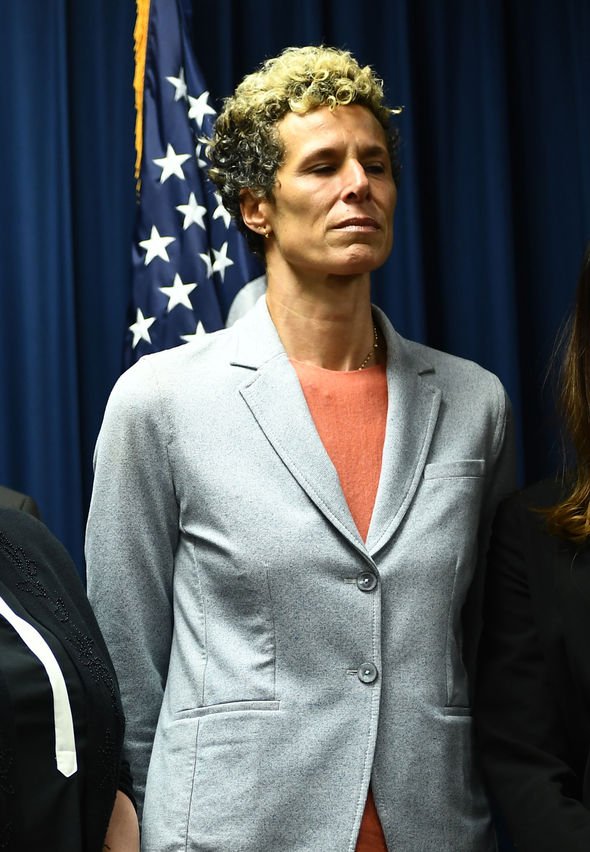 Defiant, Cosby insists: “I have no remorse and will never have.”

He describes himself as a “political prisoner” like Nelson Mandela and Martin Luther King. Critics say it’s typical of Cosby that he would compare himself, arrogantly, with two such great men.

Despite his celebrity status, and the perks he can buy, he is still subjected to many of the same constraints and degradations as criminals.

Additionally, as a sex offender he must attend counselling. The comedian has been stripped of his honorary doctorates, his lucrative endorsement deals, his TV shows and his reputation.

Yet convinced that he is the victim of a gross injustice, prison bars cannot contain his righteous indignation: “I stand upright as a political prisoner and I smile.The Truth is Strong!”