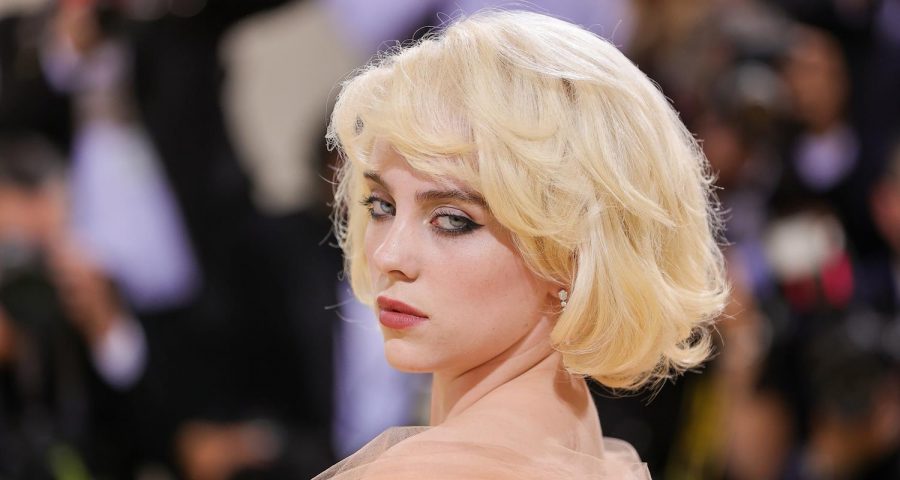 Billie Eilish really had a grand entrance while arriving for the 2021 Met Gala at the Metropolitan Museum of Art on Monday (September 13) in New York City.

The 19-year-old singer arrived with multiple people carrying the train for her dress.

Billie is serving as one of the co-chairs for the event this evening, alongside three others.

Just the night before, Billie was across town in Brooklyn, New York, as she attended the 2021 MTV VMas. She not only took the stage as a presenter that night, but she also picked up one of the awards she was nominated for!

She won the award for Video for Good “Your Power.”

Click through the gallery for 15+ photos of Billie Eilish…