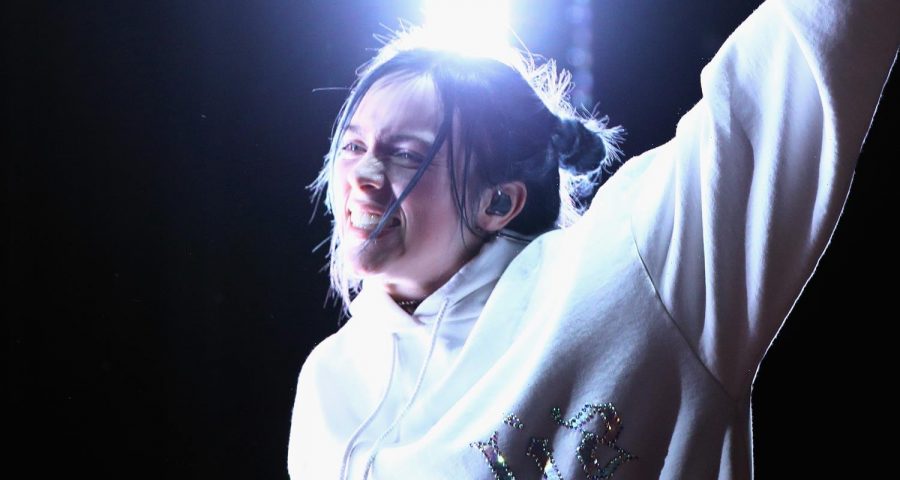 Looks like Billie Eilish could be performing at Coachella once again!

Find out more inside…

Variety reports that Billie would headline on Saturday night, which is a quite a step up from her last Coachella appearance in 2019, where she performed on a smaller stage that night.

Billie‘s upcoming Happier Than Ever The World Tour will end it’s North American run just days before Coachella’s first weekend, allowing her the perfect time slot to headline the festival.

Kanye West is also reportedly set to headline this year on Sunday night, which he was supposed to do in 2109, but dropped out and Ariana Grande took his slot.

Another act joining the lineup, reportedly, is Swedish House Mafia, though it’s unclear whether they will be the third headlining act or not.

The Coachella Music and Arts Festival hasn’t gone on for the past two years due to the ongoing pandemic, with dates being moved four times now.

At this current time, it is unknown if the festival organizers will continue on with the current schedule, or push it back once again.