Sir Billy Connolly, 77, has spoken out over the deadly virus and has admitted that he isn’t concerned, even while the number of cases of Covid-19 continues to rise. The total number of confirmed cases in the UK has now reached 1,143, according to Johns Hopkins University.

They seem to hold the economy in more importance than people there.

Billy, who has recently been in America, told The Scotsman that he isn’t worried about the virus as he said it’s like “it’s not really happening”.

The actor explained: “It’s very weird. It seems like it’s not really happening.

“There’s no ambulances screening off with victims. It’s kind of strange”, Billy continued.

The Scottish comedian then went on to say that it feels “even weirder” in America as he admitted that people can’t get tested for the virus. 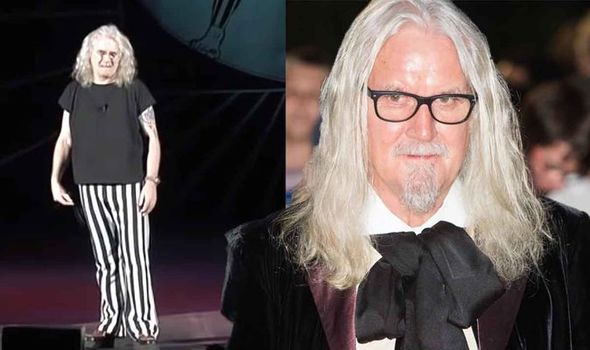 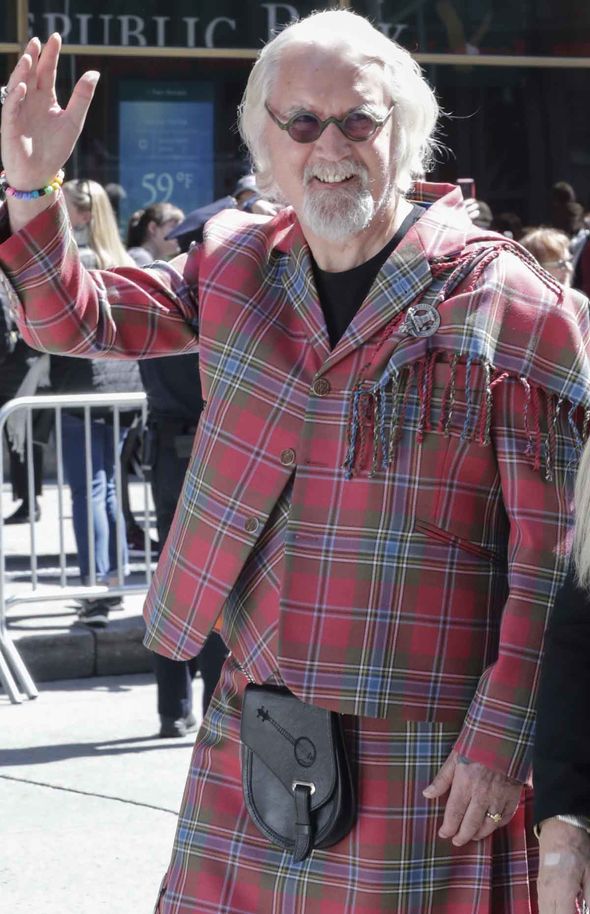 He told the publication: “America is even weirder. You can’t even get tested for it. They seem to hold the economy in more importance than people there.”

The presenter who is best known for his energetic stage presence also revealed: “Maybe I would if there were ambulances screeching up the street or people were being grabbed and hustled away.”

“I don’t know what is going on. Everybody seems bewildered. Even the experts seem bewildered on the telly”, Sir Billy added. 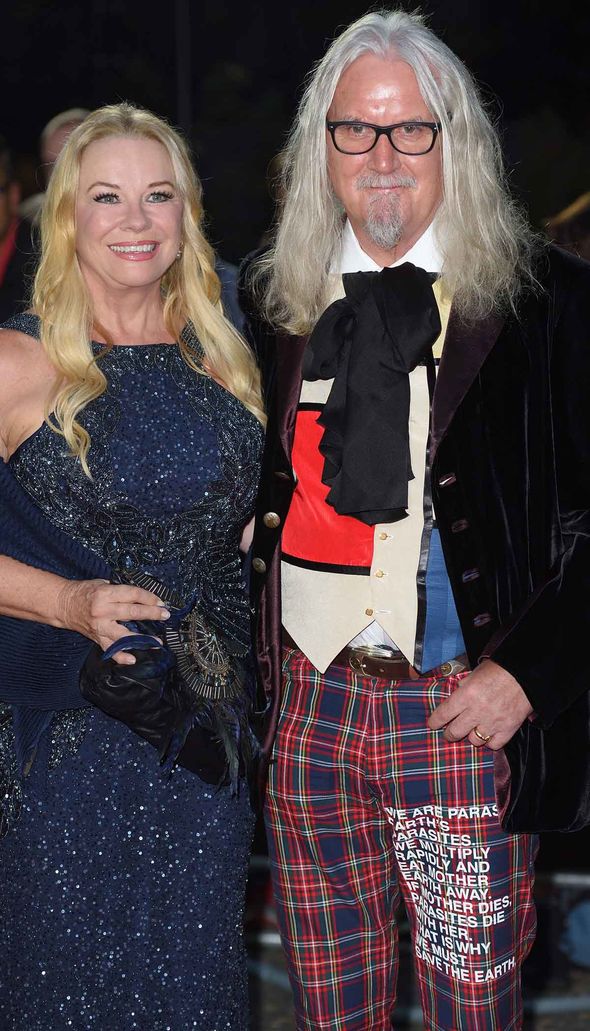 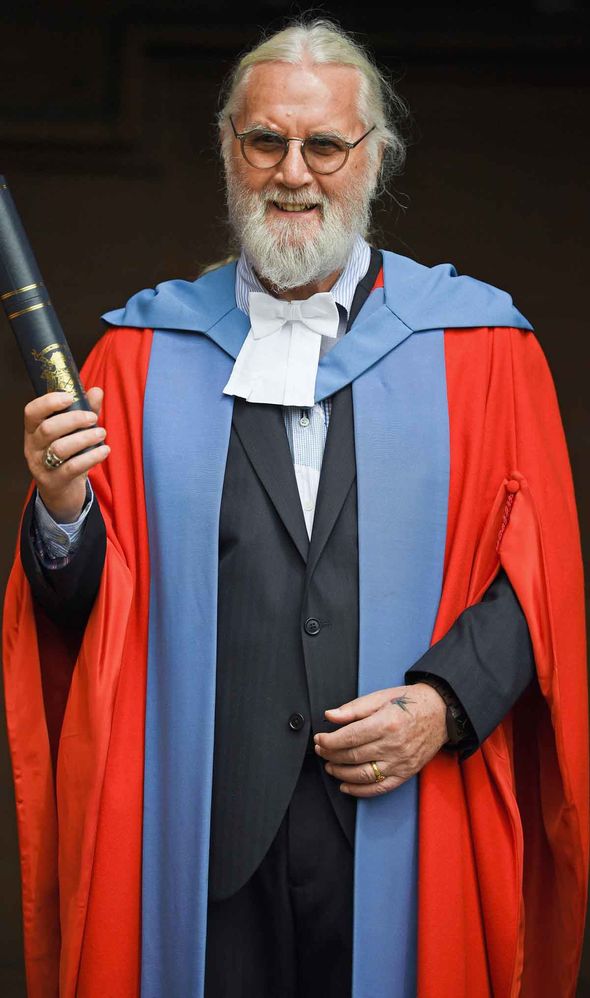 Billy, who is now a retired stand-up comedian since last week, is also considering a return to acting if a “nice thing” came along at the right time.

The former folk singer from Glasgow revealed that his wife, Pamela Stephenson, is setting up acting gigs for him to keep him busy.

Billy revealed: “My wife keeps things secret from me. She keeps doing deals for TV series and things like that. She keeps me active,” the actor added.

The actor’s most recent role was in What We Did On Our Holiday up in Gairloch, alongside David Tennant and Rosamund Pike.

Before Billy’s on-stage career took off, the performer’s first job was as a welder in the early 1960’s.

However, he soon gave it up to follow his true passion for folk singing.

While Sir Billy was undergoing surgery for early-stage prostate cancer in 2013, the comedian was then diagnosed with Parkinson’s disease.

After the comic legend made the decision to retire from his stand-up career, he confessed that the reaction he has received from his fans “has been amazing.”

The World Health Organisation declared Europe to be “the epicentre” of the coronavirus pandemic after the EU urged border health screenings to be introduced in order to check the infections.

It was confirmed that last night a newborn baby was tested positive for coronavirus, and the baby and their mother are to self-isolate in separate hospitals.

This comes after the mother was rushed to hospital after suspicion of pneumonia.