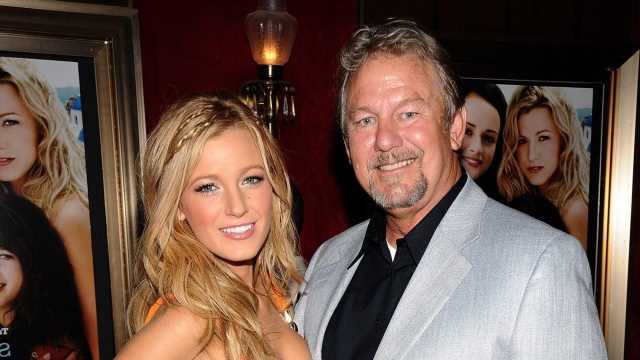 Blake Lively is mourning her father’s death. The actress’ father, Ernie Lively, died of cardiac complications in Los Angeles last Thursday. He was 74.

According to the Hollywood Reporter, Ernie was surrounded by his wife and five children when he died.

On Thursday, Lively posted a sweet photo of her and her dad snuggling on her Instagram Story, adding a brown heart.

In addition to Blake, Ernie shared son Eric with wife Elaine Lively, whom he married in 1979. He also adopted Elaine’s three children from her previous marriage: Lori, Robyn and Jason. 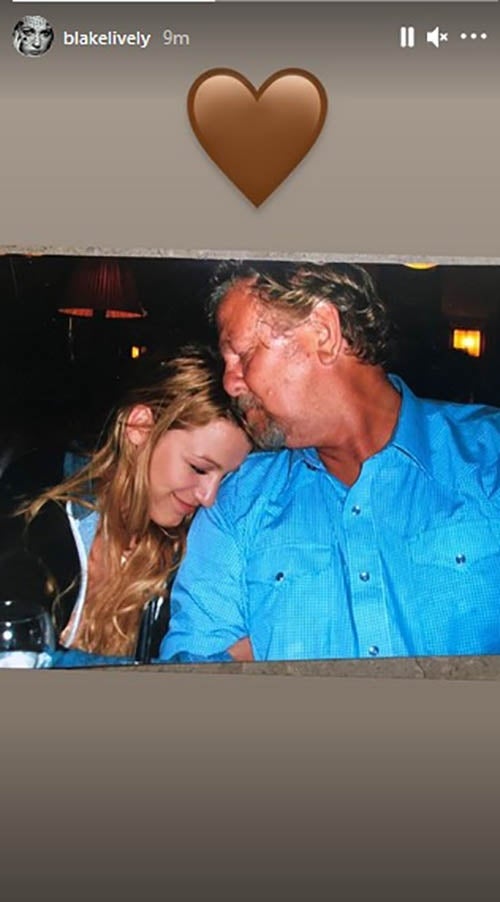 With a career spanning 50 years and over 110 credits to his name, Ernie got his first role in 1975 on The Waltons. He would go on to act on TV shows like McCloud, The Dukes of Hazzard, Falcon Crest, Hangin’ With Mr. Cooper, The X-Files, Murder, She Wrote, The West Wing, That ’70s Show and many more.

Ernie’s film credits include playing Blake’s father in The Sisterhood of the Traveling Pants and its sequel. He also appeared in American Pie 2, Turner & Hooch, Passenger 57, The Beverly Hillbillies and The Man in the Moon, among others.

The veteran actor previously suffered a heart attack in 2003, and in November 2013 was treated with stem-cell therapy as part of an experimental retrograde gene procedure, per the Salt Lake Tribune.