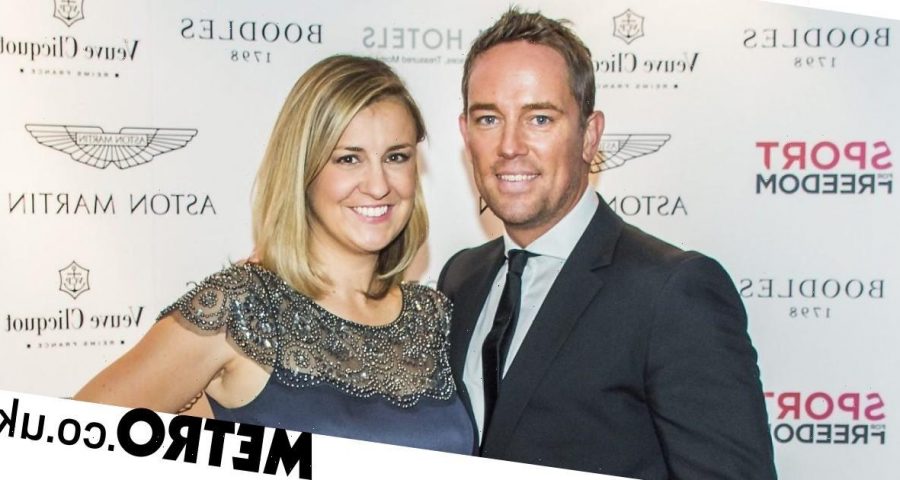 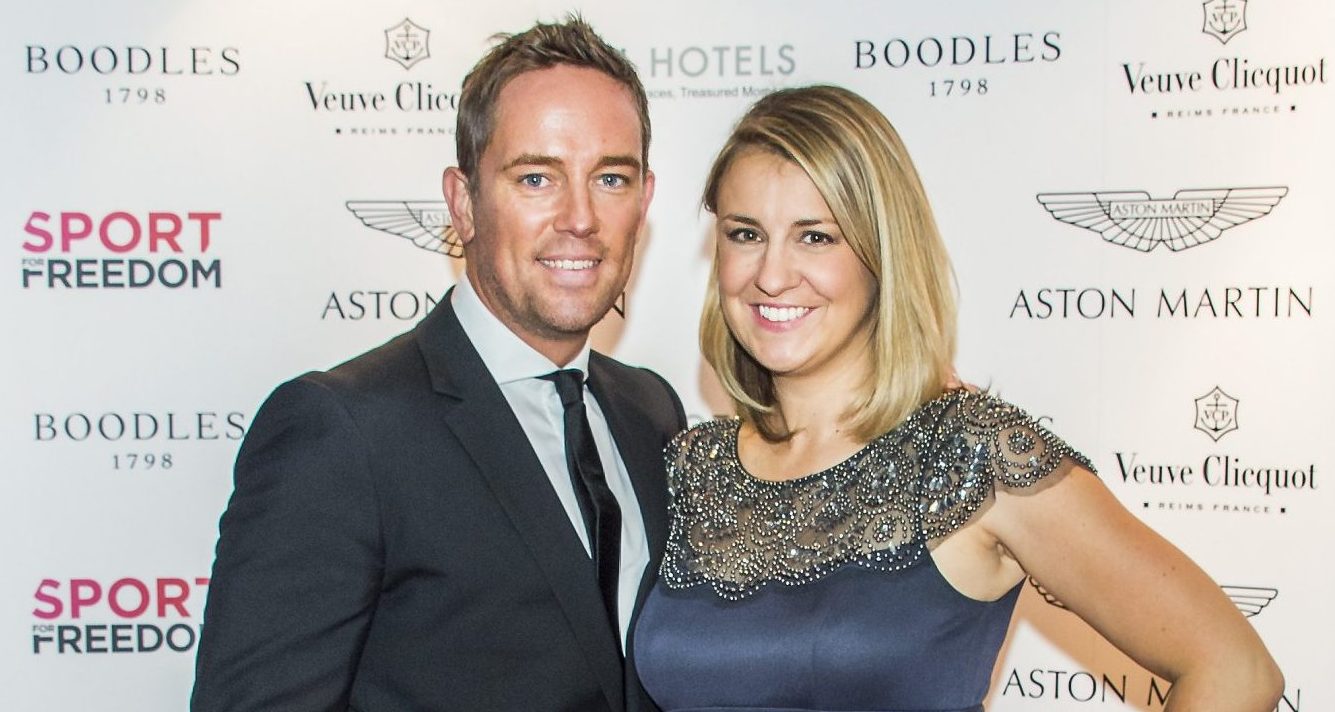 Blue Peter presenter Simon Thomas has shared a heartfelt message to mark the fourth anniversary of his ex-wife Gemma’s death.

Gemma died at the age of 40 on November 24, 2017 just three days after being diagnosed with acute myeloid leukaemia.

Acute myeloid leukaemia is an aggressive form of cancer of the myeloid cells, with only 3,100 cases in the UK each year, mostly in people over 80. Symptoms of the disease include unusual bruising and bleeding, feeling tired, losing weight and breathlessness.

To mark the devastating occasion, Simon shared a photo of their son Ethan, 11, holding a red balloon on Instagram.

He wrote in the caption: ‘I wasn’t going to post today. Time is time. Whether it’s one week, one month or years it’s still time. But I wanted to say this – by way of encouragement.

‘Four years ago today my boy went through something I feared as a child; but thankfully never had to deal with – he lost his Mum.

‘On that night I told him his Mum hadn’t made it, I thought (naively) this was it. His life was over and it would never be good again. How could you come back from this loss?’

The Sky Sports presenter went on to thank his new wife Derrina Jebb, who he married in July, for supporting both him and Ethan.

‘The truth is you can. It’s impossible to see at the time but it’s true. With my help, the extraordinary love, encouragement, wisdom and sheer generosity of @derrina and family & friends we’ve got him back on his feet again,’ he wrote.

‘And as he said to me when I dropped him at school today – “Mummy would be very proud of you.” Ethan she’d be massively proud of you.’

Simon, 48, previously wrote a book on his experience of dealing with grief, called Love, Interrupted: Navigating Grief One Day At A Time, in which he describes the guilt he felt after Gemma’s sudden death about not insisting on medical help sooner for her.

‘In her final week, she went to the GP twice, but each time was sent home without even a blood test. Whenever I relive that time in my mind, the guilt is always there, nagging away at me,’ he wrote.

‘I’m still asking myself those same questions: “Why the hell didn’t you do something? Why didn’t you pick her up, carry her to the car and take her straight to hospital before it got so bad?”.’

The TV star began dating in 2019 and they tied the knot this July at Norwich Cathedral with Ethan as his best man.