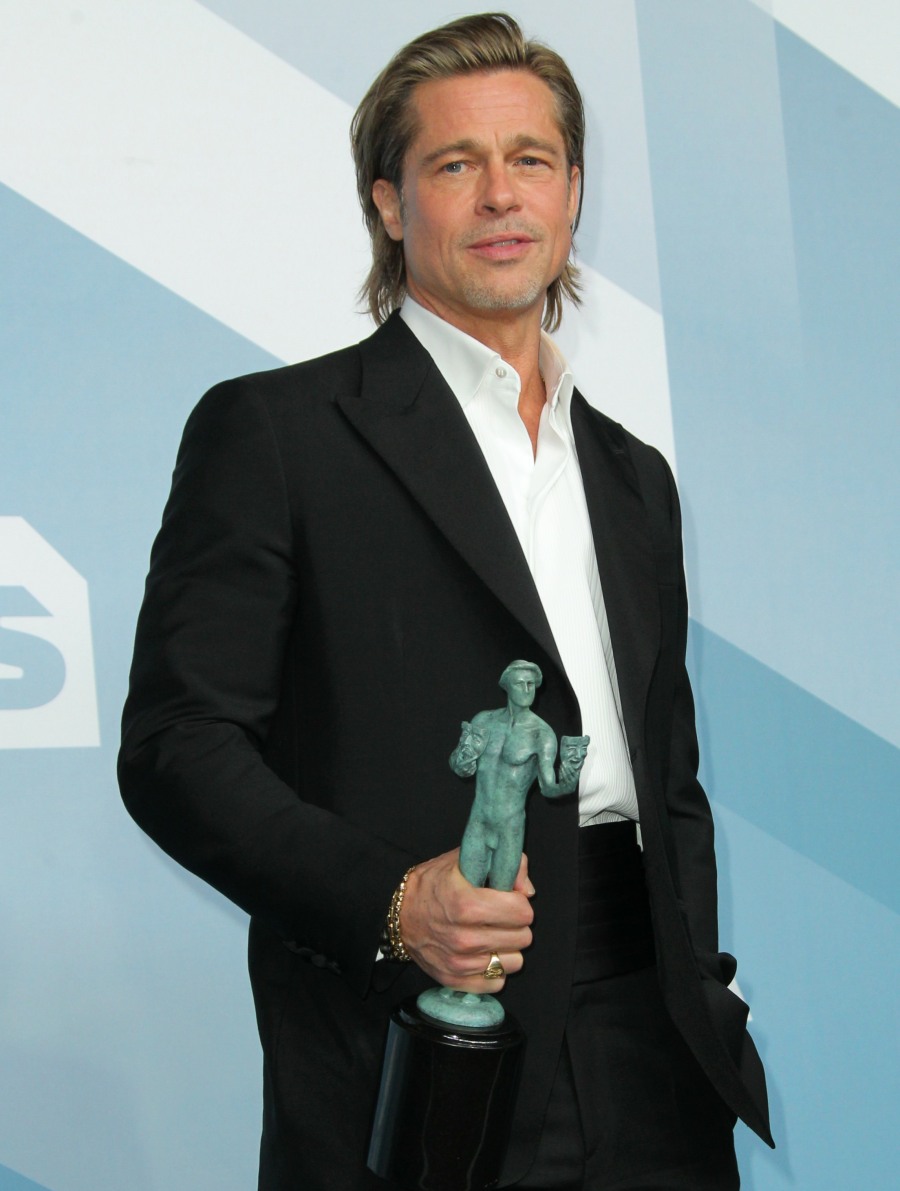 I’m still so curious about how Brad Pitt and his team came up with the idea to roll out Nico Mary (Nicole Poturalski) without doing any research on her. Just a cursory background check would be enough to learn that she’s married to a 68-year-old named Roland Mary and they have a son together. Brad even knows Roland Mary, and Brad has been to Roland Mary’s restaurant in Berlin. Hell, maybe Brad did know all of it and he was fine with doing a “girlfriend rollout” with a married woman. But that’s not the way it looked as it was happening, especially since Brad sent Nico back to Germany just days after she arrived at the Chateau Miraval. Anyway, now there is this dreadfully uncool Bermuda Triangle between Brad, Nico and Nico’s husband. Roland Mary seems to be handling everything in stride though, and he even sells the Miraval wine at his restaurant:

Leave it to Brad Pitt to get the girl — and the wine sales. Amid reports that Pitt’s new girlfriend, Nicole Poturalski, is in an “open marriage” with German restauranteur Roland Mary, it has also been revealed that his Berlin hot spot Borchardt serves the actor’s wine.

According to recent photos taken of the menu, Borchardt has begun to offer Pitt and ex-wife Angelina Jolie’s Château Miraval Rosé Provence. “For lunch we offer you this exceptional wine by the glas,” the menu reads.

Page Six confirmed last month that Pitt, 56, has been dating the 27-year-old model after they were spotted jetting off on vacation to the South of France together. It was later revealed that Poturalski has been married to Mary, 68, for eight years and share a 7-year-old son.

“They are still married, but you could describe their relationship as an ‘open marriage,’” a source told Daily Mail, adding, “He has been married several times and has five children. He is not interested in negativity or jealousy.”

For what it’s worth, most wine connoisseurs seem to think that the Château Miraval Rosé is good stuff. It’s a quality label and I would assume that many high-end restaurants throughout Europe probably carry it. But yeah… it really does seem like Nico likes a certain kind of man (old, rich) and so there we go. At least Roland Mary isn’t jealous and at least he’s not making a big thing about it. 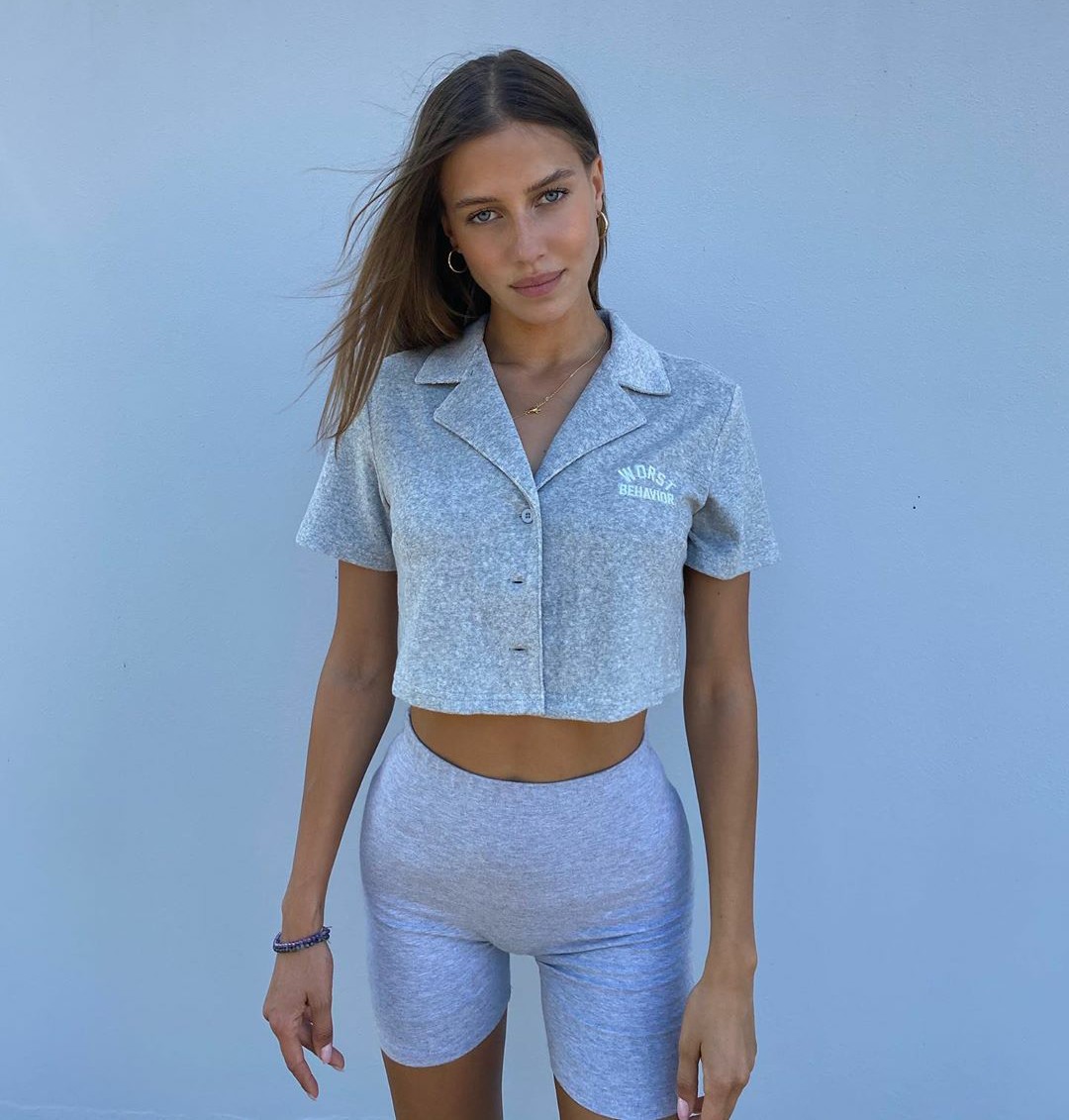