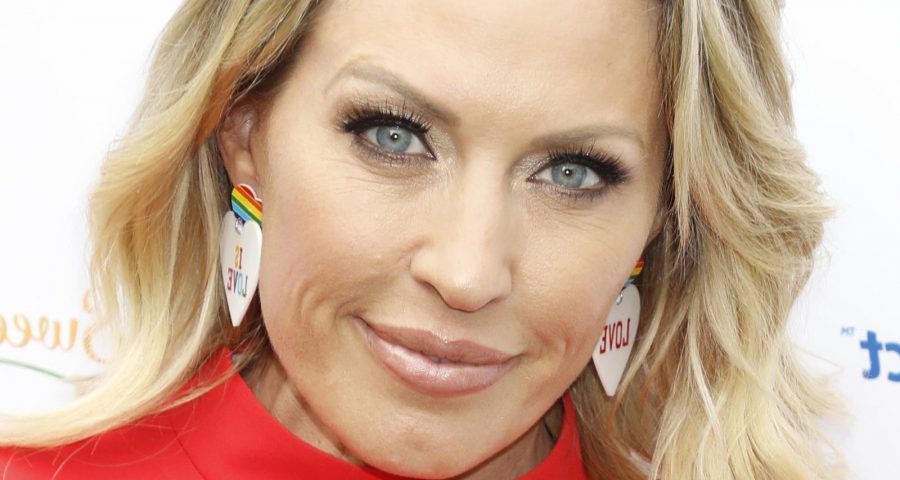 What Braunwyn Windham Burke thought was a positive plea for gender equality has seemingly backfired and has many fans calling her out.

On July 7, she posted a Reel to Instagram complaining about a “Men Working” sign she noticed on the side of the road while driving through the Hamptons. “Okay, first of all, f**k you. It should be ‘People Working,'” she slammed. “And who do I have with me, but like the most bad**s construction woman ever! Women work too b****es. Women f***ing work too. I’m just gonna say, this is misogyny at its finest. Do better,” she concluded. The mom of seven was with fellow former “Real Housewives of New York” star Barbara Kavovit, who is the CEO of Evergreen Construction.

While some of the comments Braunwyn received were supportive, an overwhelming amount of fans were not happy about the video. “This is dumb wo(men)/(men). We’re all men. Like human (man). So….yeah men working. Get over yourselves thinking you’re making some kind of difference ,” one user wrote. Another said, “There are SO many REAL issues at hand and you are worried about a sign…and who’s working?! Number one you haven’t worked a day in your life I’m sure…you have zero idea what manual labor is…the ONLY work you know how to do is run your mouth.”

Braunwyn wasn’t going to let her critics attack her without getting another word in, though. Keep scrolling to learn how she defended herself.