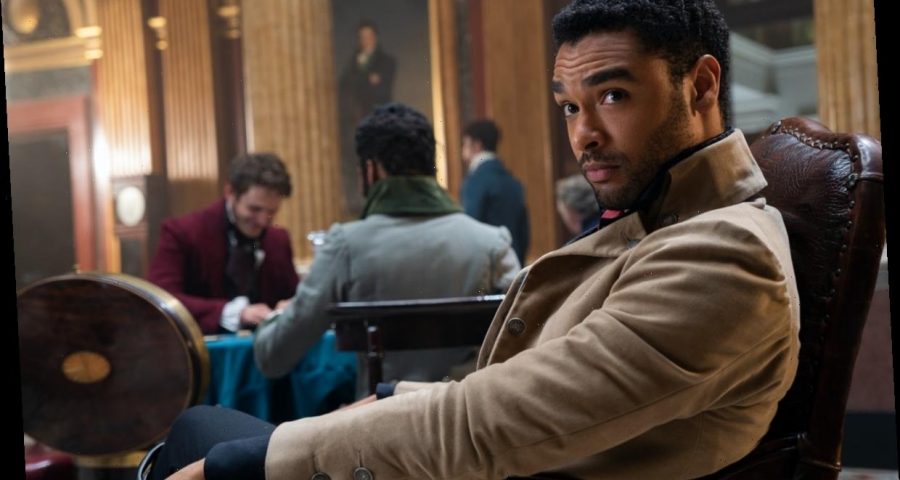 The role-playing game Dungeons and Dragons has been a form of shorthand for a certain kind of fantasy fandom, ever since the game showed up in ET: The Extra-Terrestrial. But pop culture didn’t formally start mining it for big or small screen content until 2000 when the first adaptation of the game was released by New Line Cinema a year before the Lord of the Rings trilogy hit big. Now, twenty years on, Regé-Jean Page is starring in Dungeons & Dragons as a new version heads to the big screen.

With the 50th anniversary of its initial release just around the corner, most audiences are at this point familiar with the game. Initially derived from a board game style known as "miniature wargames," Dungeons & Dragons is an RPG (role-playing game) where players banded together on an adventure that usually resulted in fantasy battles.

But the game’s significant innovation was that instead of playing as generals in historically defined armies, each player dreams up their own character. Specific abilities are inherent depending on the type of fantasy characteristics chosen by the players (human, elf, wizard, etc.). A central "Dungeon Master" playing referee to keep any one player from derailing the mission. 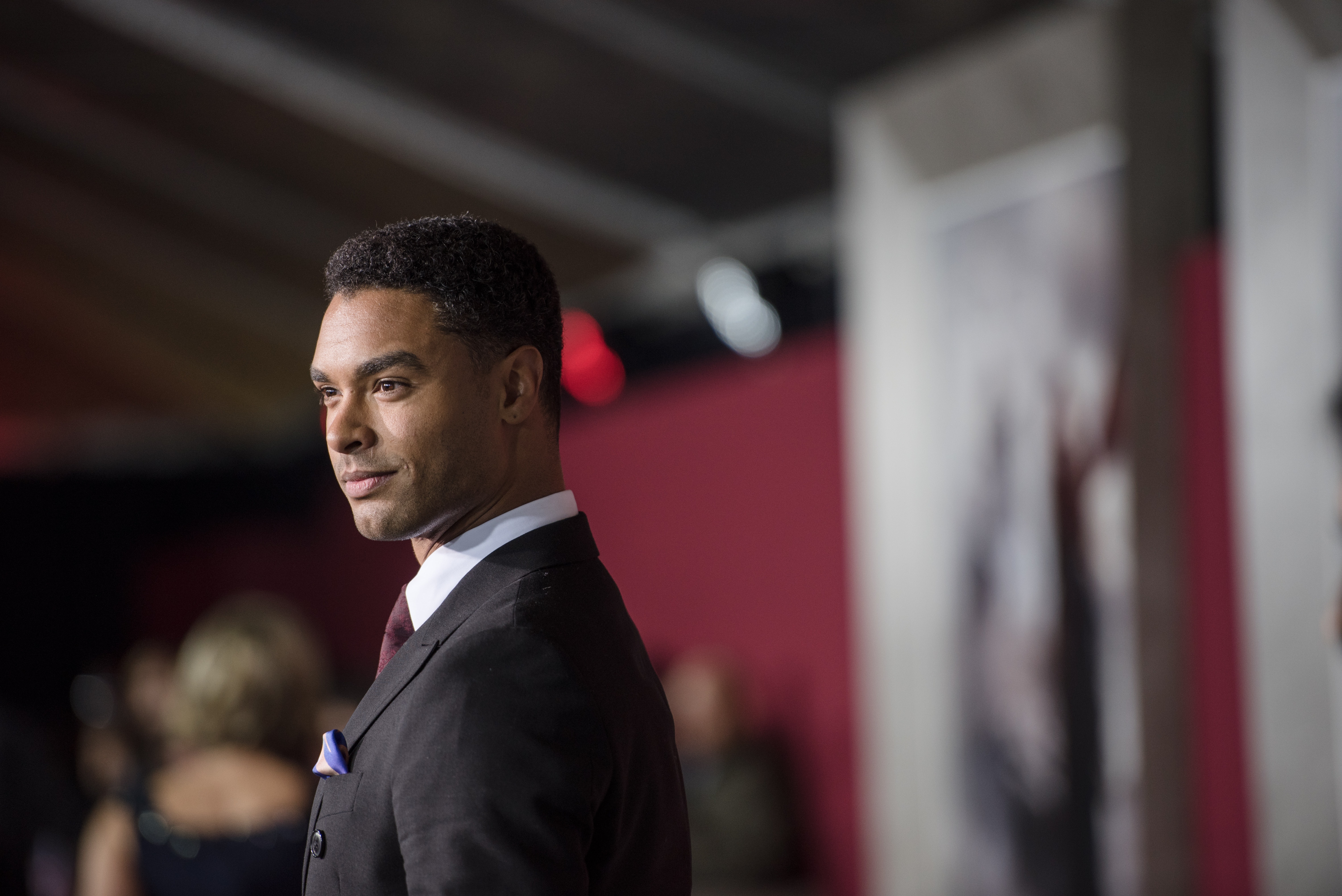 The "choose your own character" aspect of the adventure has made developing the game into a somewhat tricky movie or TV series. The original 2000 film was roundly panned at the time, despite starring Jeremy Irons and Thora Birch. (It clocks as a dreadful 10% score on Rotten Tomatoes.)

But that was two decades ago, before the explosion of fantasy and science fiction hit with Game of Thrones. The new adaptation is a star-studded lineup of A-listers, including Chris Pine, Michelle Rodriguez, and Justice Smith, alongside Page.

But even with such a cast, it’s not clear exactly how the film intends on tackling the material. With heartthrobs like Pine and Page, one assumes this will be a fantasy film set in the established Dungeons & Dragons fantasy universe. But there is a possibility that the movie will stay more faithful to the game’s origins, with a set of real-world players framing out an in-world adventure.

Filming has not yet begun on the new Dungeons & Dragons, which is currently penciled in to hit theaters in May of 2022.