A BRITISH teenager could face a huge £50,000 bill after he 'made a bomb threat' onboard an easyJet flight to Menorca. 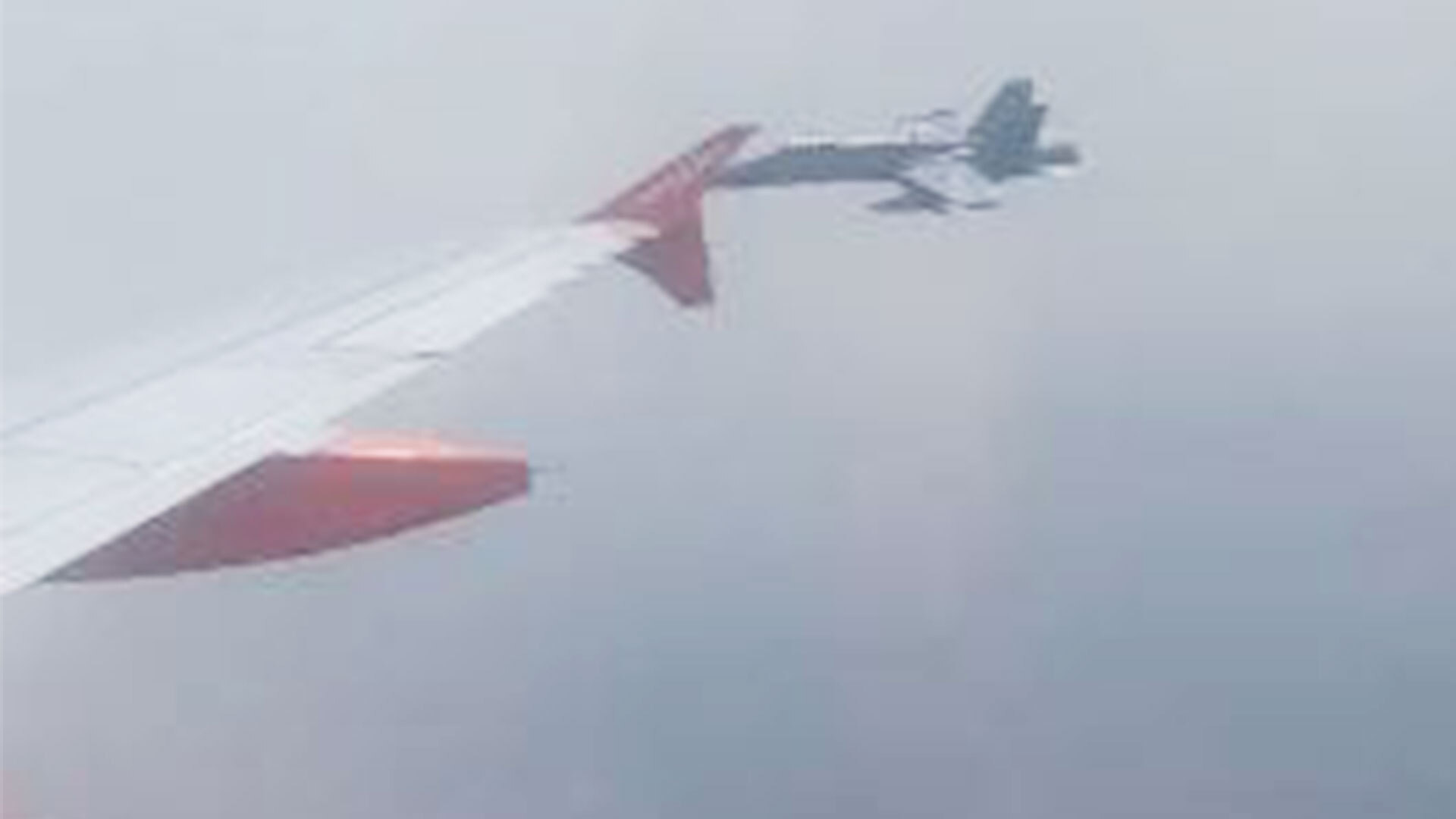 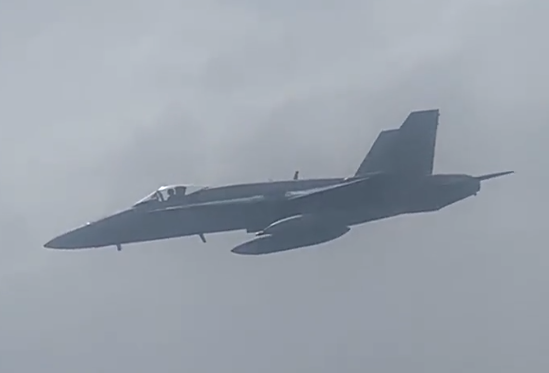 It has now emerged that the Brit holidaymaker could face be facing a huge compensation bill as well as several charges, both civil and criminal.

Aviation expert Julian Bray, told The Sun the Spanish military had scrabbled a "Top Gun" fighter jet at a huge cost for the airline.

"They are on constant alert, but the cost of scrambling an aircraft, plus the cost of fuel, would be anything over £50,000, possibly more."

Bray explained that the Spanish Ministry of Defense may decide to charge the airline for the cost of the aircraft as well as the cost of the police operation, which could pass this down to the teenager if convicted. 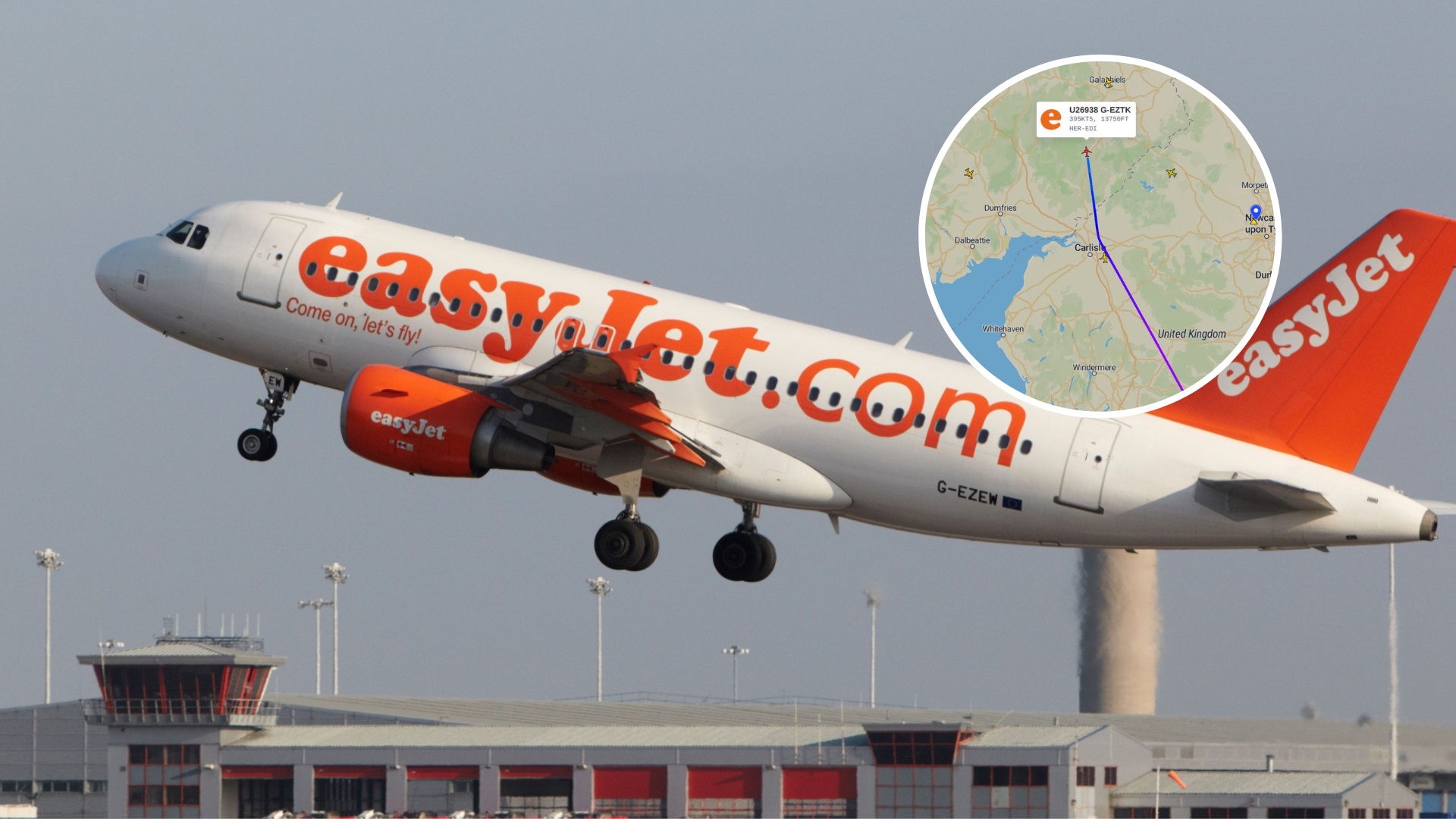 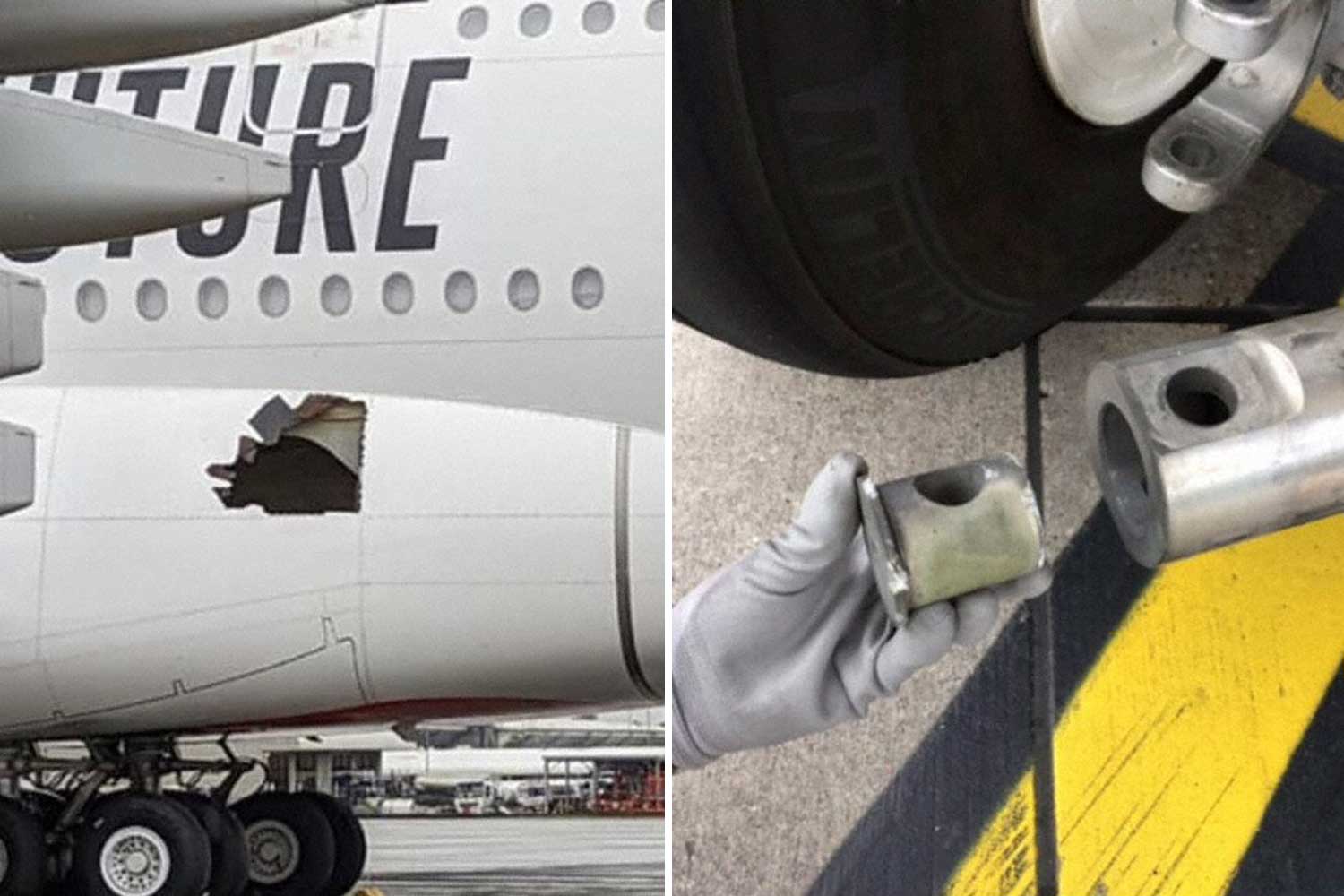 The airline Captain "who has the ultimate authority" could demand that the person responsible for "making a bomb threat" is prosecuted, Bray said.

"Under the Air Navigation Laws, the penalties for endangering an aircraft can go up to 25 years."

The teenager, who is an adult under Spanish law, also faces to be brought in front of a Spanish court, as well as a worldwide ban on the company's aircrafts.

"Plus, EasyJet could take civil action, so it could be very hefty.

"They will look fort reparations for the cost of investigating the plane, the time spend on the ground, checking all luggage, scrambling a new crew and pilot and subsequent delayed flights," Bray added.

The teenager was arrested by police yesterday.

The plane touched down and specialist officers and sniffer dogs boarded to check out the aircraft.

The teen is believed to have been part of a group of friends who had travelled to the Mediterranean holiday island for a celebration.

Passengers were reportedly kept on the tarmac for four hours while the plane was checked out.

The video shows the pilot tipping his wings at the easyJet plane – a symbol understood by pilots to mean for "follow me".

EasyJet flight EZY8303 was then escorted as the plane touched down on the Spanish island of Menorca.

The plane landed around 30 minutes late after the midair drama.

And the incident reportedly led to a Ryanair plane leaving two and half hours late to London.

A spokesman for the Civil Guard confirmed today: “The Civil Guard has arrested an 18-year-old British national as the alleged author of a crime of public disorder in Mahon in Menorca.

“Yesterday, the control tower at Menorca Airport was alerted to a bomb threat on a plane heading from London to the island capital Mahon which was still in the air and nearing the airport.

“The threat was said to have been sent on a social media platform.

“Once the plane landed it was taken to an area away from the main terminal and other aircraft.

“The Civil Guard organised a special operation which consisted of mobilising bomb disposal experts as well as sniffer dogs and other officers who created a safe perimeter around the plane.

“The passengers were disembarked and established protocol followed until police were able to confirm it was a false bomb threat and the person responsible was identified on social media along with five other companions as witnesses.

“They were taken to a police station so officers could clarify the situation.”

It was not immediately clear today if the unnamed teenager has already appeared before a judge in a closed court hearing and where he is now.

EasyJet confirmed the incident when contacted by The Sun Online.

A spokesman said: "easyJet can confirm flight EZY8303 from London Gatwick to Menorca was escorted by military aircraft while landing in Menorca and delayed disembarking due to precautionary security checks.

"The passengers have since disembarked.

"The safety and security of its passengers and crew is always easyJet's highest priority and we would like to thank passengers for their understanding."

F18s are some of the most recognisable planes in the world thanks to their starring role in Top Gun.

Crewed by one pilot, they are capable of supersonic speeds up to 1,190mph and flying at 40,000ft.

And they are bristling with weapons, armed with a Vulcan 6 barrel cannon while being capable of carrying air-to-air missiles, anti-ship missiles, air-to-ground missiles, and a payload of bombs.

Fighter jets follow strict guidelines when they intercept civilian planes – with the rules saying two jets must approach the aircraft.

One the warplanes then pulls alongside while the second fighter hangs back behind the passenger jet's tail.

The pilots make visual contact and rock their wings to acknowledge the intercept.

And then the civilian plane will follow the warplane to a nearby airport – which is this case was Menorca.

The Sun Online has contacted the Spanish Ministry of Defence for comment. 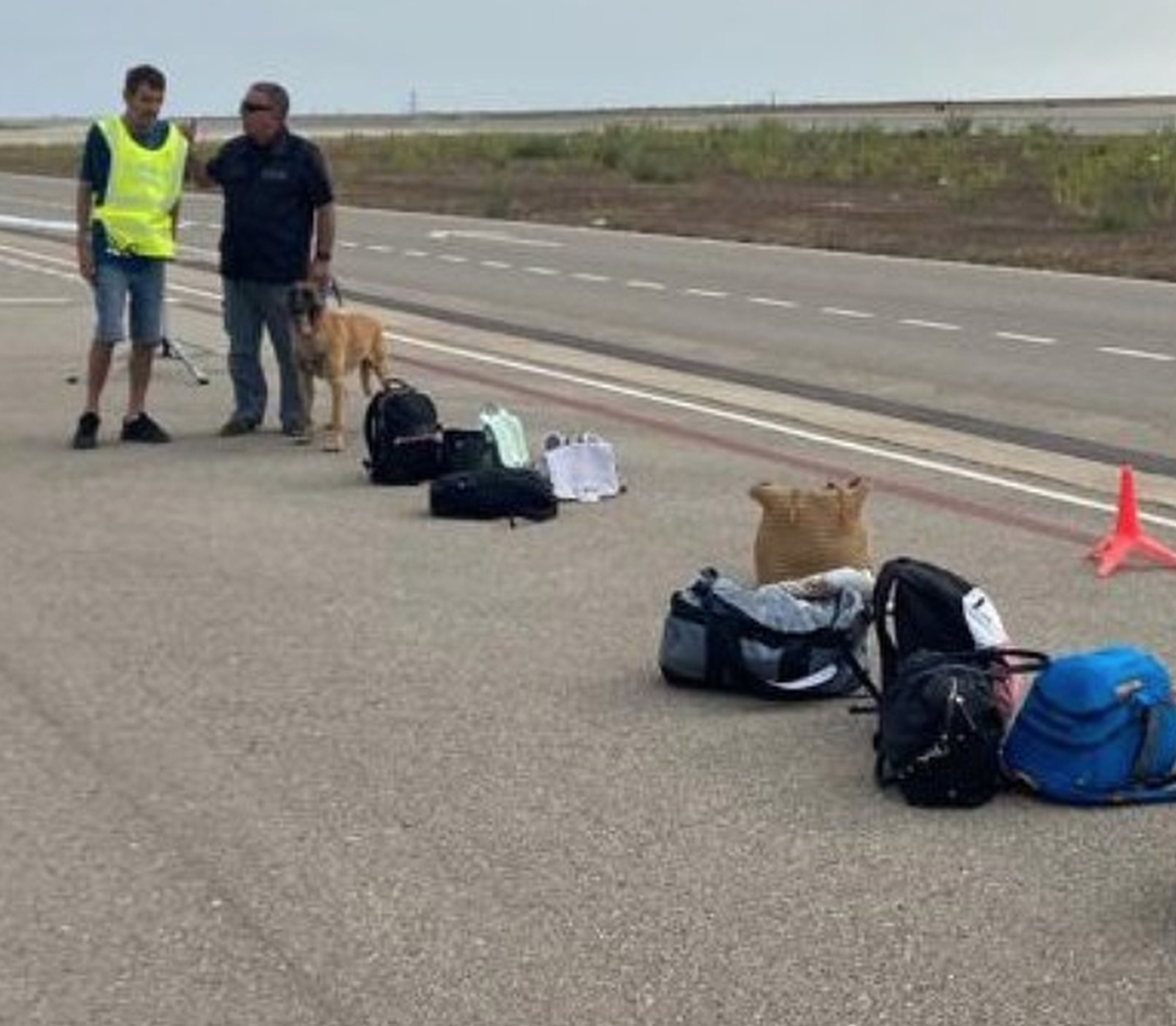