A major #FreeBritney win. Britney Spears is feeling great after Judge Brenda Penny granted her the ability to hire her own lawyer for the first time since the beginning of her conservatorship.

“It was a good day for her yesterday. She said, ‘I’m getting what I want, finally.’ She’s super relieved and happy. Let’s just say she had a good night’s sleep,” a source tells Us Weekly exclusively. 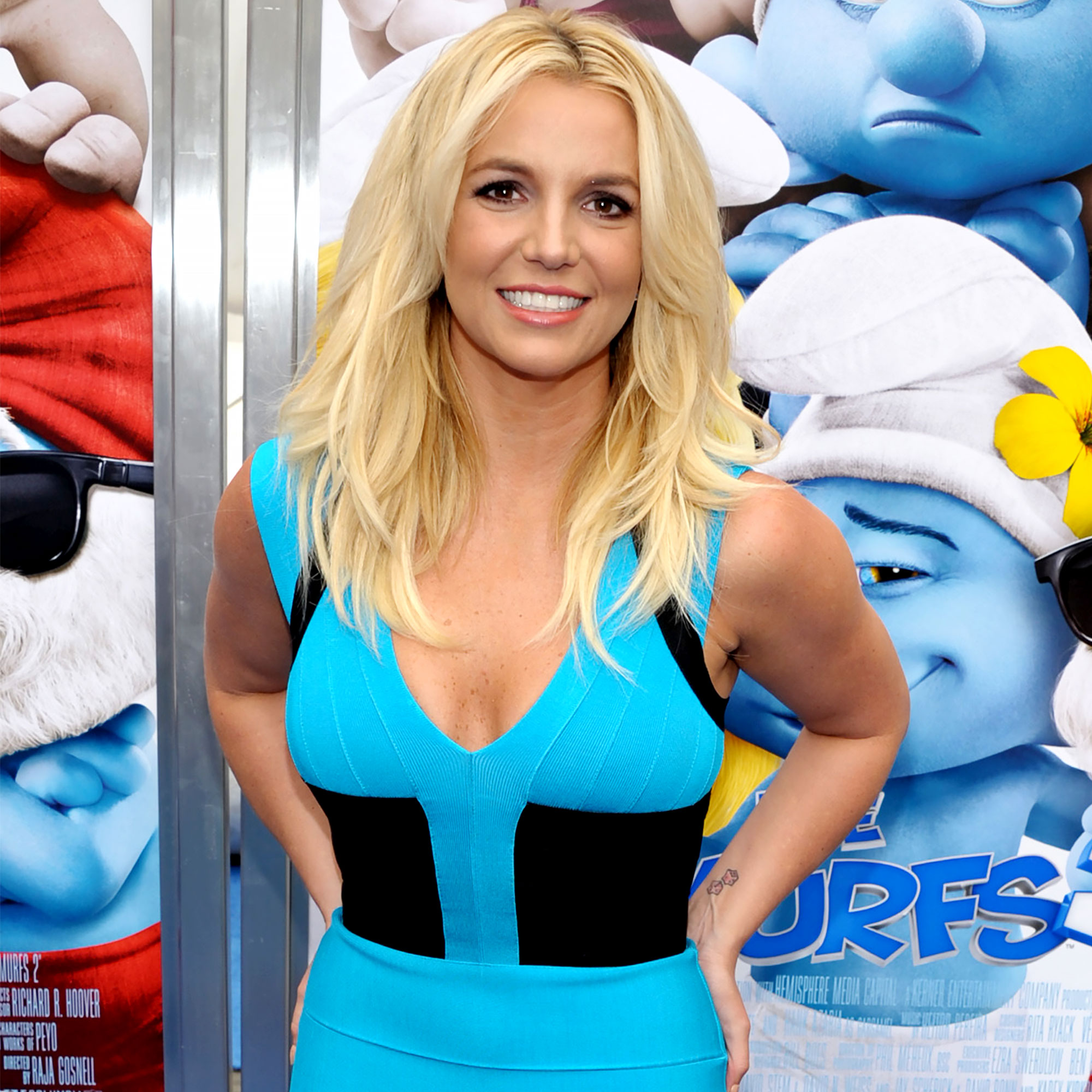 The insider adds that the “Toxic” singer, 39, is feeling “a tremendous amount of relief and [optimism]” following the Wednesday, July 14, hearing. However, she’s remaining rational about the “gigantic” win.

The source says, “It’s heading in the direction she wants. … She’s very optimistic and very realistic.”

Britney chose attorney Mathew Rosengart, a former federal prosecutor, to be her new representation. The decision came after Samuel Ingham III, the court-appointed lawyer who had been handling her case since 2008, resigned in June.

“She did her own research on her new lawyer but he also came highly, highly recommended by someone. She was thrilled with the scope of what he does,” the source adds. “She’s looking forward to working closely with Mathew.”

During Wednesday’s hearing, the Crossroads actress also doubled down on her desire to remove her father, Jamie Spears, as her conservator. Since February 2008, Britney has been unable to make major financial decisions without the approval of her father, 68. At one point, he was also in charge of her personal decisions, but Jodi Montgomery stepped into the role in September 2019.

“I’m here to get rid of my dad and charge him with conservatorship abuse,” the pop star said on Wednesday, adding that she is “extremely scared” of Jamie. “This conservatorship has allowed my dad to ruin my life.”

The Grammy winner also noted that she wants to “press charges” against her father. “If this isn’t abuse, I don’t know what is. … I thought they were trying to kill me,” she said through tears.

According to the insider, Britney’s “priority” is to “get rid of” Jamie as the legal battle continues.

“She’s 100 percent about wanting to charge her father,” the source says. “That’s the next move. … She wants him gone, period.”

Britney Spears’ Ups and Downs Over the Years

On June 30, Judge Penny denied a previous request by Britney to have her father removed as co-conservator. The order had already been decided months ago following the “Lucky” singer’s November 2020 request but had not yet been signed.