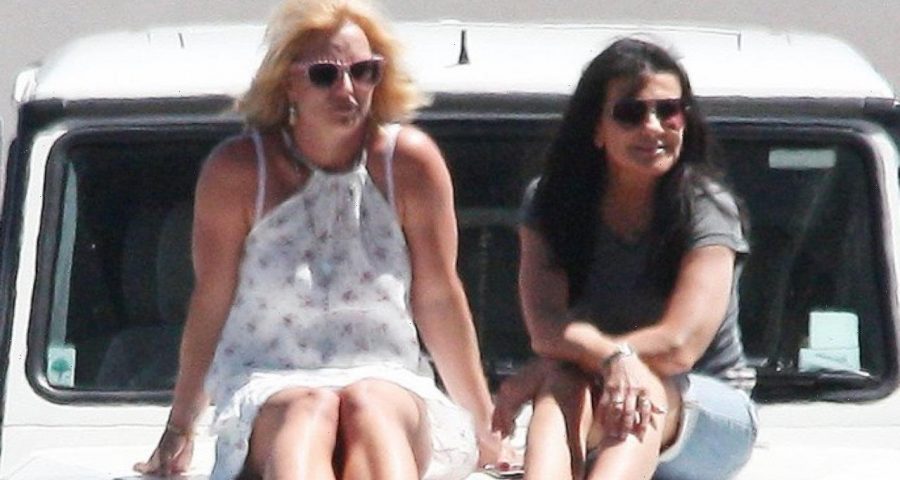 On the same day Lynne files her petition to the court, the ‘Toxic’ hitmaker’s court-appointed attorney Samuel Ingham submits his resignation plea amid backlash for how he has handled her conservatorship.

AceShowbiz –Britney Spears‘ mother continued to voice her support for her daughter. A few weeks after the “Toxic” hitmaker delivered her “very courageous” testimony regarding her 13-year-long conservatorship, Lynne Spears asked a judge to allow the singer to choose her own attorney.

The 66-year-old filed the petition on Wednesday, July 7. “This Motion to Appoint Private Counsel is of the utmost importance and may very well impact each and every of the other requests submitted by Conservatee in her live testimony at the June 23 Hearing,” so read the documents. “It is self-evident that before the Court addresses, for example, the termination of the conservatorship, Conservatee must be allowed to consult with counsel of her choosing.”

Lynne’s filing also stated that Britney “is able to care for her person” and has earned “literally hundreds of millions of dollars as an international celebrity.” It added, “To earn this money, [Britney] has had to perform in front of millions of people, has had to manage hundreds of performances, has had to use her artistic and creative talents to prepare for shows by choreographing each and every move for and interacting with many co-performers, and has had to rehearse and perform for many thousands of hours over the years.”

“Her capacity is certainly different today than it was in 2008,” the petition further read. “And [Britney] should no longer be held to the 2008 standard, whereby she was found to ‘not have the capacity to retain counsel.’ “

On the same day Lynne filed her request, Britney’s court-appointed lawyer Samuel Ingham asked to resign from the pop star’s conservatorship. Samuel, who has drawn backlash for how he handled the case, has represented her since the inception of her conservatorship in 2008.

This arrived after Britney dropped her explosive court testimony on June 23. In her speech, she likened her conservatorship to “sex trafficking.” She also declared, “I would honestly like to sue my family… My dad [Jamie Spears] and anyone involved in this conservatorship, including my management… they should be in jail.”