Superstar singer Britney Spears has given fans a glimpse of her recent 5lbs weight loss after leaving rehab.

The 37-year-old took to Instagram with an impressive yoga display, doing position after position wearing just a zebra print bikini.

The Toxic songstress showed off her moves, even going out of frame at one point while walking on her hands.

And plenty of her 21million followers were in awe, with the clip garnering more than 4.7m views so far.

“I still want to be Britney Spears when I grow up”

One fan commented: “I still want to be Britney Spears when I grow up.”

Another wrote: “Who does this in a bikini and still looks that frigging amazing! Jesus!”

A third added: “You look amazing! Always been a fan… Cheers to mental health and physical health wellness. You go girl.”

However, a handful of others have been speculating it’s not actually Britney posting from her Instagram.

“She’s never put spaces before punctuation on any other posts but the ones this week,” said one follower. “You don’t just start changing the way you write. She didn’t write this either.” 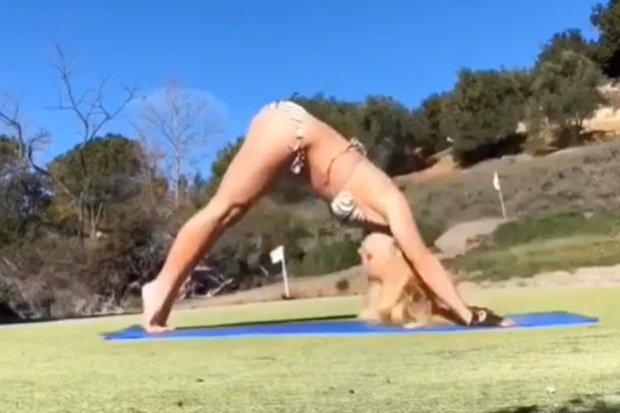 A second continued: “Keep creating a narrative Team B. We know she is not posting these.”

However a third clapped back: “Are you so miserable that you want to point out if her team is posting while she recovers?

“If that is the case so what? If it’s not so what? Let her live… literally.”

Last month, Britney voluntarily checked into a rehab facility, which she has now left.

At the time, a family source told People: “Britney just needed to focus on herself. 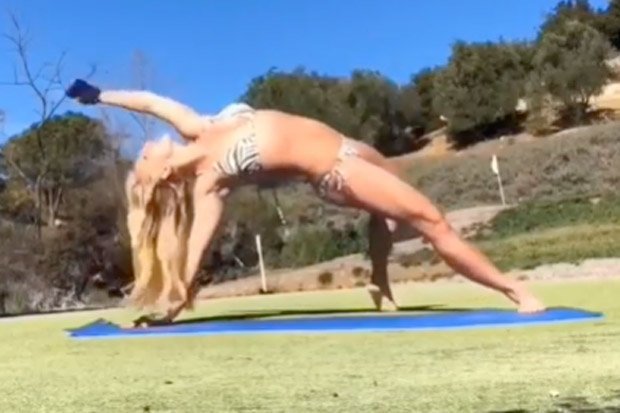 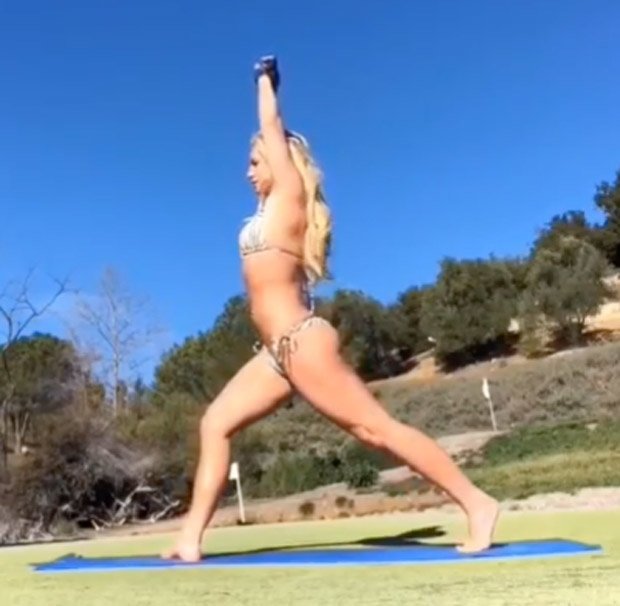 “Her dad being sick has taken a toll on her. He nearly died and actually had another surgery a few weeks ago. He’s not doing well. They’re so close and it has been a lot.”

However fans started to think Britney was being held against her will, leading to the star releasing a statement on Instagram.

In a video, she said: “Just checking in with all of you who are concerned about me — all is well.”

Though it clearly hasn’t stopped fans speculating, with a #FreeBritney campaign taking over social media in recent weeks.