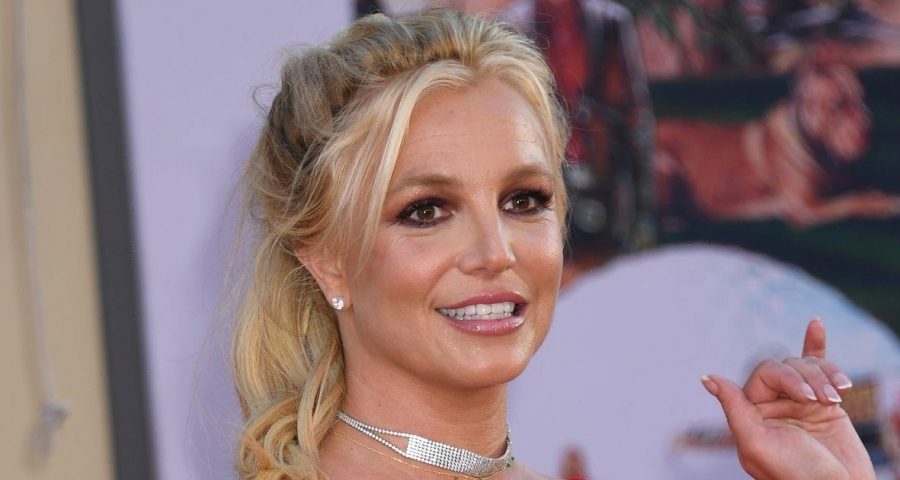 The pop star, whose birthday falls on 2 December, has shared a string of posts on Instagram marking her birthday, including a snap of her sister Jamie Lynn, 31.

Britney posted a snap of both of her teenage sons, Sean, 17, and Jayden, 16, on the social media platform along with a gushing caption where she declared her love for her children, who she shares with ex-husband Kevin Federline.

She added: "I would give anything just to touch your face !!! I send my love … Mamasita," along with three red rose emojis.

Britney's loving post comes after her sons opened up about their relationship with her earlier this year in an explosive interview alongside dad Kevin, 44.

The two boys were absent from Britney's wedding to Sam Asghari earlier this year, prompting questions to begin circulating about the singer's relationship with her sons.

In an interview with ITV News, Jayden said that he and his brother wanted to fix their relationship with their famous mother.

The 16 year old said: "I 100% think this can be fixed. It's just going to take a lot of time and effort. I just want her to get better mentally. When she gets better I really want to see her again."

Speaking directly to Britney, he added: "I love you a lot, I hope for the best for you. Maybe one day we can sit down like this and talk again."

The duo's public interview came after Kevin spilled all about his marriage to the Toxic singer, revealing that Jayden and Sean hadn't seen their mum for months

During an ITV interview, he claimed: “The boys have decided they are not seeing her right now. It's been a few months since they've seen her. They made the decision not to go to her wedding.” But in response to her ex-husband’s remarks, Britney took to Instagram where she branded his comments “hurtful” in a statement she shared to her Stories.

"It saddens me to hear that my ex husband has decided to discuss the relationship between me and my children … As we all know, raising teenage boys is never easy for anyone … It concerns me the fact that the reason is based on my Instagram …. I gave them everything …. Only one word: HURTFUL.

"I'll say it …. My mother told "you should GIVE them to their dad" …. I'm sharing this because I can …. Have a good day folks !!!" Britney wrote on Instagram shortly after Kevin's comments hit the headlines.