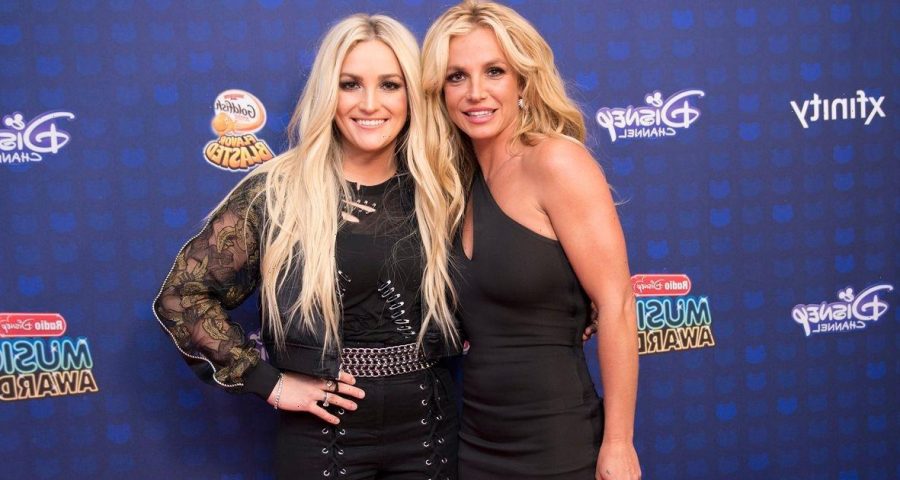 Britney Spears has threatened to sue her sister Jamie Lynn if she continues to make ‘derogatory’ statements about her while promoting her new book, Things I Should Have Said.

The sisters have been involved in a war of words in recent months and in early January, Jamie Lynn, 30, irked her sibling when she appeared on Good Morning America to promote the book, which includes multiple claims about her relationship with Britney.

And as Jamie Lynn's book tour continues, Britney, 40, has instructed her lawyer Matthew Rosengart to issue a ‘cease and desist’ letter. In the letter he describes the book as “ill-timed” and claims it includes several “misleading or outrageous claims," reports CNN.

The letter states: "Publicly airing false or fantastical grievances is wrong, especially when designed to sell books. It is also potentially unlawful and defamatory."

Referencing Jamie Lynn’s claims that the book is not focussed on Britney he says: "You recently reportedly stated that the book was 'not about her.'

“She takes you at your word and we, therefore, demand that you cease and desist from referencing Britney derogatorily during your promotional campaign. If you fail to do so or defame her, Britney will be forced to consider and take all appropriate legal action."

Meanwhile on Instagram, Britney has shared numerous posts about her sister, calling her a “selfish little brat” and claiming she was “f***ing hateful” as a child.

In a post featuring an image of two chocolate drinks Britney, who does not follow Jamie Lynn on Instagram, claims that her sister let her down when she needed her following her split from Justin Timberlake.

She wrote: “You can paint it however you like but dear child, YOU shut me out when I needed you the most!” In an Instagram post responding to Britney’s previous claims, Jamie Lynn said: “My book is not about her. I can’t help that I was born a Spears too, and that some of my experiences involve my sister.”

“There are no sides, and I don’t want drama, but I’m speaking my truth to heal my traumas, so I can close this chapter and move forward and I wish my sister could do the same.”

For all the latest celebrity updates, sign up to OK!'s daily newsletter.