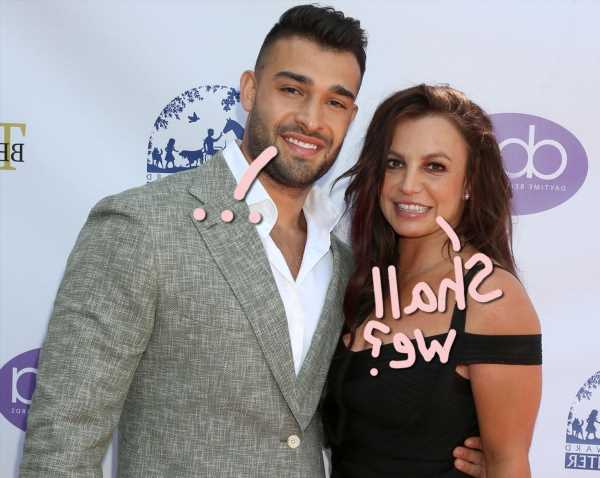 Britney Spears apparently really wants to get hitched at some point to longtime boyfriend Sam Asghari.

And while outlets like TMZ are now reporting she’s more or less made her mind up about making that commitment to love, something is holding her back!

There’s just one question left: is it the conservatorship that’s preventing things from moving along?? Or is it her boyfriend of four years, Sam Asghari??

Sources with “direct knowledge” of the couple’s plans say that Sam has yet to make a move or even show an attempt that engagement is on the table. That is, he’s never popped the question, and now insiders are wondering whether he is the hold-up to engagement more so than the conservatorship excuse!

Of course, Britney and Sam headed out to Maui on a private plane last week after her conservatorship controversy hit its peak (to this point, at least). The romantic getaway is something fans speculated quite a bit about, wondering whether it would prove to be an engagement moment for the couple.

But according to sources that reported back to the outlet, it sounds like Sam didn’t propose to the pop princess when they were out on Maui, and now they are already back in Los Angeles. Hmmm…

As we’ve previously reported, both Britney’s father Jamie Spears and her personal conservator overseeing the legal hold have previously claimed that there are no restrictions on Britney with regards to whether she wants to get married or have kids again. There have been claims made to the contrary, of course, but the conservator’s side has at least remained steadfast regarding the singer’s free will in terms of marriage plans. So is Sam really “serious” about marriage, as we’ve previously reported, or not???

It’s interesting if that’s really the case then, especially because Britney and Sam have now been together for four years. Is marriage on the table? Was it ever on the table?! People can do whatever they want to do, of course — get married or not — but it really makes you wonder, doesn’t it?

What do U think about this marriage matter, Perezcious readers?? Are Britney and Sam destined to be married?! Is it something they both even want at this point in their lives?? Or is the conservatorship proving to be more of a hang-up than they’ve realized as their relationship has progressed to this point? 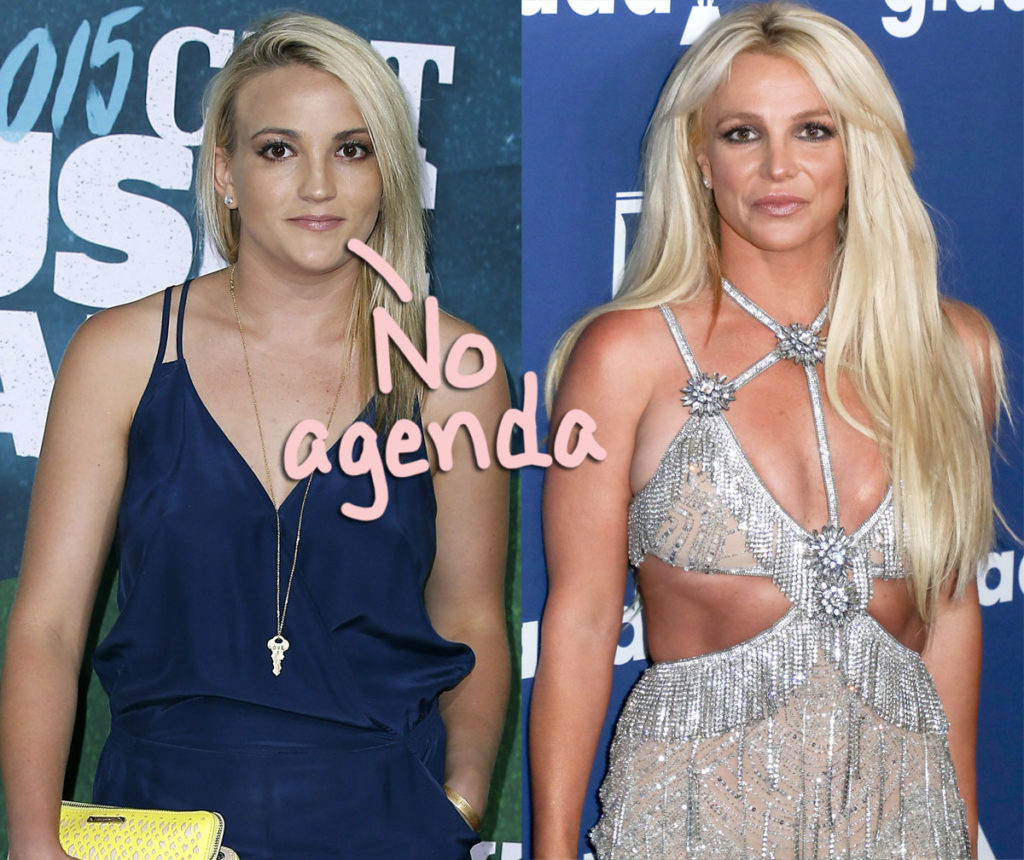 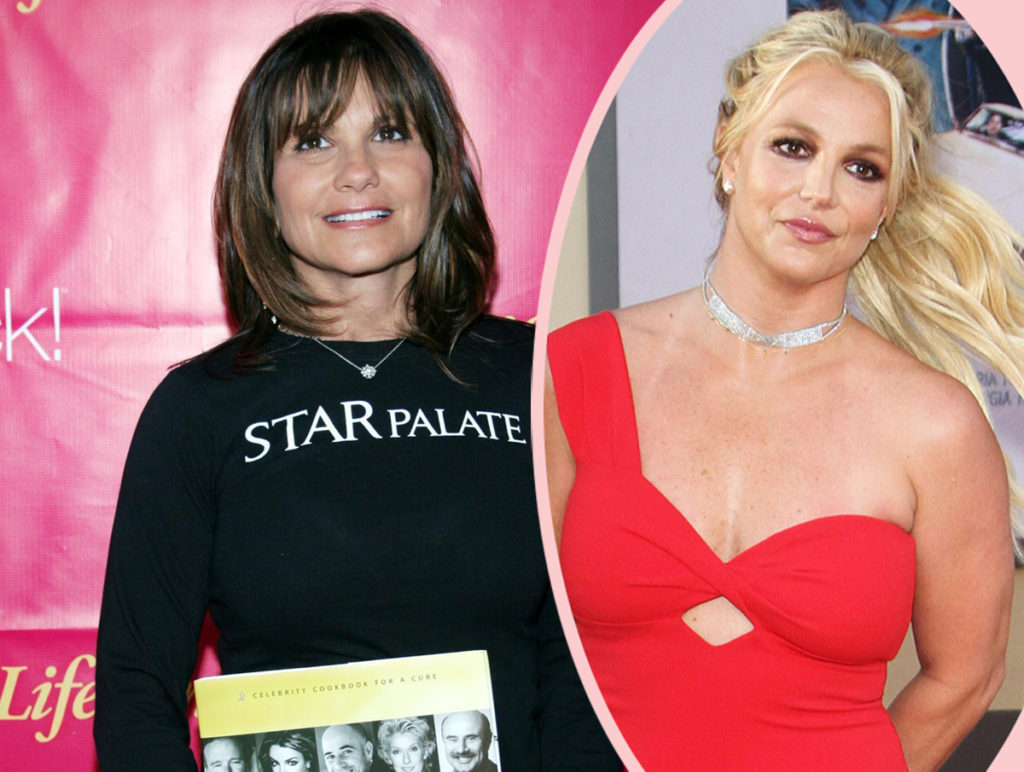 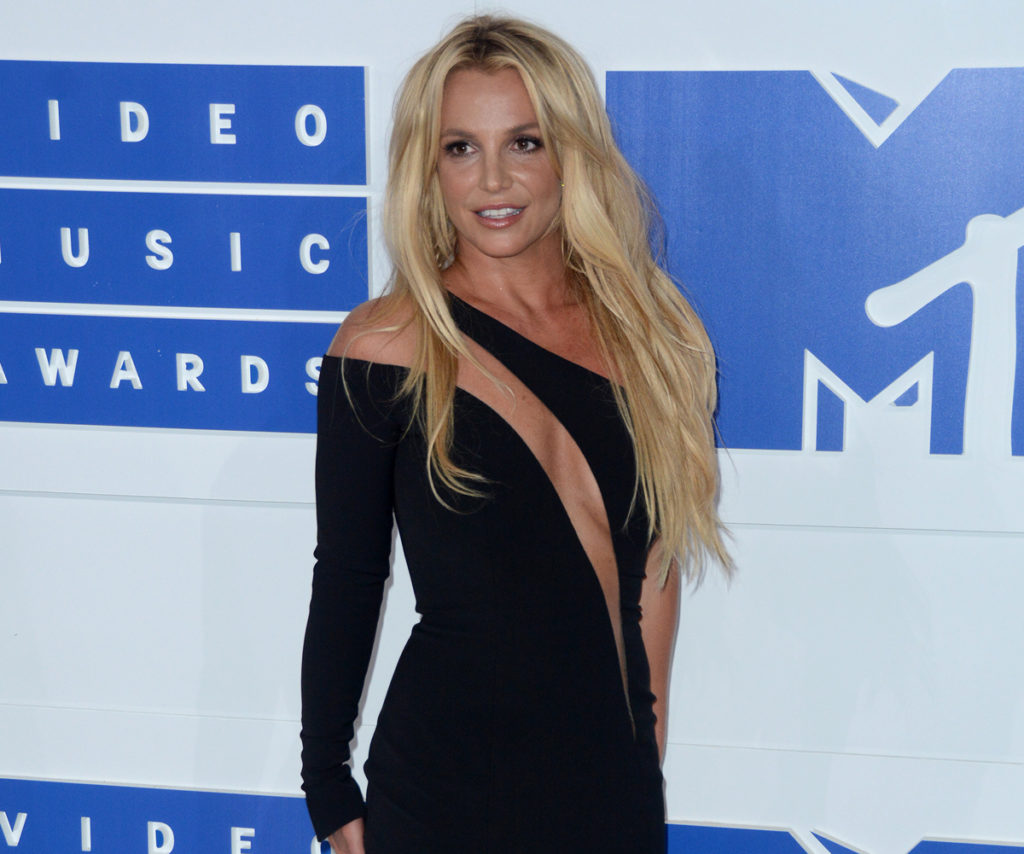 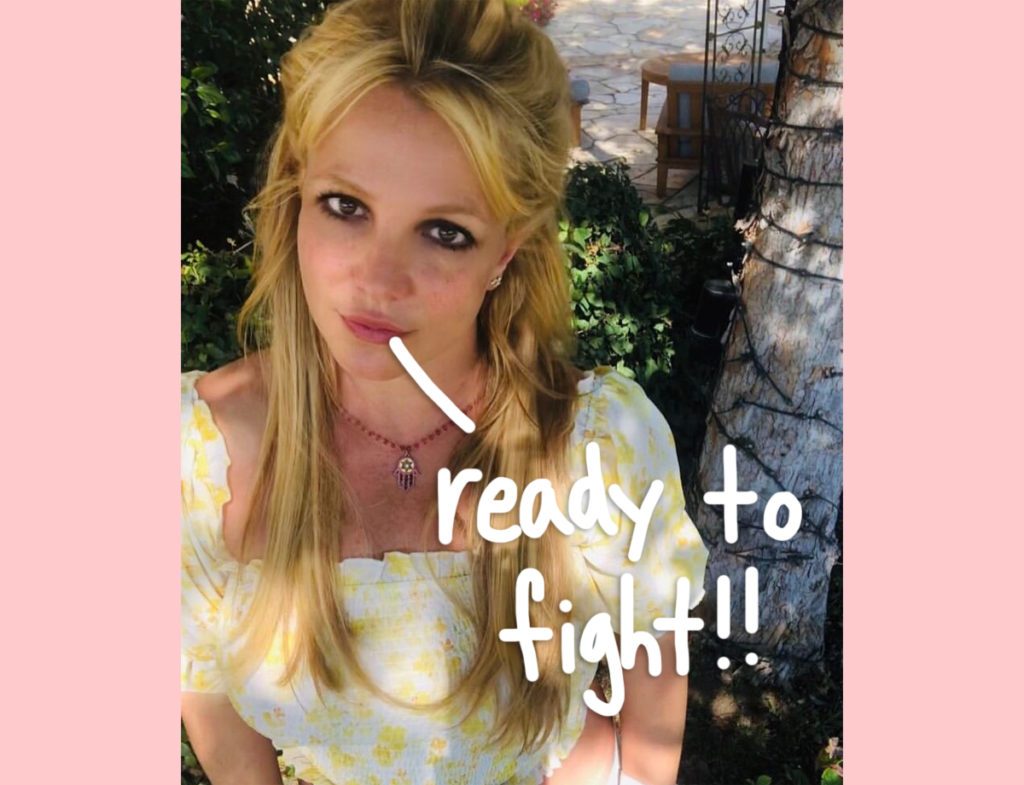