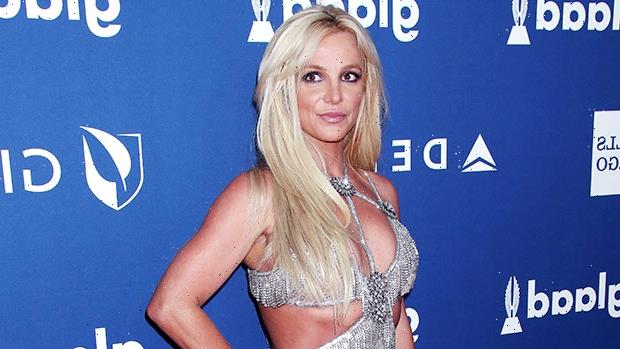 The wins for Britney Spears continue! Nearly 1 month after the singer’s conservatorship was dissolved, a judge granted Brit the power to manage her finances again.

Britney Spears, 40, was officially given the rights to control her own finances during a court hearing in California on Wednesday, December 8, according to Variety. Judge Brenda J. Penny granted the “Toxic” songstress “the power to execute documents herself,” after her controversial conservatorship was officially terminated on November 12. Britney’s attorney Mathew Rosengart was present at the Los Angeles Superior Courthouse on Britney’s behalf and told reporters outside after the hearing that the pop star now “has the power to do whatever she wants to do.”

After Brit’s conservatorship ended, certified public accountant John Zabel remained conservator of her estate. Wednesday’s hearing decided that Zabel will continue his role until January 19, the date of the next hearing. There, accounting matters, as well as the petition for substituted judgement, will be dealt with in court, according to Variety. 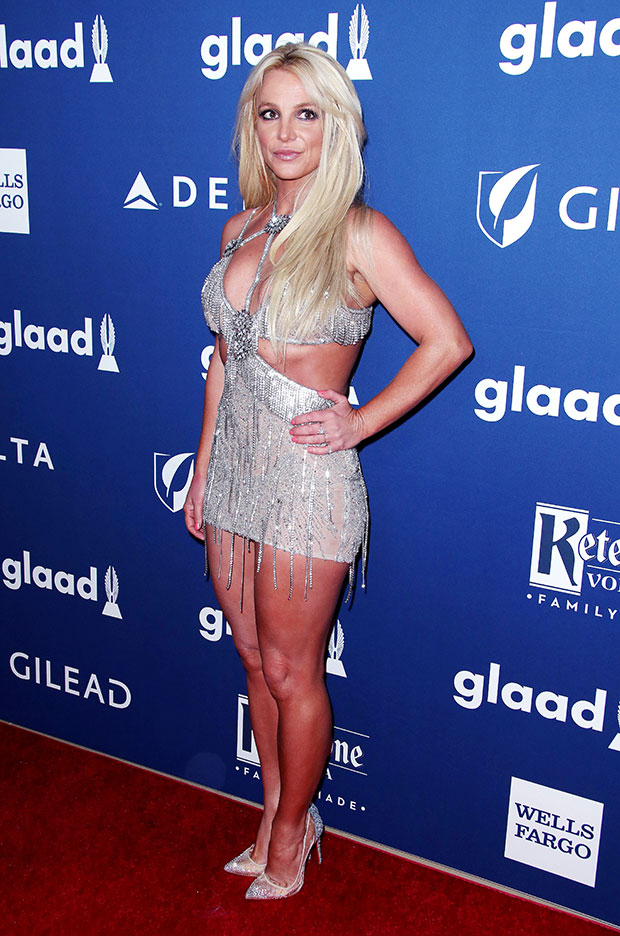 Britney’s father, Jamie Spears, reportedly called into Wednesday’s hearing, while his attorney Alex Weingarten was there in person. Weingarten reportedly asked Judge Penny to grant Jamie, 69, the rights to Britney’s estate plan — but Zabel’s attorney quickly shot that down and said, “In a normal situation, a normal person would never have to show their estate plan” to their family or friends or anyone else, Variety reported. Jamie had previously been running Britney’s conservatorship from 2008 until his suspension in late September, prior to the total termination.

Britney Spears Over The Years: Photos Of Her Transformation

Britney spoke out against the conservatorship (as well as her father) many times before it was dissolved. In a court hearing in July, Britney said she wanted to charge Jamie with conservatorship abuse, slamming the rest of her family. “I want to press charges on my dad today,” she said. “My lawyer didn’t fight for me one time. No, I am not perfect. I am not crazy. My family never cared.” In the weeks since the conservatorship has ended, Britney has been in relatively good spirits while looking towards the future with her fiancé, Sam Asghari.