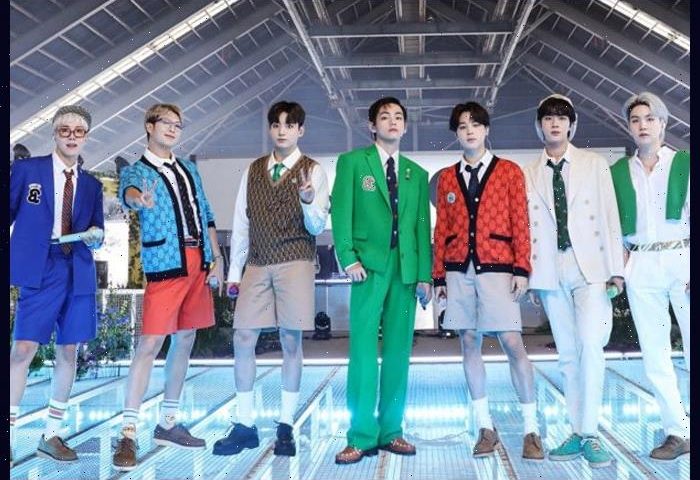 Three members of the South Korean K-pop superstar group BTS have been diagnosed with Covid-19.

The 7-member boy band’s management agency said in a statement that RM, Suga and Jin tested positive for the coronavirus after returning from the United States.

All of them were administered their second vaccine doses in August, the Big Hit Music agency said.

Suga didn’t show symptoms and is under self-quarantine at home.

“After returning on Friday the 17th from the United States following his personal schedule as part of his official vacation period, RM immediately underwent PCR testing, was found negative and entered into self-quarantine in his home as mandated by COVID-19 control procedures,” the statement read. “However, he underwent PCR testing [Saturday] before his scheduled release from quarantine and was found to be positive for COVID-19.”